Provisional PhD Title: The Cave Dwellers and the Croatian fortress: Football and Democracy in Bosnia-Herzegovina

Based on in-depth ethnographic research, the study explores the relationship between a football club- Široki Brijeg NK of the Bosnia-Herzegovian Premier League and its ultras supporter group. This latter entity who gather under and celebrate the nomenclature of the Škripari (Cave Dwellers)- like the football club they support- have played various roles in the post-conflict construction of collective Croatian identities following what is best remembered as the ‘Yugoslav Conflict’ of 1991-1996. A fortress mentality defines the Croatian town of Široki Brijeg that considers itself a bastion of Croatian Christianity surrounded by a perceived hostile Muslim state of Bosnia-Herzegovina. The club serves as a powerful symbol and a gathering point for the expression of collective Croat identity and the manifestations of both ethno-political nationalism and what it might best be termed the “Croat Question” in post-conflict Bosnia-Herzegovina. Issues of injustice, discrimination, and political autonomy dominate the political narratives of the entire contemporary Herzegovinian-Croat identity. These issues are expressed by the clubs supporters and club management around inter-ethnic football fixtures often generating international debate. This study explains how a football club and fandom affect the life of a community interweaving empirical research material with key themes in the contemporary social sciences. The study is this best considered as integral to issues pertinent to the wider context of Bosnia-Herzegovina political and sporting cultures whilst raising issues such as; trans-generational sentiments, the notions of borders and boundaries, the extent of political violence and inter-ethnic co-operation,and the possibility of the culture of football to reduce conflict. Contributing to the literature on both the contemporary Balkans and global football cultures, this research provides for a fascinating read for anybody with an interest in sports sociology, political sciences, criminology and cultural studies.

(2019) M. Maidano., Italian Presidency of the Council of Ministers. Politics and Sports in Central and Eastern Europe (forthcoming). 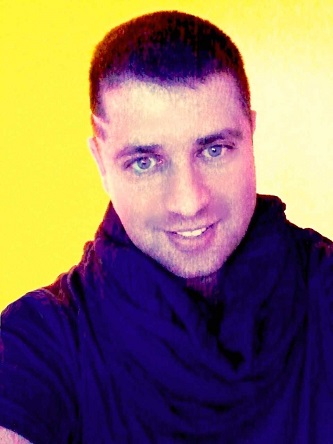