City women have been achieving the extraordinary since 1894.

Here we celebrate some of the great many whose work or study at City forms part of a remarkable story of achievement. These women inspire us because they’ve been ready to try, to challenge and to lead; making life better for others and pushing the boundaries of what can be accomplished.

Angela has promoted the legal rights of vulnerable or disadvantaged adults and children through her work as a solicitor and academic. In 2020, she was appointed as an Honorary Queen’s Counsel (QC), a title awarded to those who have made a major contribution to the law of England and Wales, outside practice in the courts.

By the age of 13 Gwendolyn Myers was already a voice for youth in Liberia. At 17 she founded the charity ‘Messengers of Peace’, which equips former child soldiers with skills to help them rebuild society. She delivered a landmark address to the UN Peacebuilding Commission on young people being included in work around peace and security and has been globally recognised for her work. 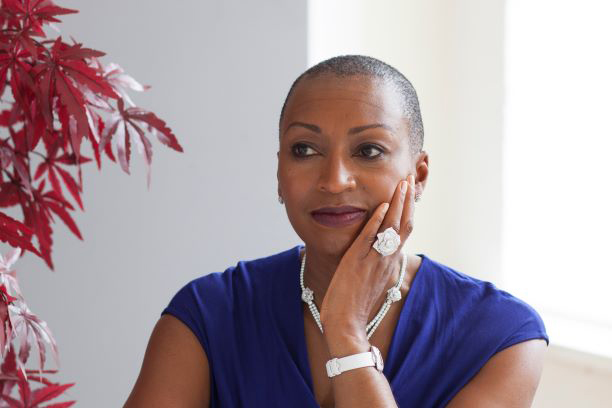 Senior Vice-President and General Counsel at the World Bank Group

Sandie Okoro is a British lawyer, appointed in 2016 as Senior Vice President and General Counsel at the World Bank Group. Ms. Okoro has been named in the Powerlist top 100 most influential people in Britain of African and African Caribbean Heritage for several years in a row, and is a leading voice on gender equality, diversity and inclusion.

Nicole Young is an award-winning senior producer at the CBS Evening News and a producer for 60 Minutes, the most watched news programme in America.

Catherine Pine was a nurse who cared for suffragette hunger strikers after their release from Holloway prison. 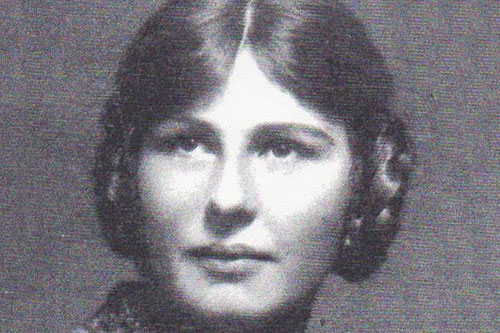 Marjorie was the first female student on the Northampton Institute’s Electronic Engineering course. She became a successful engineer with the factory inspectorate and received a medal for her service during World War Two.

Director of Research Centre of Photonics and Instrumentation, City, University of London

Tong’s research focuses on optical fibre sensors for industry, allowing  monitoring of various structural conditions,  security, food quality, the environment and early fire. Since 2010 she has been City’s most successful female member of staff in terms of external research funding.

Pamela is a highly respected environmental law practitioner, environmental campaigner and educator. She was the first female Chair of the UK Environmental Law Association. In 2005 she was made an OBE for services to the environment. 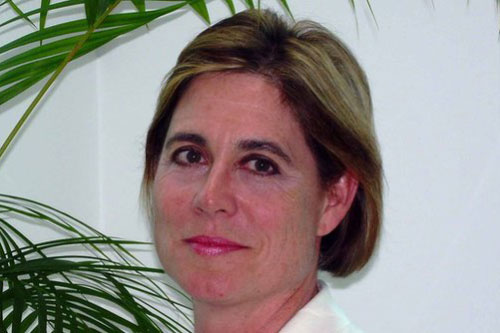 Kathryn is a former barrister, National Health Service Executive and Deputy Chairwoman of the Financial Ombudsman Service. She was appointed by the Department of Health to oversee its investigation into Jimmy Savile. She was made CBE in 2015. 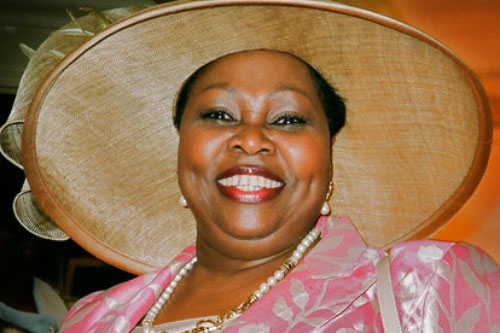 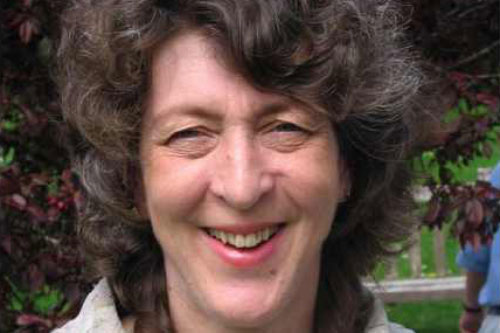 Head of Division of Language and Communication Science, 1993 - 2002

Sally has dedicated her life to helping those with disabilities, playing an integral role in the development of a national strategy for improving stroke services and through her work with the Barnwood House Trust, which supports people with disabilities and mental health challenges.

Julienne leads research and development in Care for Older People at City and was awarded a CBE in 2015 for her vision and leadership on promoting quality of life in care homes across the UK.

In 2004  Abi became the first British female to reach an Olympic final in a sprint event for 20 years, reaching the semi-finals of the 100m. In the 2012 Games in London she reached the semi-finals in both the 100m and the 200m.

Michèle joined the Department of Sociology at City in 1975 and in 1989 became our first female Professor. She is a noted social theorist,  Virginia Woolf scholar and an expert on the social and cultural history of the First World War.

Sophie is one of Britain’s most recognisable newscasters. She joined the BBC in 1992 and has presented several news and current affairs programmes. A passionate ambassador for journalism, she gives regular talks to City students.

Stav is the youngest female Knesset member in Israel's history. She was part of City’s Olive Tree Scholarship Program, which supported future leaders who desired to change the status quo of the Israeli-Palestinian conflict.

Marianne joined the UK diplomatic service in 2001. She served as the British High Commissioner (Ambassador) to Namibia from 2011-15. She currently heads a department managing the FCO’s Climate Diplomacy and Global Economy units.

Carol is one of the most prominent executives in the UK financial sector. Her roles have included Head of Major Banks Supervision at the Bank of England and Managing Director at the Financial Services Authority. 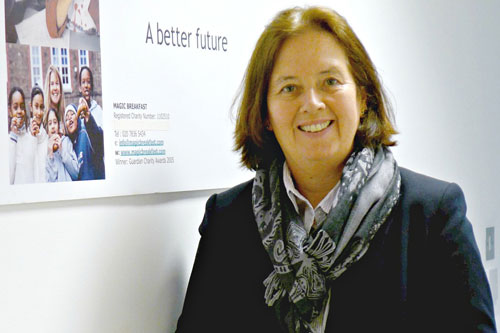 Carmel is the founder of the social enterprise Magic Outcomes that engages businesses in supporting primary schools in deprived areas and Magic Breakfast which provides breakfasts for primary school children.

Paula has been at the forefront of research for business for nearly 20 years. She led the first global ethnography of the reinsurance industry and her work was  recognised by the  2013 Outstanding Impact on Business Award from the Economic and Social Research Council.

Judge Mensah became the first Circuit Judge of African origin. She has enjoyed an extensive career at the Bar and on the Bench and has made a notable contribution to legal education as a lecturer at City.

Judith is a leading figure in optometry. Following her studies at City she was a Research Fellow at Moorfields Eye Hospital. In 1991 she was appointed Director of the Institute of Optometry. In 2001 she returned to City as Director of Contact Lens Teaching.

Susan researches specific learning difficulties in children with a particular emphasis on understanding memory problems and how they can be supported through training and in the classroom. In 2014 she became a Fellow of the British Academy.

Alison is a perinatal epidemiologist and statistician interested in the evaluation of maternity care in its socio-economic context. Her research focuses on settings for birth and health inequalities. She worked with campaigner Efua Dorkenoo on the prevalence of female genital mutilation in England and Wales.

Professor of Computer Science at the University of Southampton

Wendy is one of the most influential people in IT in the world. She invented the Microcosm hypermedia system that predated the World Wide Web and pioneered research in multimedia and hypermedia.