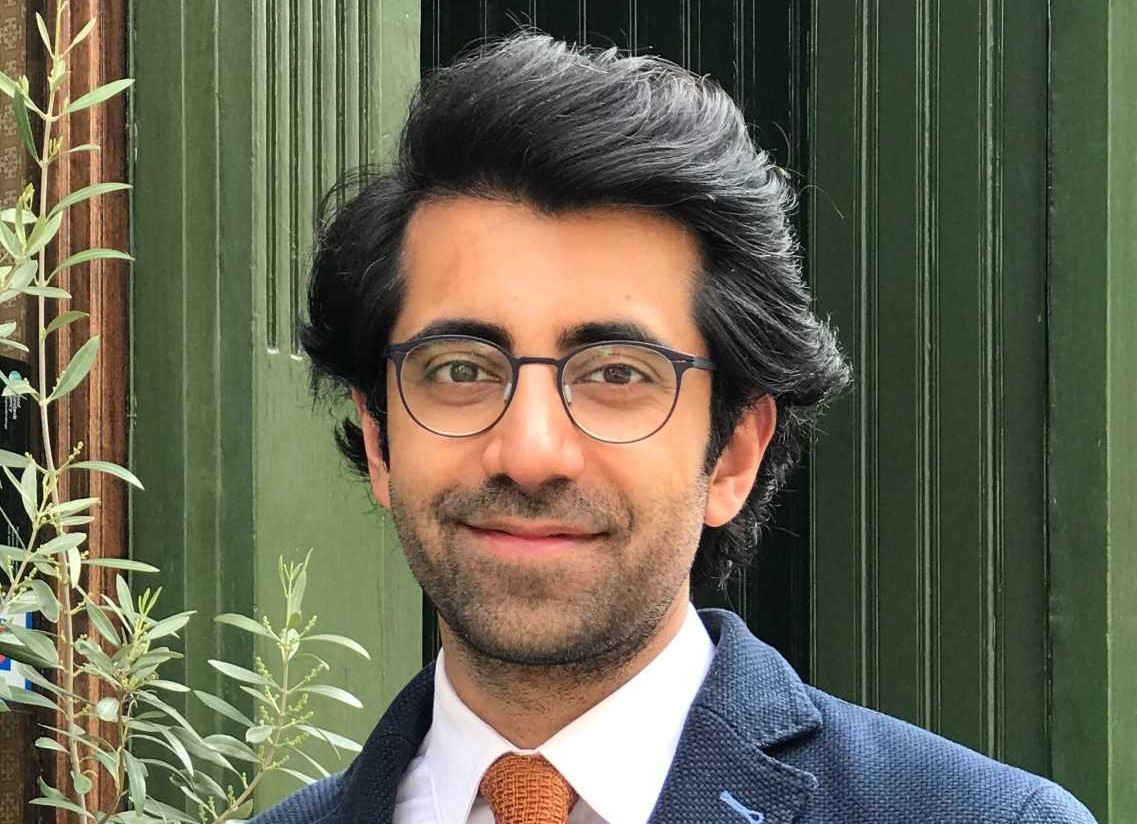 PhD Title: Communication Strategies of the Ak Party in Turkey

Taner has submitted his Journalism PhD research in January 2018 and successfully defended in May 2018. His doctoral thesis examines the political communication strategies of Turkey’s Justice and Development Party (Adalet ve Kalkınma Partisi, henceforth the AKP), from 2002 to 2017. Drawing on approaches to political communication and social movement theory, it analyses the transformations that have taken place within the AKP and Turkey and how these have been informed by religion, and President Recep Tayyip Erdoğan’s charismatic leadership.

The thesis describes how the author carried out ethnographic research during the 2014 presidential election; interviewing key personalities from politics, the media, academia and think tanks, and conducting observations at AKP headquarters and campaign rallies. A quantitative content analysis of Erdoğan’s speeches was then performed to triangulate the findings from the qualitative data, ensuring effective coverage of the entire period under consideration, and to provide continuity.

The research reveals how the effective communication of a party’s message is fundamental to its political success. Furthermore, in relation to the AKP it clearly identifies two distinct policy periods: 2002 to 2009, when the party promoted a liberal political ideology and pro-Western foreign policy; and 2010 to 2017, when a pro-Muslim agenda emerged. It also highlights the significance of Erdoğan’s dominance of the AKP, and the consequent lack of institutionalisation within the party, before discussing the implications of the study findings for the AKP, Turkey and the wider MENA region.

Of particular interest is how the changes in the AKP’s policy appear to have been reinforced by Erdoğan, who has consistently made effective use of a variety of political communication strategies, including Americanisation, and references to pertinent local images and symbols, to create a sense of collective identity amongst the AKP’s supporters.

Before joining the PhD program at City, University of London, Taner studied Global Media and Postnational Communication (MA) at the School of Oriental and African Studies, University of London. For his dissertation, entitled as The Mobilisation of Tahrir Square as an ’Arab Street’ and Al Jazeera’s role, he researched both at the headquarters of Al Jazeera in Doha and at the American University of Cairo, and conducted in-depth interviews with Egyptian journalists, activists and politician.