According to new research published in the Nature Climate Change journal, climate scepticism is growing four times as fast as pro-climate content on Twitter. 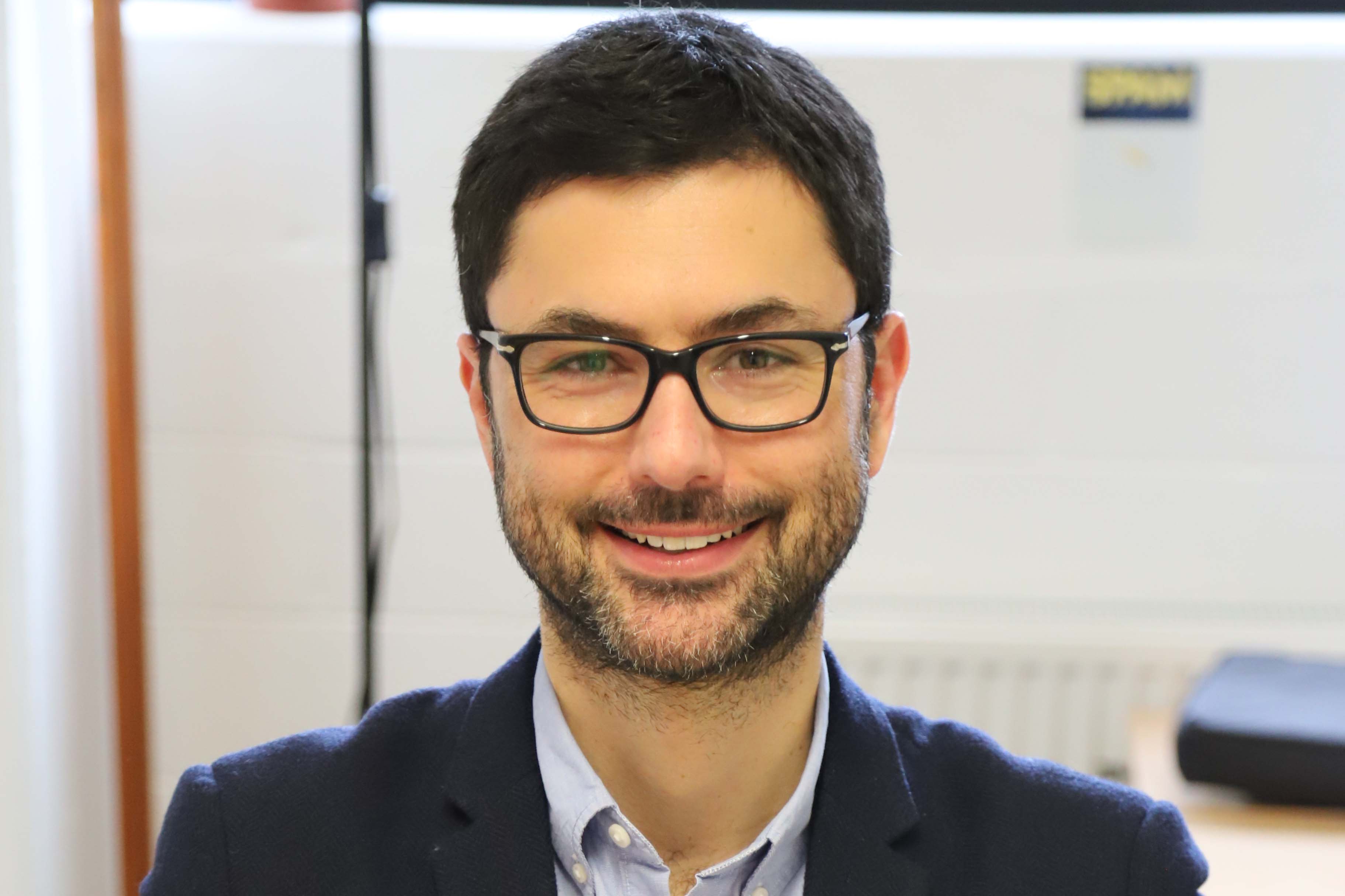 The study, Growing polarization around climate change on social media, is  co-authored by lead author, Dr Andrea Baronchelli, Reader in Mathematics in the School of Science and Technology, and Token Economy Lead at The Alan Turing Institute.

In an analysis of tweets spanning the period 2014 to 2021 during the annual Conference of Parties (COP) conferences, researchers found that tweets by climate change sceptics were shared 16 times more during COP26 than COP21.

The study demonstrated that overall, polarisation on Twitter in relation to the climate was low during COP21 until COP26 and identified 2019 as a key year that climate scepticism grew on Twitter.

Researchers say that a possible reason for the increase in recent years could be due to a backlash against climate activist groups such as Extinction Rebellion and Just Stop Oil, taking action to draw attention to the crisis.

“Social media can act as an echo-chamber where people’s existing beliefs are reinforced. It’s really important that regulators continue to find ways to ensure that content shared online is accurate.” 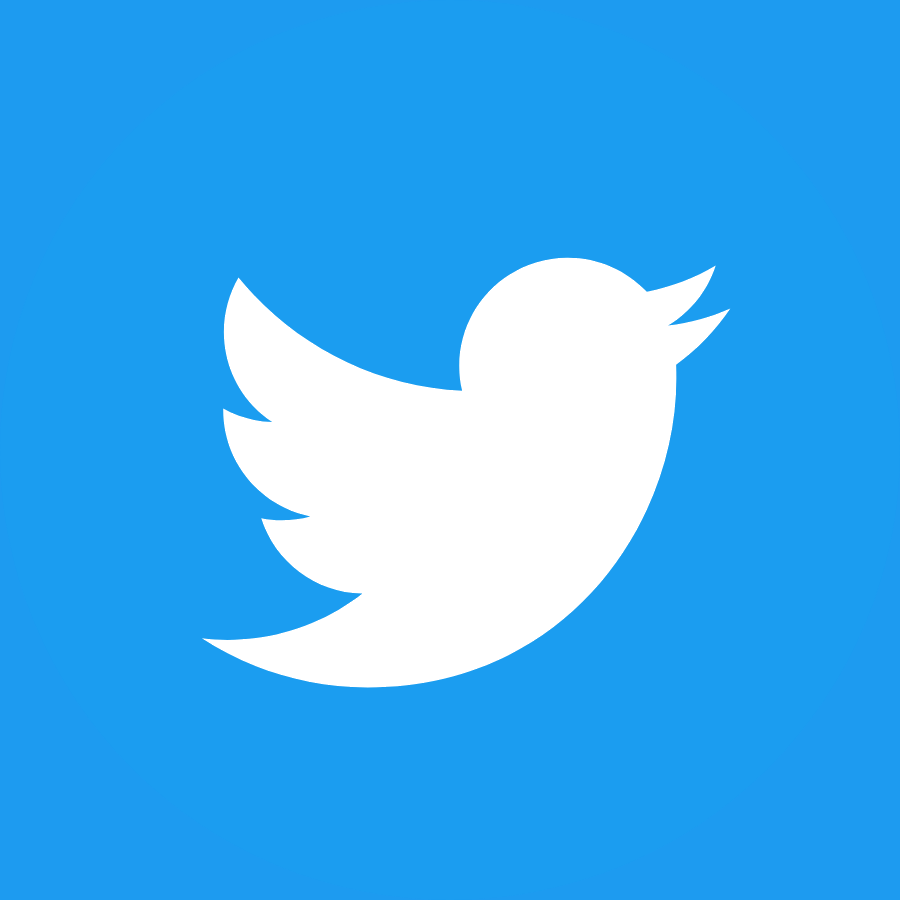 “Acting quickly and effectively on the climate crisis relies heavily on broad international consensus and collaboration. The growth in polarisation online could risk political deadlock if it fuels antagonism to climate action. Policymakers should consider what exactly is causing this increase in scepticism online and find ways to tackle it.”

The authors say that groups that oppose climate action are using accusations of hypocrisy as a way to discredit climate summits and delay climate action.

However, they also found that both climate sceptics and pro-climate groups shared criticism of perceived hypocrisy on Twitter, particularly around the use of private jets. And previous research has shown that this type of content is more likely to go viral online.