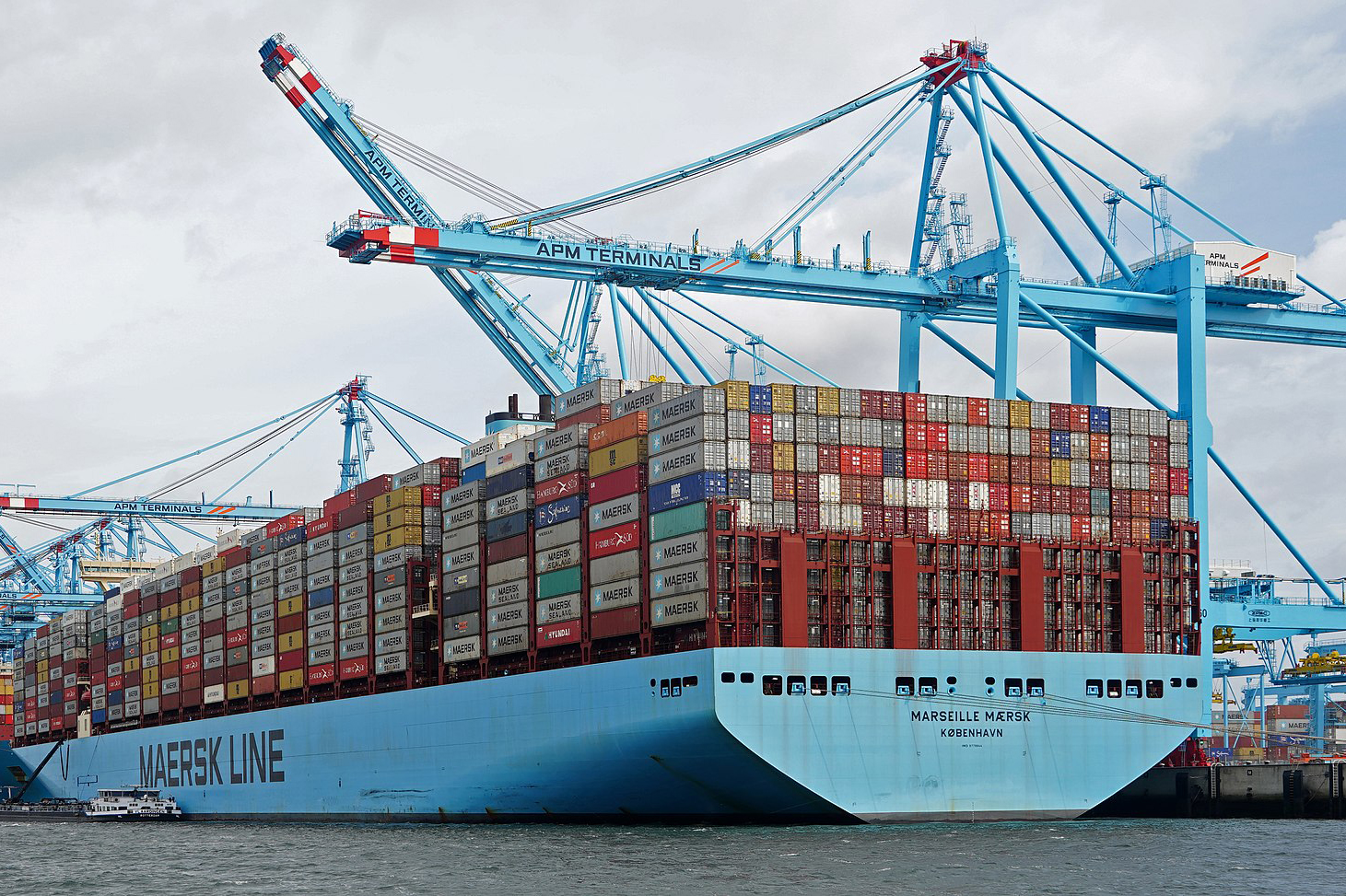 Negotiations at the International Maritime Organisation (IMO) have taken place against the backdrop of COP27, the Paris Agreement and the UNFCCC. This is the last COP (or Conference of the Parties) before the IMO is set to decide its revised Greenhouse Gas (GHG) strategy in the Spring of 2023 at the Marine Environment Protection Committee’s eightieth session (MEPC 80).

The revised strategy is crucial as the IMO’s Fourth GHG Study has revealed that international shipping is currently set to increase its emissions to 90-130% of its 2008 emissions by 2050. Whilst various stakeholders are awaiting details on the IMO’s mid-term and long-term measures to strengthen its ambition, states in the Global North are making big pledges to roll out end-to-end decarbonised shipping routes known as “Green Corridors”. This follows commitments at COP26 to the Clydebank Declaration, an undertaking from governments to facilitate partnerships for the establishment of green routes and enabling infrastructure. The UK also recently showed its commitment to green shipping by setting aside £60 million for innovative clean maritime technologies as part of its Clean Maritime Demonstration Competition (which is now in round 3). 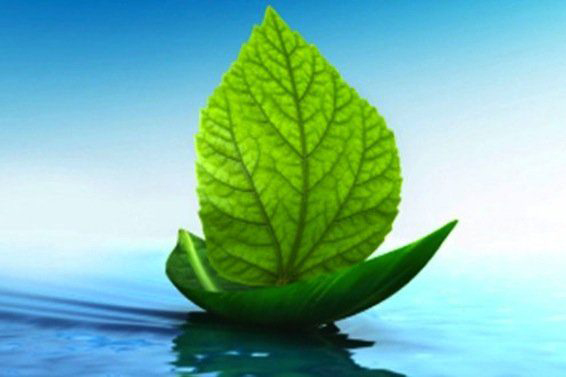 Although the international scene appears promising on the face of it, many states are still dealing with a backlog of domesticating existing IMO instruments into national law and decarbonisation efforts are secondary to issues such as energy security. South Africa is one such country that is presently experiencing an energy crisis, with daily scheduled blackouts (called “loadshedding”) due to prolonged reliance on outdated and unfit coal-combustion infrastructure. However, its policy landscape purports to set the country on a trajectory for achieving a “just transition”. Despite being close to enacting a Climate Change Act and boasting a Just Transition Framework, the maritime sector is generally lacking in strategic policy or legislation pertaining to decarbonisation.

A first step in addressing this situation is to deal with the backlog of domestication of MARPOL Annexes into national law. On 8 November 2022, I made an oral submission to South Africa’s Parliamentary Portfolio Committee on Transport to comment on the Marine Pollution (Prevention of Pollution from Ships) Amendment Bill [B5-2022]. The proposed Bill seeks to amend existing legislation implementing MARPOL 73/78 to further include Annex IV (sewage from ships) and Annex VI (airborne emissions). Although the IMO’s technical criteria pose capacity considerations for South Africa, this is a step in the right direction for showing a commitment to global pollution and decarbonisation standards for the shipping industry. Global and uniform standards are preferable for a transnational economic sector, yet South Africa is not alone in lacking technical capacity and policy support for a maritime sector energy transition.

New mid-term and long-term measures decided by the IMO at MEPC80 are likely to face similar implementation issues in the Global South. Hence, the IMO has noted the need for capacity building and technical cooperation to assist states in implementing its instruments. This is even more crucial considering that new measures may comprise amending existing legal instruments or developing new ones altogether with the potential to introduce market-based-measures such as carbon pricing. There is an obvious tension between the principle of Common But Differentiated Responsibility and a global uniform approach premised on the principle of Polluter Pays.

Inconsistencies in the implementation and enforcement of IMO instruments between states is a key reason for seeking out pluralistic forms of governance for green shipping. Solutions for collective-action problems require the participation of all stakeholders and the contemplation of a wide range of rule and decision makers. Theories of private governance have already recognised that a narrow focus on calculating government action needed for transnational environmental issues fails to recognise the importance of private relationships and non-state influences on company behaviour. Private forms of governance are also more flexible, responsive, easier to implement, and can be motivated by cost savings and risk management.

As such, a number of voluntary global frameworks are gaining momentum in shipping, such as the Poseidon Principles and its follow-on initiatives: the Sea Cargo Charter and the Poseidon Principles for Marine Insurance. Yet contract governance theories can arguably go further than theories of private governance because they consider deeper market considerations and vehicles of economic exchange – i.e. contracts. Contract governance incorporates an understanding of reflexive governance mechanisms such as corporate governance and theories of private authority, yet also identifies points of collaboration between institutions, both state and non-state.

Contract governance approaches are yet to be fully explored in the context of green shipping whilst the concept of sustainable contracts is starting to gain traction, as seen with the Chancery Lane Project and its innovative climate clause bank for various economic sectors known as the Net Zero Toolkit.

I am presently researching how contracts can be developed to better facilitate the decarbonisation of the shipping sector. Early this term, I presented my work on green shipping contracts at the University of Helsinki’s INTERTRAN Research Group’s Conference called ‘Implementing “Fit for 55” – The right Logistics and Transport Infrastructure for a Net Zero-Carbon Future – The Nordics at the Helm?’, as well as the IUC Dubrovnik’s ‘Transport Law De Lege Ferenda’. I am set to release two finalised book chapters in early 2023 on de-risking green technologies for shipping and climate change litigation. My future work is centred on decarbonising green shipping contracts and achieving sustainable contract law.