Reader in International Law in The City Law School, Dr Aldo Zammit Borda, is a member of the Yazidi Justice Committee (YJC).

The fateful days of August 2014, when fighters from the Islamic State in Iraq and Syria (ISIS) began committing genocide against the Yazidis, a religious minority, may seem long past. At the time, images of the Yazidis trapped on Mount Sinjar surrounded by ISIS fighters, and reports of Yazidi women and girls being subject to repeated sexual violence and slavery, made headlines around the world.

Today, however, that story has been superseded in the media by more recent events. Nevertheless, a new report published this month by a group of prominent lawyers emphasised that, far from being over, the Yazidi genocide was ongoing, and that three states – Syria (with some Russian cover after 2015), Iraq and Turkey - had to fulfil their obligations under the Genocide Convention to prevent and punish genocide, and to “take all measures reasonably available, including the use of available offices and legal means, to protect the Yazidis from ongoing and future acts of genocide and prevent further violations of international law.” 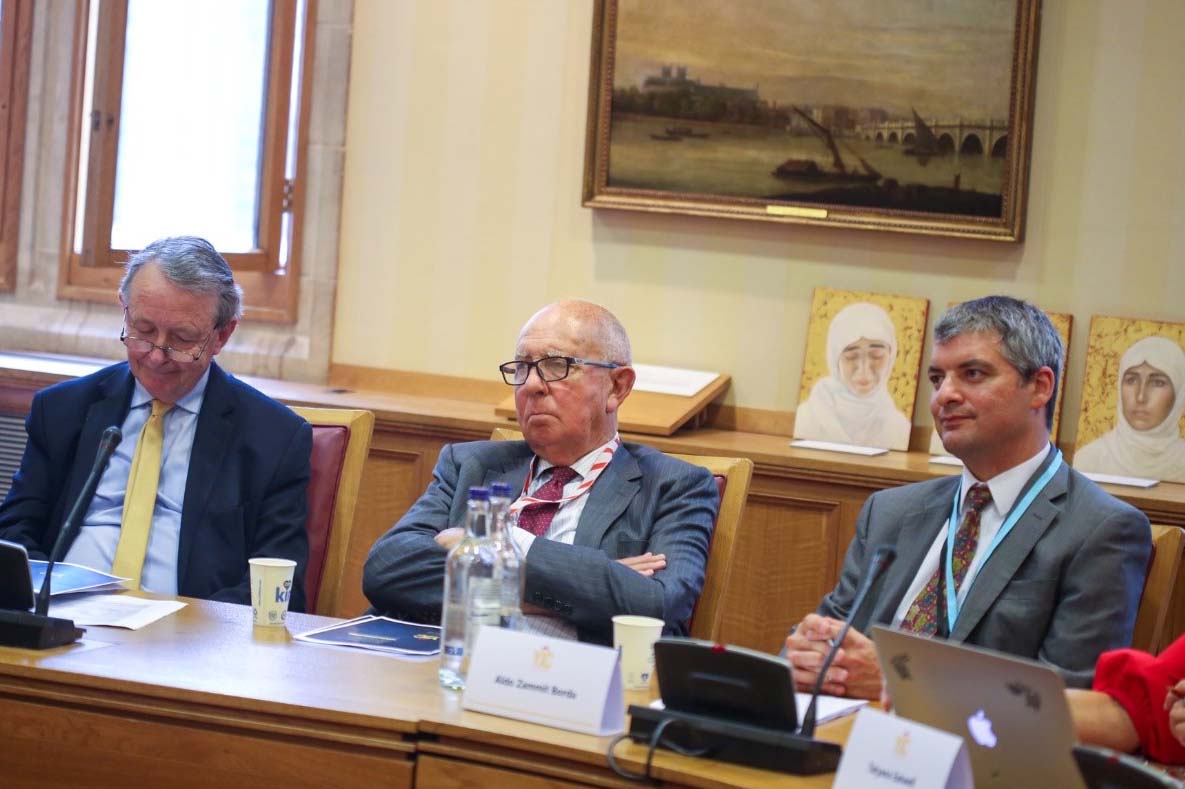 At the report launch in the House of Lords, as a side-event to the Inter-Ministerial on Freedom of Religious Belief on 6th July 2022, Baroness Helena Kennedy QC and Professor Lord David Alton emphasized that this report is the first to address the responsibilities of states in relation to the Yazidi genocide. They held that if states are serious about their obligations under the Genocide Convention, they must tackle the difficult topic of state responsibility broadly (including the issue of complicity), as well as the failure of states to take action to prevent genocide in accordance with the Convention.

This is because, although the primary responsibility for this genocide lied with ISIS, given that it was ISIS fighters who committed it, such genocides do not happen out of the blue and are generally preceded by conditions of serious violations of international human rights and humanitarian law. With respect to the Yazidi genocide, the report points out that states knew or had reason to know of ISIS’ destructive ideology towards the Yazidis from at least April 2013. Nevertheless, three states Syria, Iraq and Turkey, failed to take measures that would have prevented the commission of prohibited acts. Furthermore, the report finds that one state, Turkey, aided or assisted the commission of prohibited acts by ISIS or that it was wilfully blind to the fact that ISIS would use such aid or assistance to commit prohibited acts. 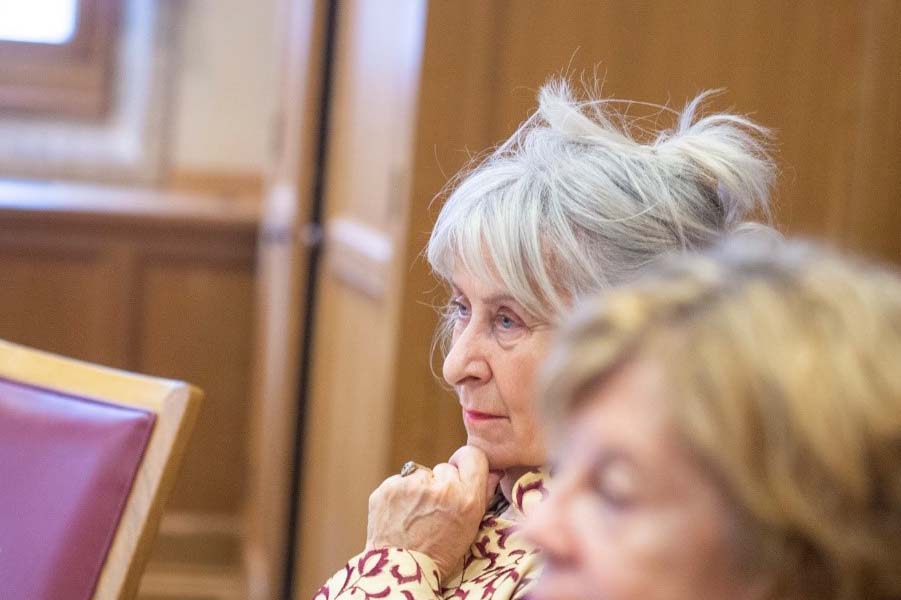 Other members of the international community now have a stark choice. The report provides a meticulously-researched evidential basis, and a highly skilled team, with which States may initiate proceedings at the International Court of Justice, which is the only available mechanism to ensure accountability for states (in particular, Syria, Iraq and Turkey) for failing to honour their binding obligations under the Genocide Convention. In the alternative, members of the international community may decide to look the other way, in the knowledge that impunity for the Yazidi genocide will renege on the promise of “never again” and will likely embolden future génocidaires.