The City Law School’s Dr John Stanton says the results of the recent elections offer much food for thought.

As the country continues to recover from the Covid-19 pandemic and politicians within the two main parties at Westminster face inquiries and allegations in relation to their lockdown activities, citizens across much of the UK had the chance to set out the public view of the country’s current political climate in elections to local councils across the country, as well as to the Northern Ireland Assembly. 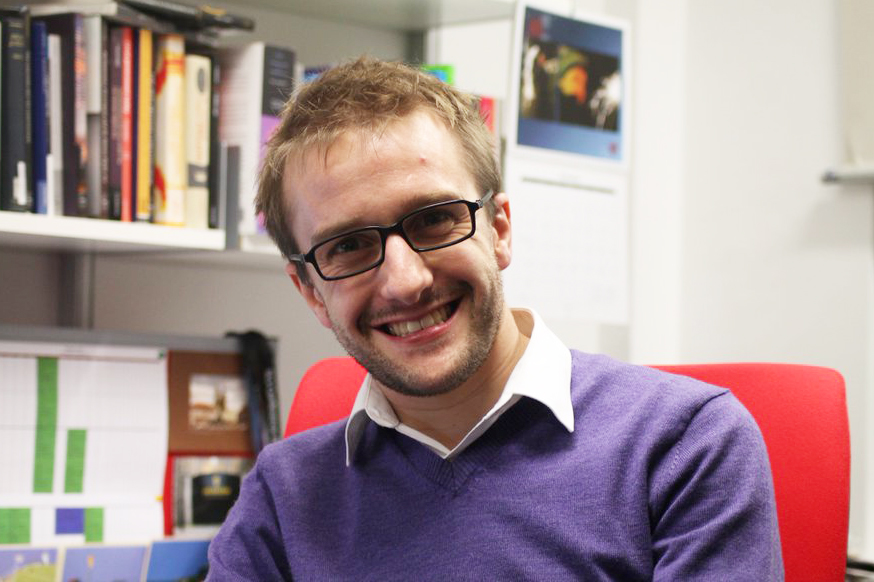 The most significant headline from the elections is the Conservative Party’s substantial loss in council seats. They lost 487 seats and 12 councils, making few meaningful gains. The Labour Party overall made modest gains, adding 5 councils and 108 seats to their existing local government representation.

Significantly, though, Labour achieved historic wins across the capital, taking control of Tory strongholds in Barnet, Wandsworth and Westminster. It was also a big night for the Liberal Democrats, who won the most seats, increasing their representation at the local level by 223 seats – an increase of over 30 per cent. The substantial loss of Tory seats were also shared out among the smaller parties, with the SNP and the Greens making notable gains.

There are many conclusions to be drawn from these results.

The partygate scandal that has embroiled the Tory Party has clearly had an impact, voters giving the Prime Minister a very clear message. The significant gains made by the Liberal Democrats could also be read in this light, disenchanted Tory voters perhaps finding an alternative home with Davey’s party as the next best option. What this might mean in the short-term is unclear. After all that he has to this point weathered, Johnson is unlikely to offer any resignation and disquiet amongst Conservative colleagues is not sufficiently vociferous to suggest that any efforts to remove him are on the cards.

It is striking, however, that a BBC exercise, translating these local election results into a hypothetical general election result, shows Labour on 291 seats, the Conservatives on 253 seats, and the Liberal Democrats with 31. Whilst this currently forecasts a hung parliament, such a swing in votes from the Conservatives to Labour is striking and shows that Johnson has much to address ahead of the next general election. Inclusion within the 2022 Queen’s Speech of measures proposing the introduction of a new Bill of Rights – which the Conservatives have long favoured – as well as changes to planning law, are potentially designed to regalvanise a party and an electorate that is clearly licking its wounds at present.

Labour’s wins in London are notable. Though the capital has tended to be regarded as a Labour City, the Tories have traditionally retained control of certain councils across both inner and outer regions of the capital. Wandsworth has been under Conservative leadership for the past 44 years, since 1978, and it was said be “Thatcher’s favourite council”. Neither Westminster nor Barnet have ever been led by Labour. Labour wins in other corners of the southeast – including Southampton – as well as Wales and Scotland reflect an undoubted change of fortune for the party that endured its worst General Election in 80 years just 3 years ago. This said, Labour performance in “red wall” areas was not quite so impressive, with more work to do if Starmer is to eye up victory in a general election.

Power concentrated at the centre

Local issues have, of course, played a part in this process. “[T]he Marble Arch mound[, for example,] played a key part in … [Labour’s] victory … [Westminster] council spent  £6m wasting … money”. It is hard to ignore, though, the relevance of central politics, however. The Guardian, for example, reports input from residents in Westminster who voted Labour “because of the cost of living crisis … [adding that, w]e are tired of the Conservative party and how they have been lying in Parliament”. Another, in Wandsworth, reportedly said that “I wouldn’t vote for [Boris] … in a general election. Loyalty has just snapped”. It is this feature of the current political crisis that is, perhaps, unsettling.

There are numerous councils that have potentially suffered as a result of the behaviour of politicians at the centre, local people in turn being subjected to the backlash of political fallout at Westminster. This is a consequence of a political system that sees power concentrated at the centre, with local authorities not only subordinate to higher levels of Government, but also operating within a similar political party structure as the centre.

Another facet of this election that is worthy of note is the result in Belfast. Elections in May 2022 were not only to local councils but also to the Northern Ireland Assembly, which saw Sinn Féin become the largest party at Stormont for the first time since the institution was established in the late 1990s.

This is notable since it is the first time that a nationalist party has been the largest party. This is significant from the perspective both of the functioning of the devolved government in Belfast, as well as for the Good Friday Agreement. This said, the Assembly is required to operate with a two-party government, the DUP being the smaller party in power. At present it is unclear whether the DUP will take office with Sinn Fein being the largest party, or what conditions they might attach to any joint government.

Not for many years have local government elections been so hotly anticipated and the results, it seems, offer much food for thought.