The City Law School’s Dr Maria Kendrick considers the UK’s post-Brexit relationship to the EU in the area of tax.

(Re-published from the UK in a Changing Europe website)

A ‘Singapore-on-Thames’ post-Brexit tax model has been suggested as the UK’s goal and the EU’s fear. This prospect contributed to the EU’s negotiating stance on ‘level playing field’ provisions, and the UK’s position that tax was not going to be included in the terms of the future relationship, especially when it came to subsidies and state aid. 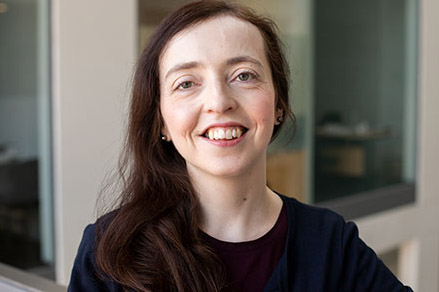 The Trade and Cooperation Agreement (TCA) contains an interesting mix of sovereignty protection clauses and some of the most extensive tax provisions in any free trade agreement, especially when it comes to fiscal aid.

There are two main references to tax included in the part of the TCA relating to the ‘level playing field’, one on taxation generally, and the second relating to subsidies.

The intention behind these provisions sounds noble: to ‘ensure a level playing field for open and fair competition between the parties’.

This may be seen as an attempt by the EU to stop too great a degree of divergence by the UK, although the wording actually chosen in the TCA to express this sentiment is ‘preventing distortions of trade or investment’.

This phrase is broad, and it is hard to think of anything that couldn’t potentially produce some distortions to trade or investment.

The EU has a harmonising agenda on taxes, such as VAT, and proposals on corporate taxation and a digital services tax, based on an ideal of achieving ‘fair’ taxation and good governance in tax matters.

The UK, while a member state, was reluctant to accept this agenda – and now, the maintenance of a level playing field in the TCA is expressly stated as not being for the purpose of harmonising standards between the parties.

There is the potential therefore for these statements on the level playing field to be a contradiction in terms.

Whilst there has been little success at harmonising corporate tax at the EU level to date, the EU has also been trying to input into international efforts to achieve this.

The more general provisions on tax and the level playing field tie both the UK and the EU to international standards, namely the OECD provisions on fair taxation and prevention of tax avoidance.

To achieve this, the TCA commits both parties to implementing principles of good governance, relying on transparency and exchange of information. 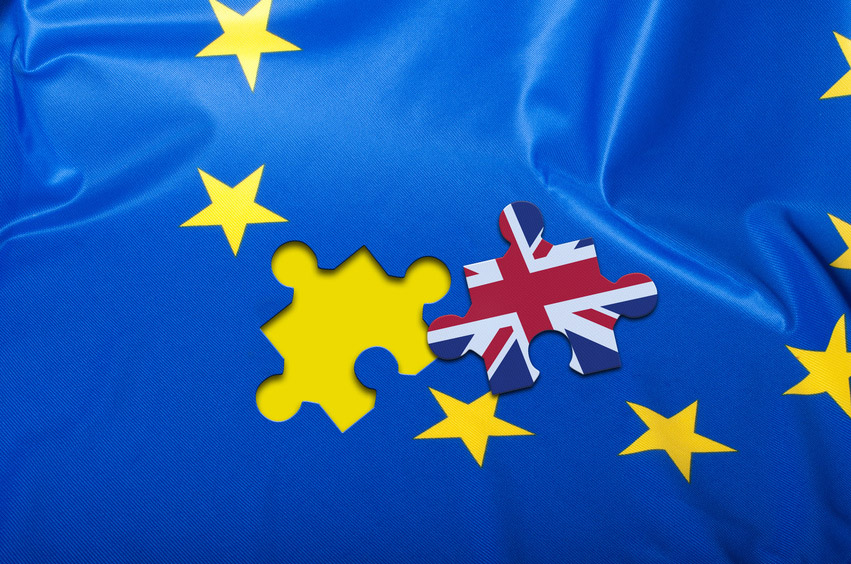 The TCA fixes a floor below which neither the UK nor the EU are permitted to drop their standards in tax legislation, and curiously the standards are neither EU nor UK standards.

This reference to international standards is interesting, because of the EU’s efforts to devise successful policies in the absence of international agreement on effective provisions, particularly within the OECD.

This floor is also time restricted, being linked to the standards in place at the time the transition period ended. Although it is limited to certain tax issues, such as cross-border tax rulings and Controlled Foreign Companies, it is still curious for the EU to set its standards with regard to its future relationship with the UK with reference to an international and not an overtly European measuring stick.

In contrast, the definition of subsidy is effectively the same as the EU law concept of state aid, and so it is unsurprising that tax measures which could amount to subsidies are anticipated in the TCA, although not in so many words.

Vague references to ‘tax authority’ seem to suggest that what have become known as ‘sweatheart deals’ with multinational companies on corporate tax, such as those alleged in the Apple case, could still be covered by the TCA.

The possibility of a permitted tax subsidy, however, is allowed, but transparency is required. This applies to both the UK and the EU and may prove contentious as both continue to provide financial responses to the economic difficulties created by the Covid-19 pandemic.

In addition to the important terms of the level playing field, the focus regarding VAT has moved from the UK contributing to the EU’s continuing efforts to try and harmonise VAT, and therefore increase its own resources, to administrative assistance and cooperation aimed at combatting fraud.

This is done through a Protocol on VAT, which contains many terms very reminiscent of, if not replicated from, EU VAT law.

Should an inconsistency or conflict arise between the provisions of the TCA and those of another tax convention to which the UK is a party (of which the UK and EU member states have many), the tax convention effectively wins. There are good practical reasons for this and indeed it helps with legal certainty.

This does however seem to suggest that from the perspective of sovereignty, there is an attempt to exit the EU’s orbit. Perhaps this is also reflected in the fact that tax is not an area included in the dispute resolution system.

Current proposals from the EU, spurred on by the need to raise funds to support the Covid-19 recovery, still see a commitment to tax harmonisation at both the EU level and internationally.

The EU is committed to harmonising taxes in VAT and corporate taxation in the long term, and as an interim solution a digital services tax. Both the EU and the UK state that they support an international solution to making corporation tax ‘fair’ in a digitalised economy, and so whilst the UK objected to many of the EU’s harmonising measures it may, ironically, agree to them at the international level. The current date set for international solutions to be found in the OECD is mid-2021. So what would be the effect of the TCA if agreement is reached?

As the provisions on a level playing field in tax link to the international agenda on ‘fair’ taxation, the TCA may just reinforce any international agreement as applying between the EU and the UK.

If no agreement is reached internationally the EU has said that it is committed to pursuing its own agenda on tax.

This may be difficult to do as there is no consensus on this issue in the EU27. If it does manage it, the test will be whether the sovereignty protection clauses, and the statement that the TCA does not seek harmonisation, form a meaningful legal basis on which the UK can diverge.

Brexit is unprecedented in so many ways, this is certainly one of them, and not necessarily one the EU intended.