City, University of London has appointed Professor Neil Audsley as its new Deputy Dean in the School of Mathematics, Computer Science & Engineering (SMCSE). 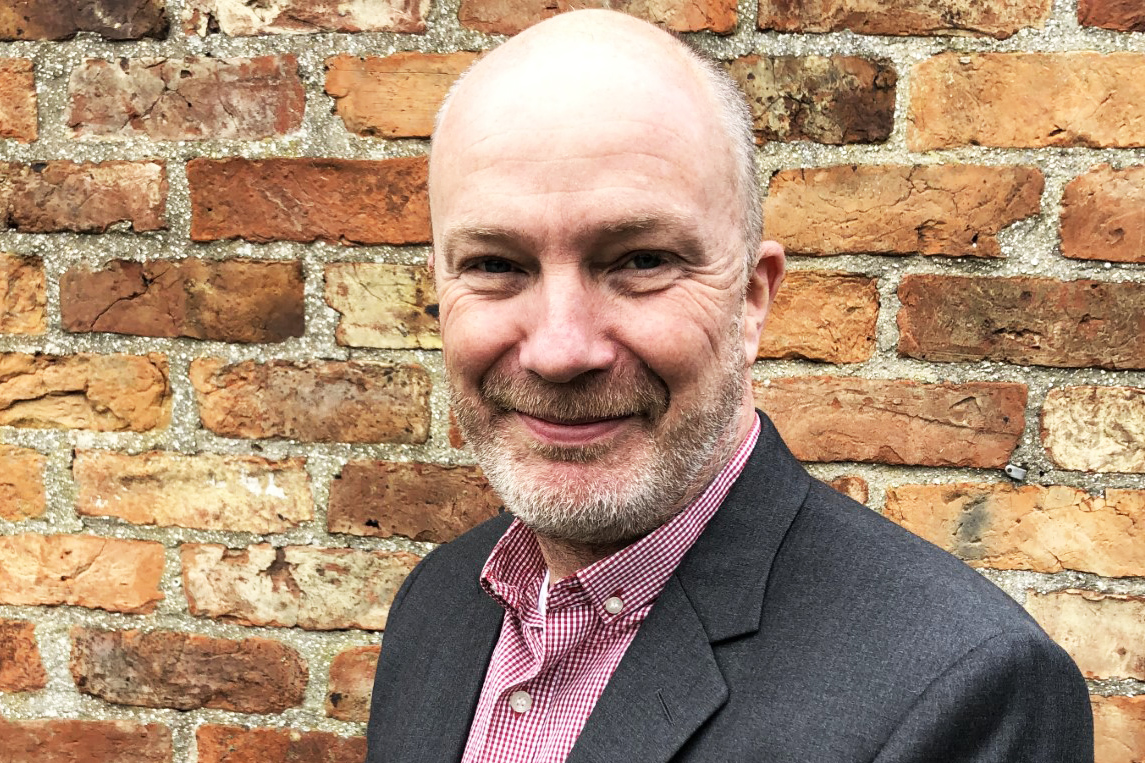 Joining City from the University of York where he is currently Head of Computer Science and serves on the University's Council and Senate, Professor Audsley takes up his appointment on April 12th 2021.

"We are delighted to be welcoming Neil to City as Deputy Dean. He brings a wealth of academic and leadership accomplishments to his new role and we consider ourselves very fortunate to have him join us. Neil will also lead our School’s STEM Digital Academy."

Professor Audsley holds a PhD and BSc degrees from the University of York.

Professor Audsley’s research has been funded by a number of national and European (EU) grants. He has published widely, with more than 170 publications in peer reviewed journals, conferences and books. He has worked with many UK and international companies, both within the context of EU grants, and also directly-funded research.

Professor Audsley is a strong advocate of innovation in teaching practices within higher education establishments.

He has led the successful roll out of multiple online MSc programmes within the field of Computer Science and contributes nationally to advancing the use of blended learning and digital technologies within higher education institutions.