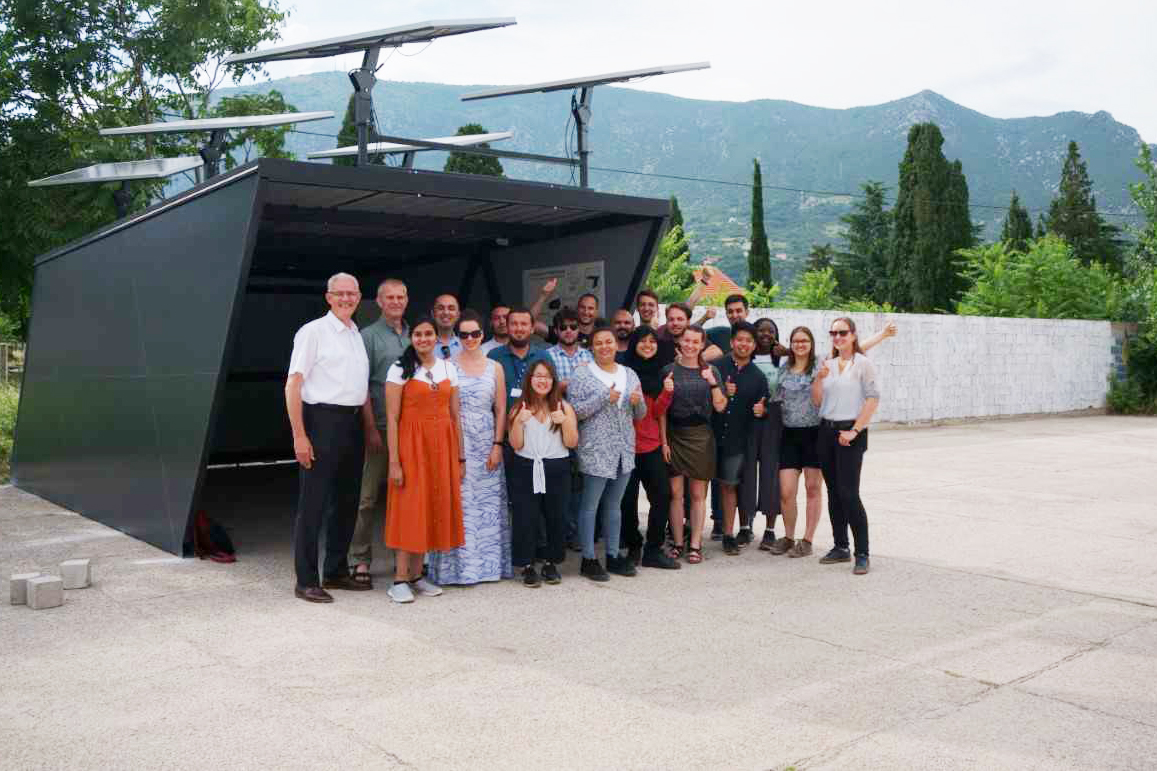 This solar-powered car port system is used for charging electric and hybrid vehicles.

The working prototype was successfully showcased on June 17th at the Džemal Bijedić University of Mostar (Bosnia & Herzegovina) and was broadcast live online to academics and students watching at City. 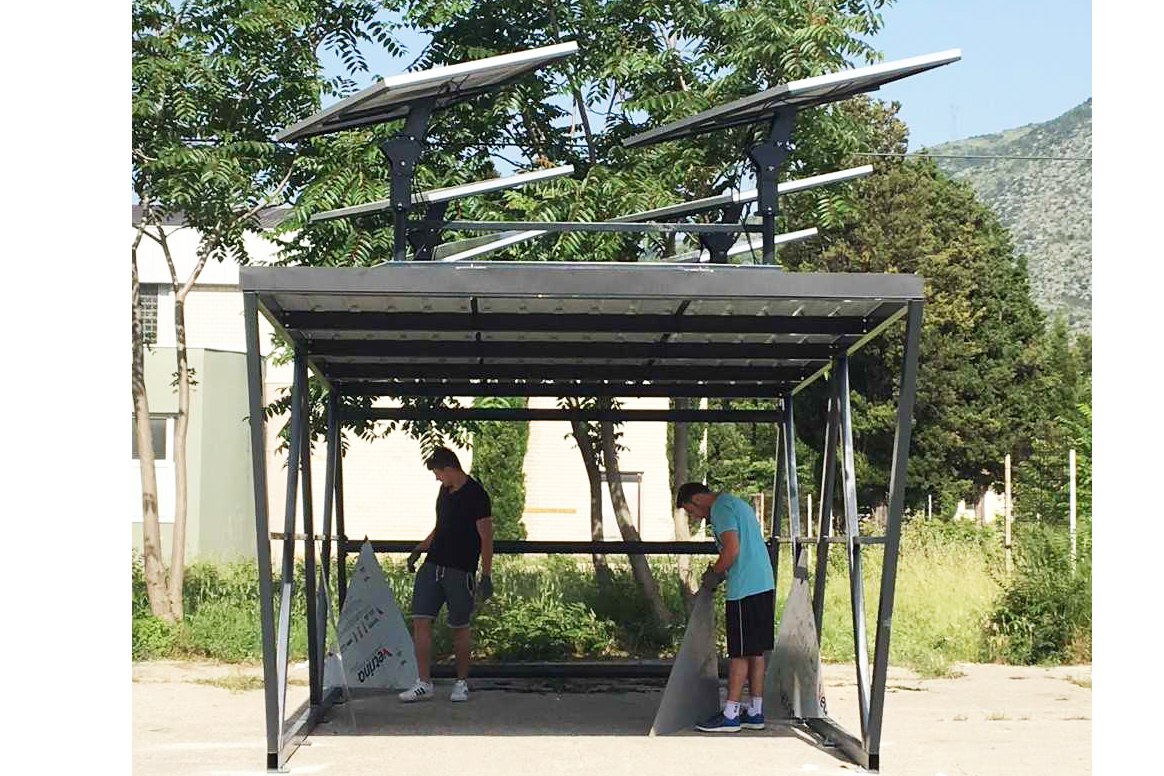 Several companies from across Bosnia & Herzegovina attended this event; it was carried live by several media outlets in Bosnia and It was the first time that the EGPR project course was staged in a developing country.

Participating students and academics were drawn from City, Budapest University of Technology and Economics (Hungary) and ‘Džemal Bijedić’ University of Mostar (Bosnia & Herzegovina).

The car port system was designed for Masterwerk, an automotive industry company. Kalim Profil made parts for the prototype and MBT BH, looked after the automation and robotics optimisation of the system. 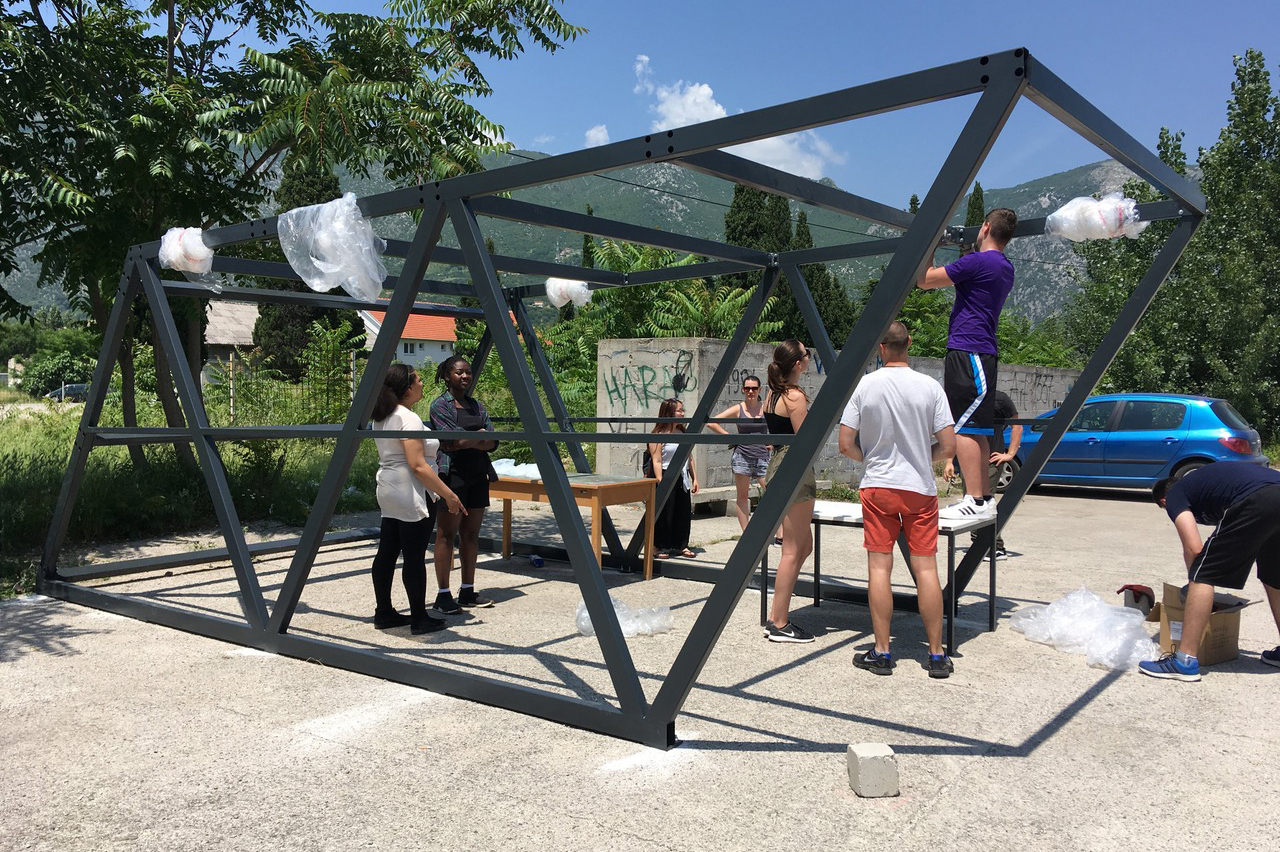 The project was also supported by the Foundation for Innovation, Technology and Transfer of Knowledge (F4ITT), a non-profit organisation helping to strengthen the economy of the war-damaged Western Balkans region through social and technological innovation.

Professor Kovacevic is very pleased with what was accomplished this year. He said: "The EGPR course has been running for almost two decades and is a great platform for exchanging new ideas, creativity, specialised knowledge and skills, in partnership with industrial organisations for the development of innovative products and technologies which are vital for any economy."

"Like any other developing country, Bosnia & Herzegovina faces several constraints which slow down the pace of innovation. With the EGPR project, an opportunity was created for a relatively new university (Džemal Bijedić University of Mostar) to work alongside more established universities from advanced countries to apply the CODEVE (COllaborative DEsign in Virtual Environment) teaching methodology. This successfully completed project demonstrates the potential to bridge the innovation divide". 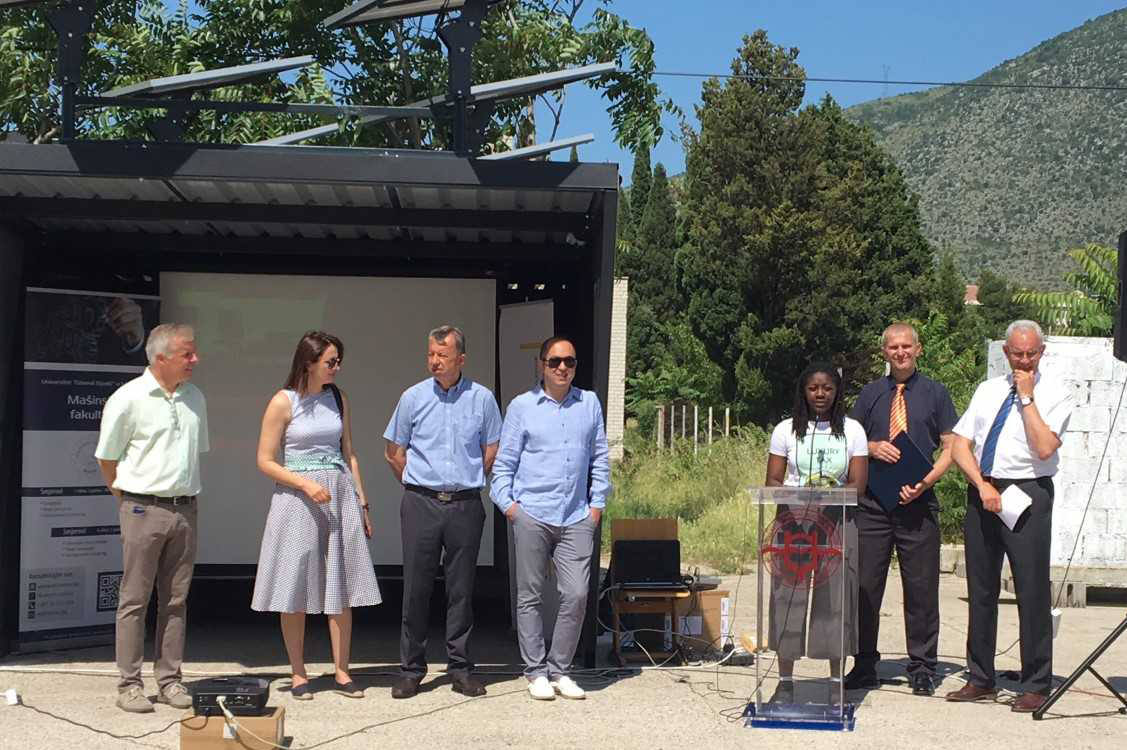