On Thursday 13 October, Tina Brown will give the Harold Evans Memorial Lecture at City, University of London’s Oliver Thompson Lecture Theatre from 6.30-8pm. This event is open to the public in addition to current staff and students.

Tina Brown is an award-winning journalist, editor and author. Between 1979 and 2001, she was editor-in-chief of Tatler, Vanity Fair, The New Yorker and founder of the Daily Beast which won the Webby Awards’ ‘News Website of the Year’ in 2012 and 2013.

For services to journalism, she received the honour of Commander of the Order of the British Empire in 2000. She founded Women in The World in 2009, a live journalism platform for female leaders, CEOs and global activists that saw ten sold-out summits at New York’s Lincoln Center from 2010 to 2020. It has expanded internationally, hosting summits in London, Toronto, Dubai, and Delhi, with salons throughout the United States. Some of the women who have given talks for Women in The World include Anna Wintour, Oprah Winfrey and former US Secretary of State Hillary Clinton.

From 1981 until his death in 2020, Tina was married to the editor, publisher, and historian Sir Harold Evans. It is an honour to host Tina at City’s Department of Journalism to give the first in-person Harold Evans Memorial Lecture held in his memory.

Tina is also the author of the recent bestselling book, The Palace Papers [pictured], based on remarkable inside access to the lives of the Royal Family. It is the sequel to her 2007 bestselling biography of Diana, Princess of Wales, The Diana Chronicles. 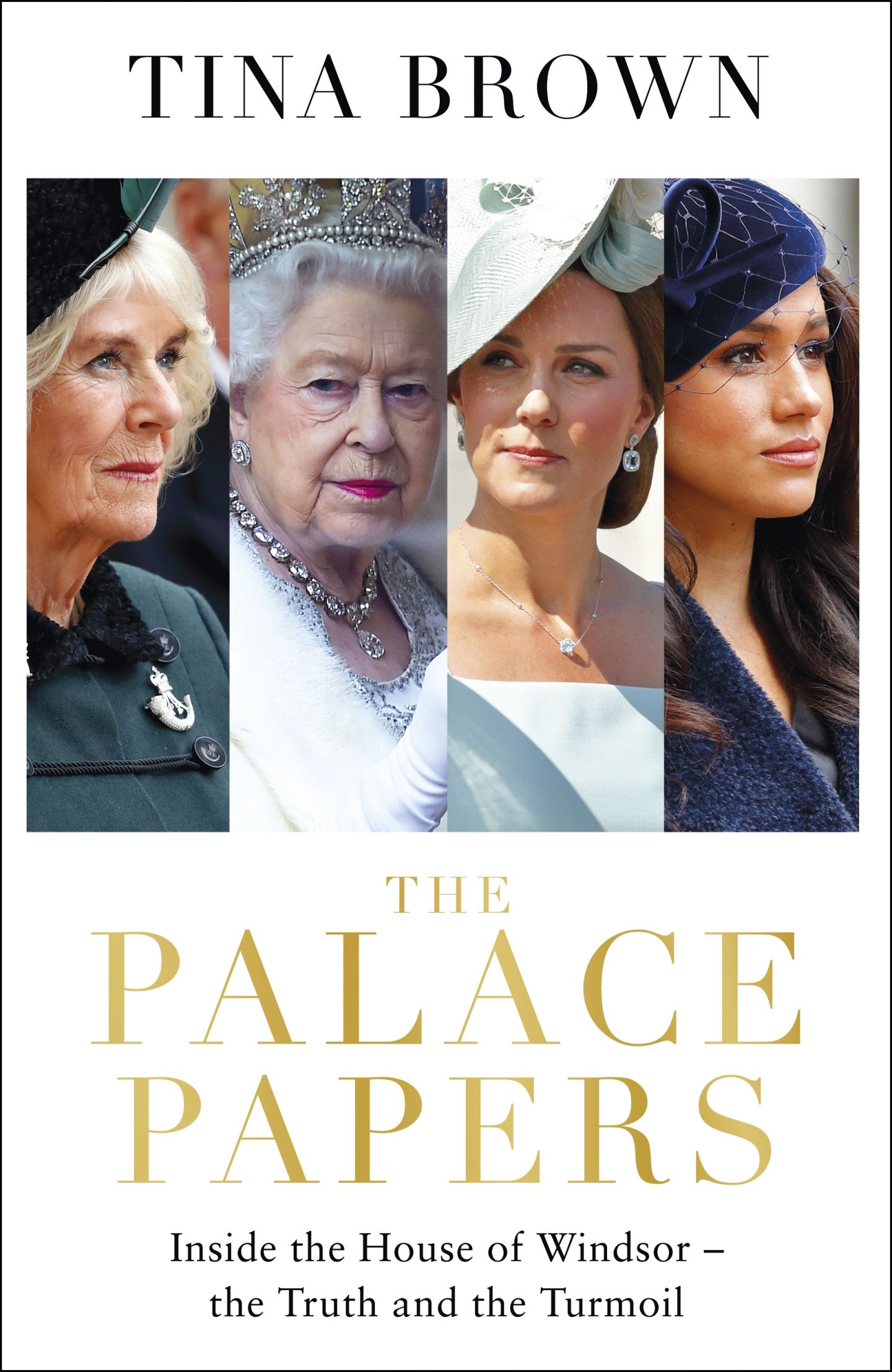 Tina will be in conversation with Professor Anna Whitelock, Executive Dean of City’s School of Communication & Creativity. Anna is a Professor of the History of Modern Monarchy, as well as a broadcaster and royal commentator.

The two will discuss the role of royal correspondents, how the Monarchy use and misuse the media, and the future of both.

A reception will follow the event, where Tina’s books will be on sale.

Sir Harold Evans was the editor of The Sunday Times between 1967 to 1981 and, for a year afterwards, editor of its sister title, The Times. During his post at the newspaper, he led a campaign to seek compensation for mothers who had taken the morning sickness drug thalidomide, resulting in them giving birth to children with deformities.

In 1984, Harold and Tina moved to the United States to pursue various editorial positions with publications such as US News & World Report, The Atlantic Monthly and the New York Daily News. In 1986, Sir Harold founded luxury and lifestyle travel magazine Condé Nast Traveler.

From 1980 to 1987, Sir Harold was appointed president and publisher of Random House. He edited for authors such as Maya Angelou and Neil Sheehan. He also acquired the rights to Barack Obama’s memoir, Dreams from my Father, at the start of his political career.

In 2000, Sir Harold retired from journalism to focus on writing. His book The American Century was published two years previously.

Sir Harold received the title of Knight Bachelor in 2004 for services to journalism.