France’s Article 23 puts it at the forefront of attempts by democratic states to reduce young people's exposure to legal online pornography. Unlike the UK's Online Safety Bill, France's Article 23 has already been enacted.

So, how much are French adolescents exposed to pornography on those sites? And how much on other sites and media platforms?

With the French Institute of Public Opinion (Ifop), Professor Thurman conducted a survey of French 15-, 16-, and 17-year-olds.

The survey shows that 41% of French 15-, 16- and 17-year-olds visit dedicated pornographic sites, on average monthly and often much more frequently. Social media sites and search engines are also a source for around 30%, although less frequently.

So, even if Arcom succeed in getting those eight sites to implement age verification, or block them from French users, the proportion of French adolescents exposed to dedicated pornographic websites could only fall by a maximum of a quarter, from 41% to 31%.

And even that modest theoretical level of reduction in the consumption of dedicated pornographic websites assumes that age verification checks or blocks will be watertight, which is unlikely to be the case. For example, the survey found that 41% of 15-, 16-, and 17‐year‐olds in France know about technologies (VPNs or the Tor Browser) that can be used to circumvent country‐specific age-verification controls. 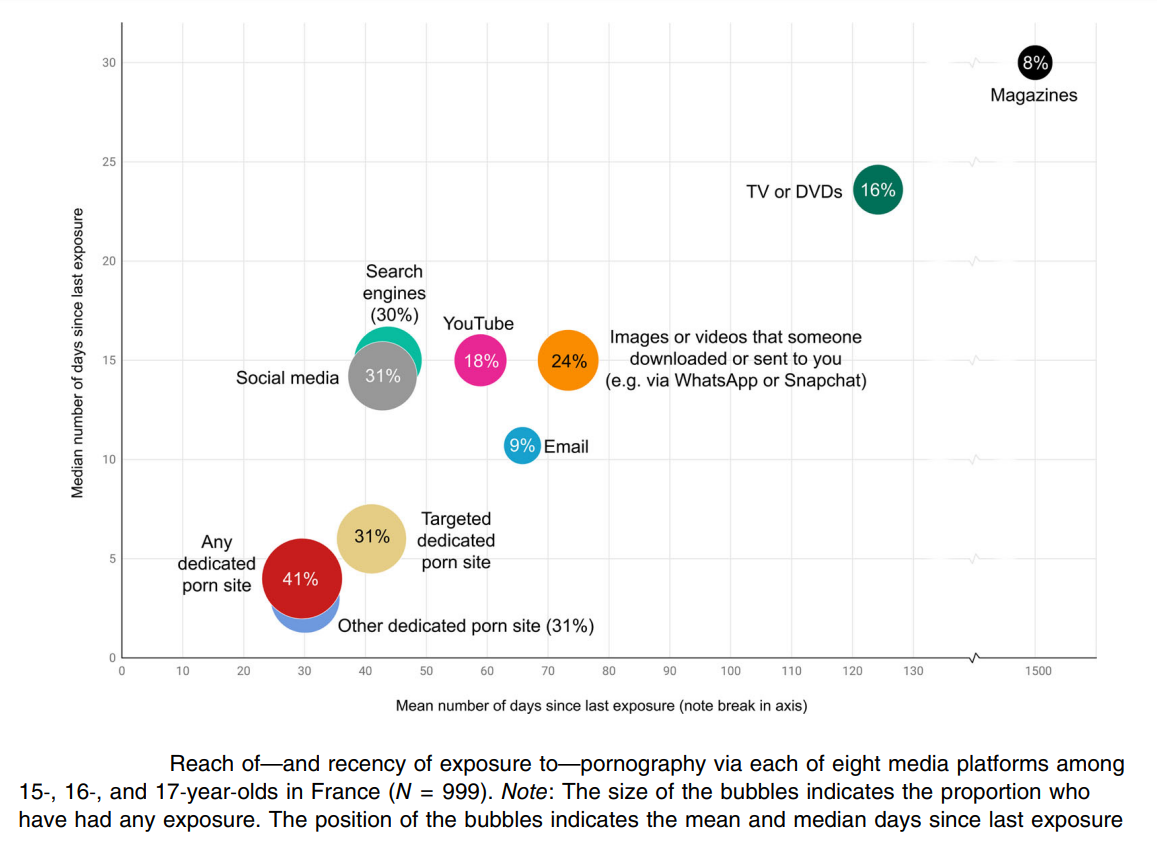 Furthermore, the study suggests that if access to dedicated pornographic sites is restricted for French under 18s, their consumption of pornography could be displaced to the range of other media platforms via which they are exposed to pornography, such as social media sites.

The French regulator, Arcom, is not using Article 23 to prosecute social media sites for the pornography they allow under 18s to see. This is understandable because the main sanction available under Article 23 is blocking sites, and the blocking of social media sites to users in France is unlikely to attract much public or political support. 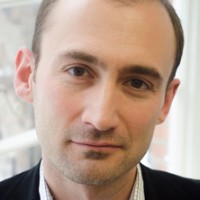 In contrast to Article 23, the UK's Online Safety Bill targets a wider range of legal but harmful content, has tougher sanctions (e.g., fines of up to £18 million), makes requirements on publishers more process-based and context-sensitive, and allows the regulator to take a risk-based prosecution strategy. Professor Thurman [pictured] believes these differences mean that the Online Safety Bill is more likely than Article 23 to reduce adolescents’ exposure to online pornography.

He said: “I believe that media displacement effects; socio-technical circumvention; and the limited power, broad scope and current narrow implementation of Article 23 mean that it is unlikely to reduce the consumption of pornography by French adolescents a great deal.”

The full article, entitled “Lessons from France on the regulation of internet pornography: How displacement effects, circumvention, and legislative scope may limit the efficacy of Article 23”, is published in the international, peer-reviewed journal Policy & Internet.