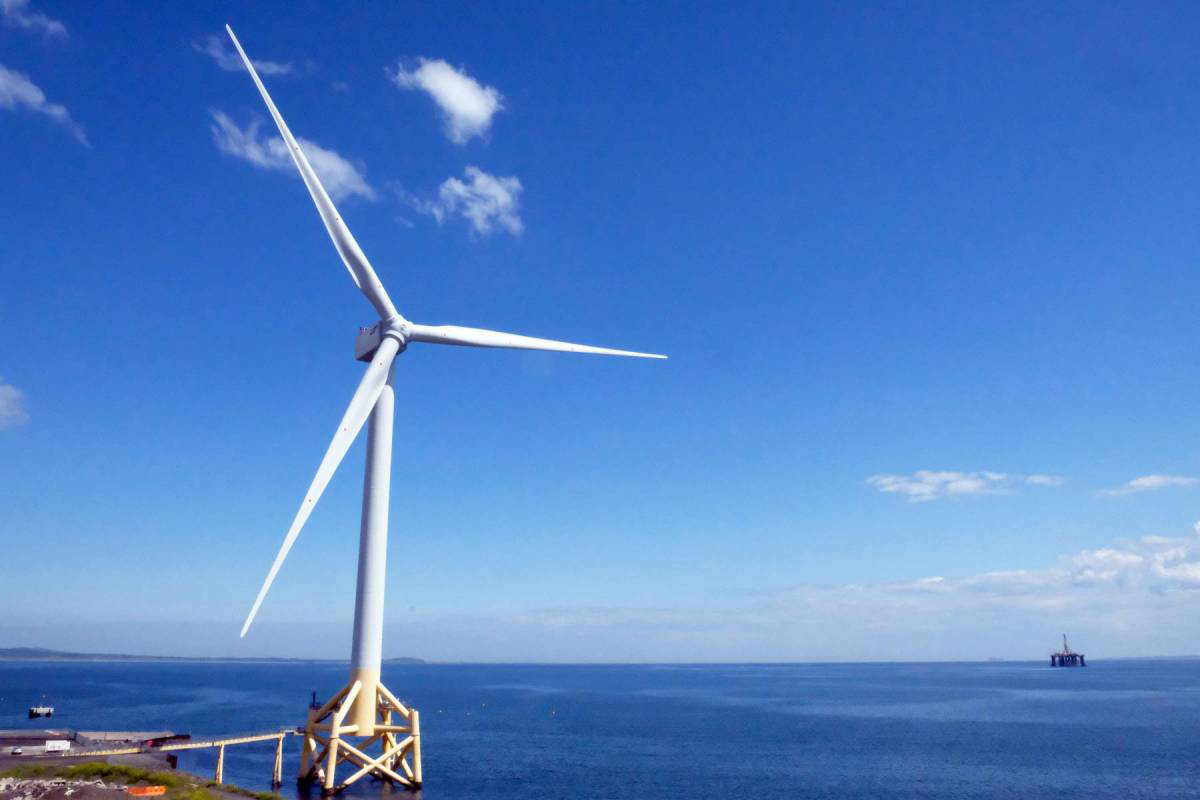 Research carried out by City’s Reader in Aerospace Engineering, Dr Marinos Manolesos, aims to develop a streamlined process for designing enhanced vortex generators (VGs) for wind turbine blades and optimising their siting on the blades. 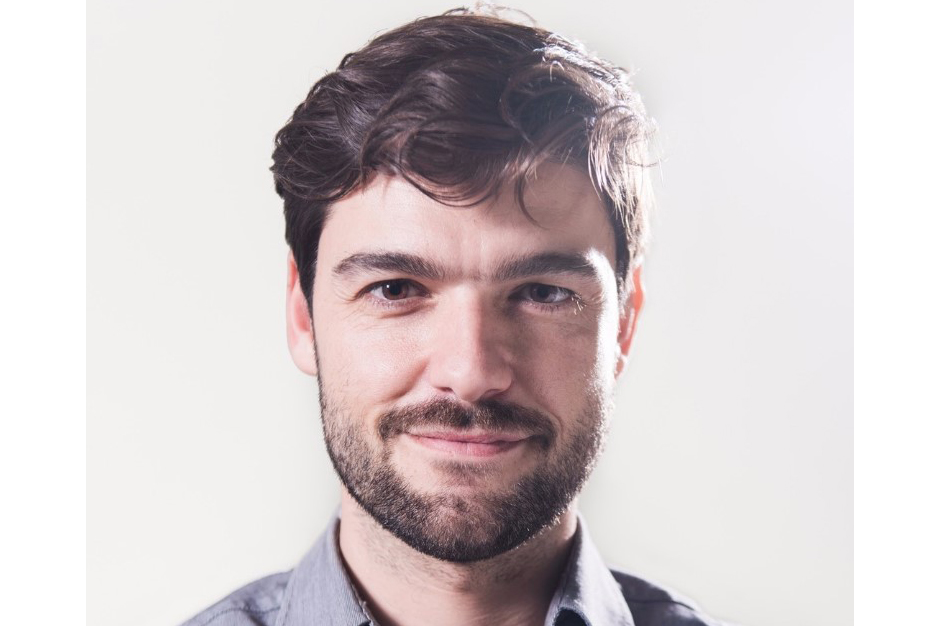 VGs are aerodynamic devices that can be fitted to lifting surfaces to create vortices and delay flow separation. This improves the aerodynamic performance of wind turbine blades, leading to a greater amount of torque being developed by the rotor and more power being produced by the turbine.

Dr Manolesos and his team are hoping to improve the efficiency of wind turbine rotors which decrease when the flow around the blades separates. This typically happens in the root region where the blade profile is not aerodynamically optimised, as it needs to thicken to merge with the circular shape of the root. Flow separation can also occur near the tip region of blades, due to leading edge erosion. This has an appreciable detrimental effect on the annual energy production (AEP) of wind turbines, resulting in reduced energy yield.

VGs are projected to improve the AEP of wind turbines by at least 3%, with enhanced VG designs and optimised siting. If applied to all of the wind turbines in the UK, this would represent the electricity needs of an additional 800,000 homes based on 2020 generation figures. This project will help advance AEP delivery and provide accurate measurements for the improvements delivered. The technology is applicable to new turbines and as a retrofit to improve the yield of existing wind turbines in operation, meaning that it could be a highly cost-effective means of increasing revenues from wind farms and delivering more renewable power.

Under the ORE Catapult’s Marine Energy Engineering Centre of Excellence (MEECE), the project partners will be able to demonstrate the potential of VGs by installing them on the Catapult’s 7MW Levenmouth Demonstration Turbine (LDT), the world’s most advanced open-access research turbine. During this demonstration, the impact of the VGs on power performance will be measured using the turbine’s existing suite of sensors. These measurements will be compared with those obtained from the turbine prior to the installation of the VGs, as well as the predictions made by a numerical model.

As well as the testing and validation, ORE Catapult will carry out a flow visualisation campaign on LDT to measure the flow behaviour around the turbine blades to identify where flow separation occurs.

Initial testing will be carried out in Swansea University’s wind tunnel, where a physical model of a section of the LDT will be installed to perform detailed flow measurements. Swansea University will use 3D computational fluid dynamics (CFD) to build a numerical model of LDT, which will be validated using the flow visualisation and wind tunnel test data. The numerical model will then be used to design VGs for the LDT to reduce flow separation and increase AEP.