Book Launch "Owning the Future: Power and Property in an Age of Crisis"

Join the City Political Economy Research Centre (CITYPERC) for the launch of Owning the Future, a radical manifesto for the transformation of post-pandemic politics. 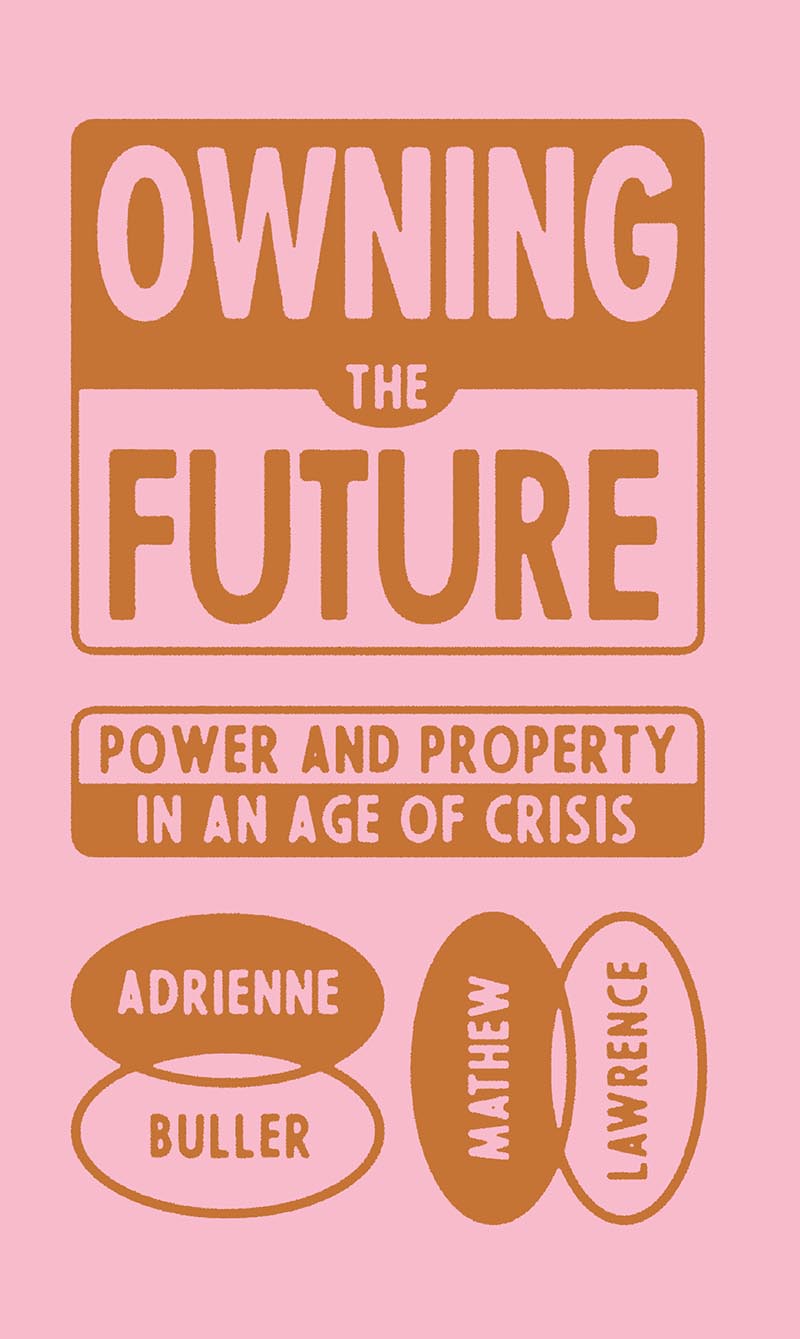 The question of ownership is the critical fault line of our times, and during the pandemic this issue has only become more divisive. Since March 2020 we have witnessed the extraordinary growth of asset manager capitalism and the explosive concentration of wealth within the hands of the super-rich. This new oligarchy controls every part of our social and economic lives.

In the face of crisis, Adrienne Buller and Mathew Lawrence warn that mere redistribution within current forms of ownership is not enough; our goal must be to go beyond the limits of the current system, dominated by private enclosure and unequal ownership. Only by reimagining how our economy is owned and by whom can we address the crises of our time—from the fallout of the pandemic to ecological collapse—at their roots.

Building from this insight, the authors argue that the systemic change we need hinges on a new era of democratic ownership: a reinvention of the firm as a vehicle for collective endeavour and meeting social needs; against the oligarchy of the platform giants, a digital commons that uses our data for collective good, not private profit; in place of environmental devastation, a new agenda of decommodification—of both nature and needs—with a Green New Deal and collective stewardship of the planet’s natural wealth. Together, these proposals offer a road map to owning the future and building a better world.

Adrienne Buller is Director of Research at Common Wealth think tank and the author of The Value of a Whale: On the Illusions of Green Capitalism. Mathew Lawrence is Executive Director of Common Wealth think tank and the co-author of Planet on Fire: A Manifesto for the Age of Environmental Breakdown (with Laurie Laybourn-Langton). 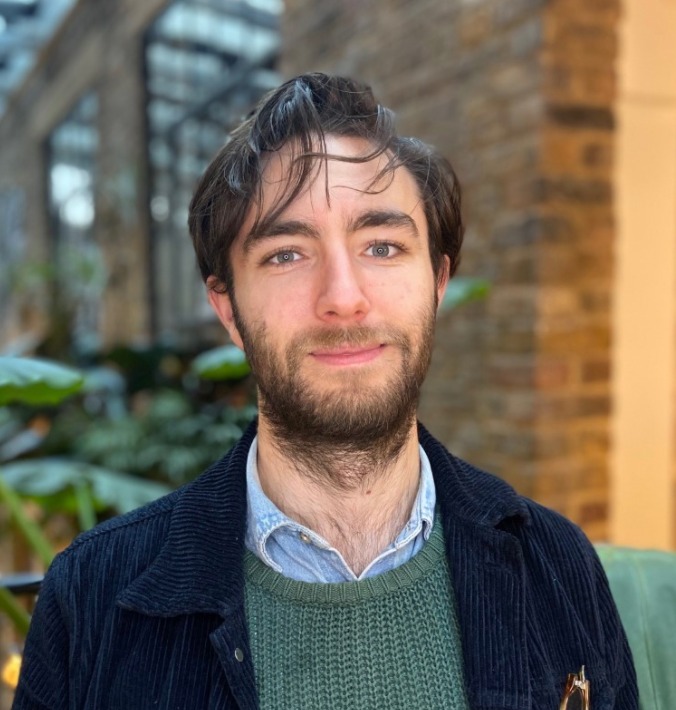 Hettie O’Brien is a writer and assistant opinion editor at The Guardian. She is the author of a recent long read article on Denmark’s battles against Blackstone: the world’s largest commercial property landlord.