Find out about the universities who participate in the EGPR course. 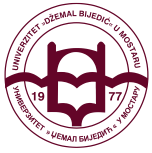 More than 200 professors and associates participates in the teaching process. Students from Džemal Bijedić University of Mostar joined the EGPR course in 2018. 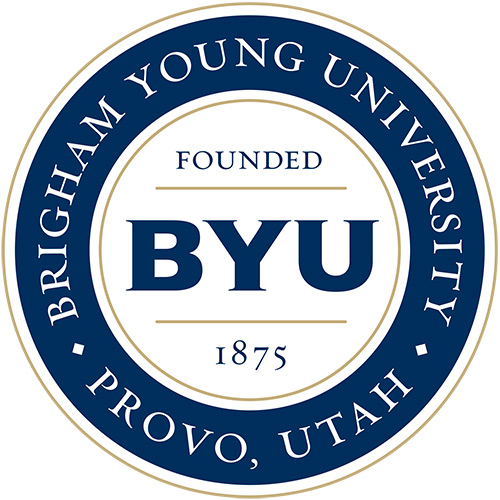 Students attend from all 50 of the United States and from 105 countries. Students from BYU’s Industrial Design program joined the EGPR course in 2018.

Budapest University of Technology and Economics joined EGPR in 2009, with involvement from its Faculty of Mechanical Engineering.

The departments of the faculty work in cooperation with more than 80 other universities and research institutes from around the world - cooperation that is evident in international research projects, conferences and publications. The faculty's research serves both technological development and the training of engineers.

City, University of London is a global institute committed to academic excellence, with a focus on business and the professions. City attracts over 17,000 students from more than 150 countries and academic staff from over 50 countries. Its history dates back to 1894, and was granted university status in 1966.

City joined the EGPR course in 2005, with involvement led by the School of Science & Technology.

The university was founded in 1853. Today, its students and staff come from more than 120 countries. The university's Laboratory for Computer-aided Design and Production was a co-founder of the EGPR course in 2002.

Founded in 1919 on the basis of centuries of educational tradition, University of Ljubljana remained the only Slovenian university for half a century. The university's Faculty of Mechanical Engineering is one of the constituting EGPR partners.

The faculty's vision is to become the premier teaching and research faculty for mechanical engineering in Slovenia and southeast Europe, maintaining the highest educational and professional standards. 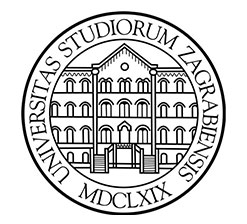 Have a look at the EGPR factsheet.