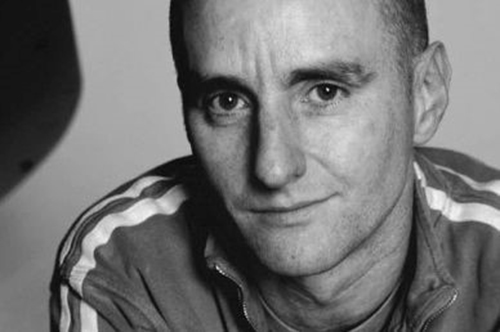 Visiting lecturer in the Department of Music

Dr Robert Percy is a composer whose music comprises over 50 works for a wide range of largely instrumental and vocal formats.

A Research Fellowship in composition followed his PhD at City University with Professor Rhian Samuel and he has been a Visiting Lecturer at City since 2007.