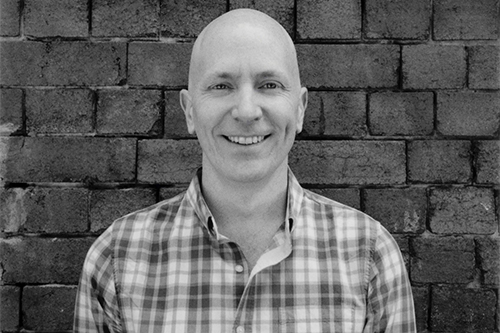 Visiting lecturer in the Department of Music

Graduating in 1995 from Sydney University with First Class Honours & the University Medal for Music, and awarded his PhD in composition in 2005,  for ten years Drew taught Composition and Music Production at the Australian Institute of Music and was involved in course design as well as delivery at both Undergraduate and Graduate levels.

Relocating to the UK in 2016, Drew continues to work as a freelance composer, producer and sound designer as well as developing several independent electronic projects and music theatre works.

Chief research interests include technologically-mediated composition; the multimedia nature of all musical experience; history, text and verbatim theatre; and modes of creativity in music-making practice.