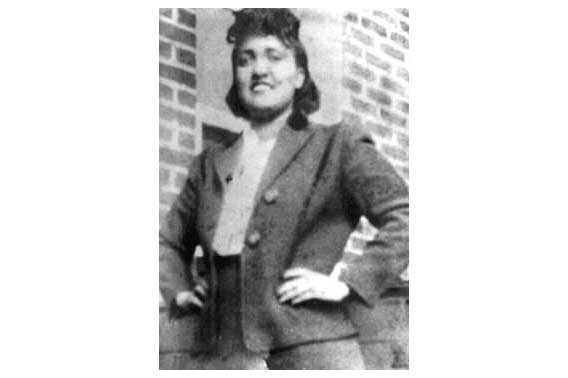 For Black History Month 2020, it is fitting to pay tribute to a remarkable African-American woman who, unknowingly, played a hugely significant role in the advances of modern medicine.

Mammalian cell culture is something we take for granted these days. Nevertheless, it plays a critical role in modern research and therapeutic development. Without the life (and ultimately, the death) of Henrietta Lacks, much of what we know about cancer, and many other medical advances, would be impossible.

The HeLa cell line was developed in the 1950s from a particularly aggressive strain of cervical cancer cells taken during a routine biopsy from Henrietta Lacks, a 30-year-old mother of five. She was treated for the disease by Dr George Gey in the racially segregated, coloured ward, of Johns Hopkins University Hospital in Baltimore, Maryland.

As the head of tissue research, Dr George Gey was at the time attempting to establish immortal cell lines that could be used in medical research. Taking tissue samples from poor and/or African American cancer patients being treated in the coloured ward without informed written consent was not unusual, and neither doctors nor their patients were aware of any of the ethical issues involved. Henrietta Lacks was diagnosed in 1950, and died within a year at the age of 31. 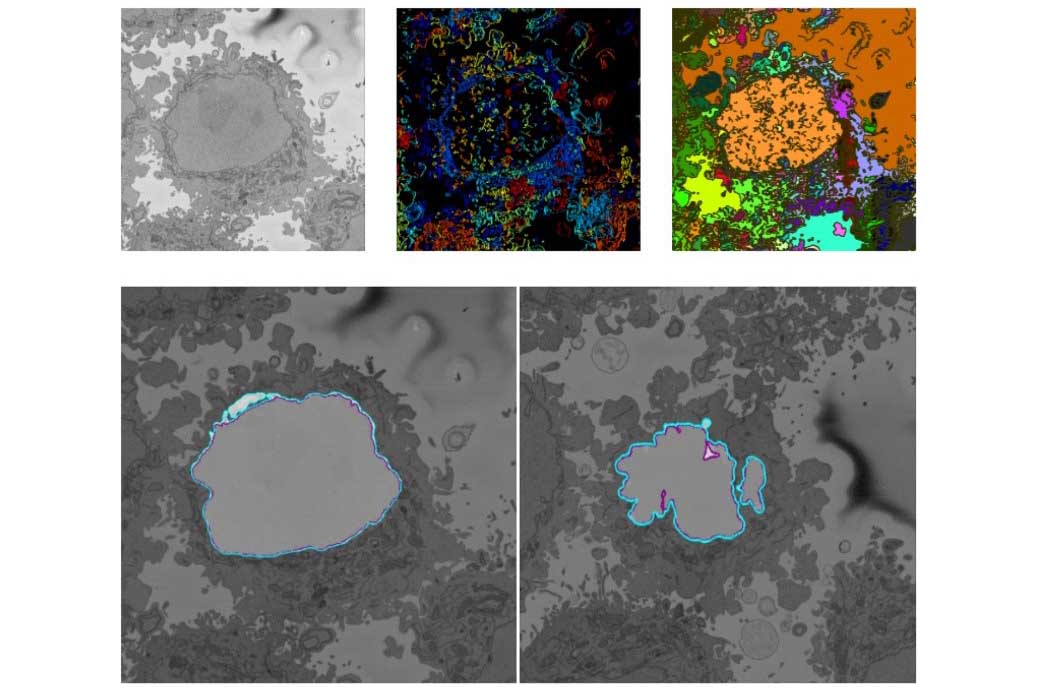 However, her cells lived on and became the first human cell line to be established. In any case, her cells pioneered research that led to a better understanding of the causes and treatment of human cancers. In 1952, the Tuskegee Institute set up a laboratory to supply the cell line to other researchers and laboratories which soon spawned a company named Microbiological Associates that supplied HeLa cells for profit.

The cells were used in laboratories around the world and have been crucial for the development of vaccines, for instance, the polio vaccine. Though initially the cells were known by the pseudonym Helen Lane, as a tribute to Dr George Gey who died of pancreatic cancer in 1970, the cells have since been correctly identified as having been sourced from Henrietta Lacks.

The Lacks family learnt for the first time that her cells were still alive when scientists at the Johns Hopkins Hospital approached them for tissue samples for a genetic analysis. They soon learnt that her cells had been commercialised. Henrietta’s children found this upsetting - for one, they wondered how their mother’s soul could rest in peace if her cells were still around; for another, the family was poor and could ill afford health insurance, and yet their mother’s cells were part of a multi-billion-dollar industry.

Henrietta Lacks’ story caught more public attention in 2010 with the publication of an award-winning book, which stayed on the New York Times best-seller list for 2 years, The Immortal Life of Henrietta Lacks, by Rebecca Skloot. A drama television film, with the same name as the book, starring Oprah Winfrey and Rose Byrne, and directed by George C. Wolfe, premiered in April 2017. 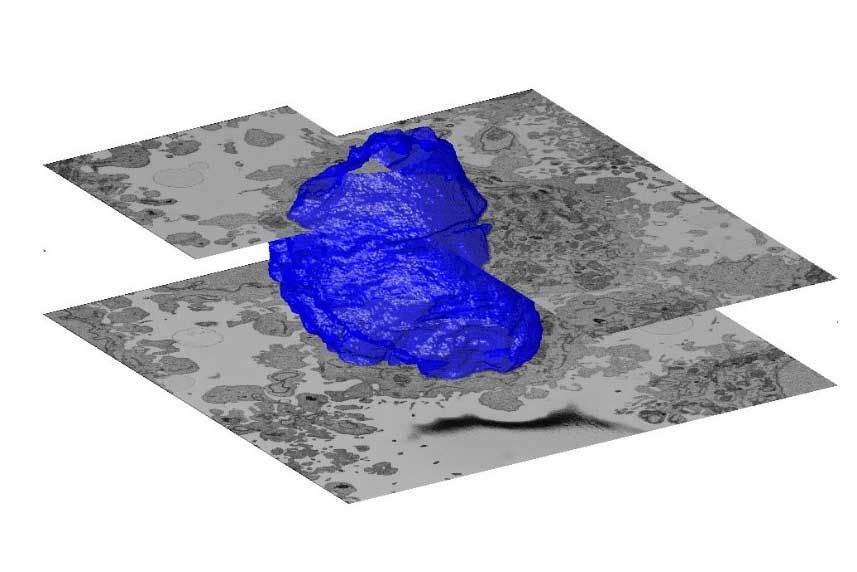 HeLa cells have been a vital tool in biomedical research and have been used for decades, leading to an increased understanding of the fundamentals of human health and disease. Some of the research involving HeLa cells also served as the underpinning of several Nobel Prize winning discoveries.

To honour Ms. Lacks’ and her family’s continued support of biomedical research, The US National Institutes of Health (NIH) analysed and evaluated the scientific literature involving HeLa cells and found over 110,000 publications that cited the use of HeLa cells between 1953 to 2018.

At City, we have been working in collaboration with the Francis Crick Institute on the imaging of HeLa cells.

The cells were prepared and observed using Electron Microscopy (EM), which can acquire tens of thousands of data sets that can easily exceed several gigabytes of data every month. Part of the research requires the identification of the nuclei of these cells, which is a complicated task that can take an expert around a week to accomplish. At City, we developed a computational approach that solves this task in minutes, and with minimal effort. The approach, using an algorithm, consists of several steps of processing in which features are highlighted and used to ultimately identify the cell's nucleus and the membrane surrounding it.

The algorithm was developed as part of Cefa Karabağ’s PhD work. The City/Francis Crick Institute research collaboration has yielded the publication of two journal papers and three conference papers including the prestigious International Symposium in Biomedical Imaging in 2019, which took place in Venice.

Please visit this weblink to read their most recent academic paper, published in the PLoS ONE Journal.