A new book edited by Professor Elaine Fahey draws on many disciplines to throw light on the themes of global convergence and the role of the EU in a turbulent international environment.
First published Wednesday, 9th December, 2020 • by City Press Office (General enquiries) 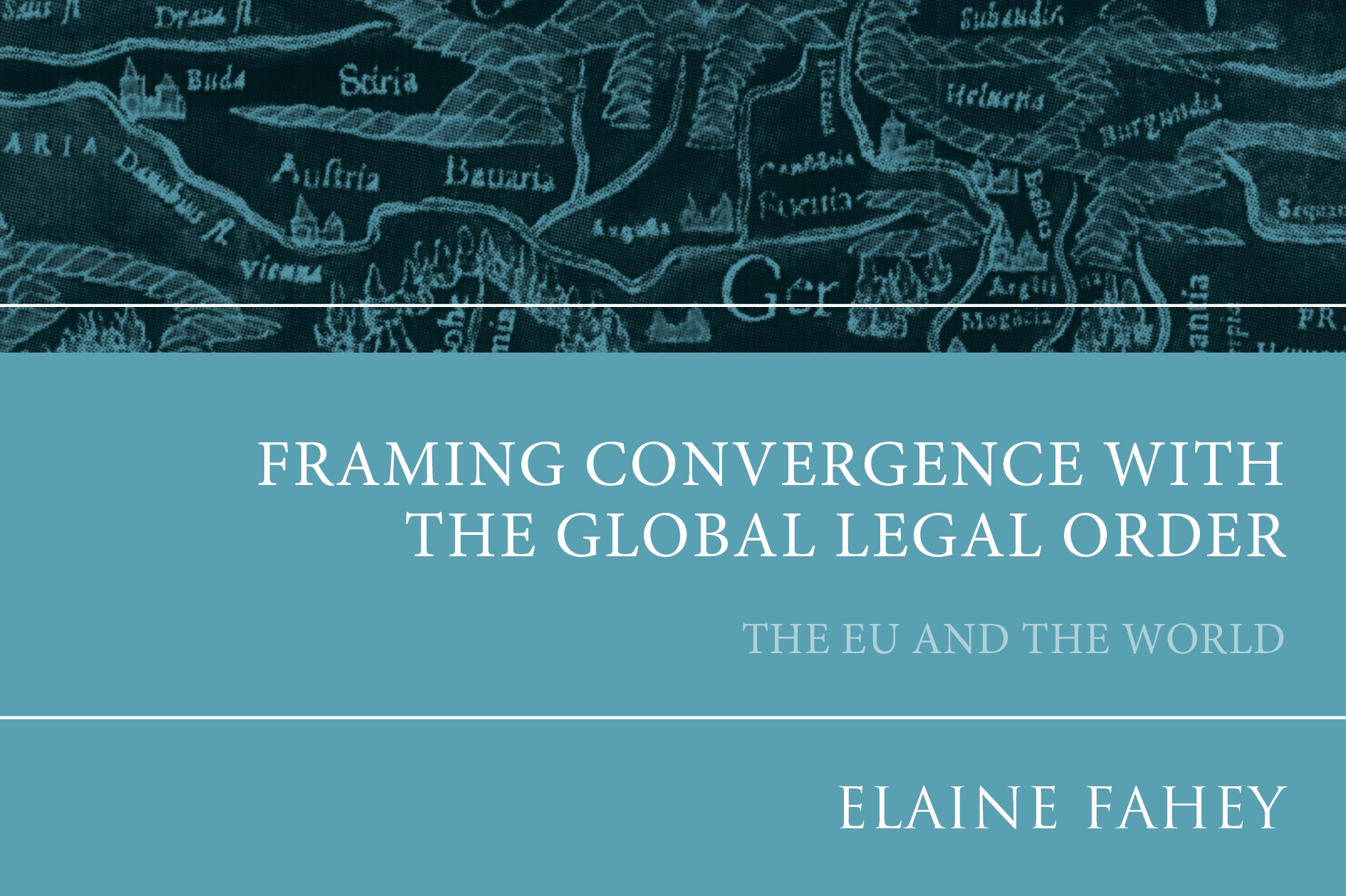 The new book, Framing Convergence with the Global Order: The EU and the World, edited by the City Law School’s Jean Monnet Chair in Law and Transatlantic Relations Professor Elaine Fahey, explores EU convergence in the global order, drawing on a range of disciplines to illuminate the themes of global convergence and the EU’s role in a turbulent international environment. 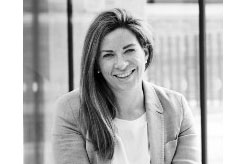 The contributors find that though the EU remains a driving force behind a rules-based international order, the methodology of depicting complex case studies remains contestable.

Professor Fahey’s volume was published by Hart Publishing in November 2020.

The book was launched at a virtual event on 7th December 2020, with remarks by Advocate General Gerard Hogan of the CJEU and all contributors.

Advocate General Hogan spoke about the growing number of significant CJEU cases where the Court considered the place of international law and transnational standards and regulatory challenges.

From the EU-US Privacy Shield to the constitutionalisation of the Common Foreign and Security Policy (CFSP) or the interplay of EU consumer and food standards law with international law in respect of Israeli settlements, Advocate General Hogan noted that were no shortage of examples of the CJEU examining the place of international law in the EU legal order and future caselaw.
The place of a third country (Venezuela) with respect to EU sanctions was also cited. This reflects the need to understand EU convergence with the global legal order as a complex, but active actor, in the international legal order. 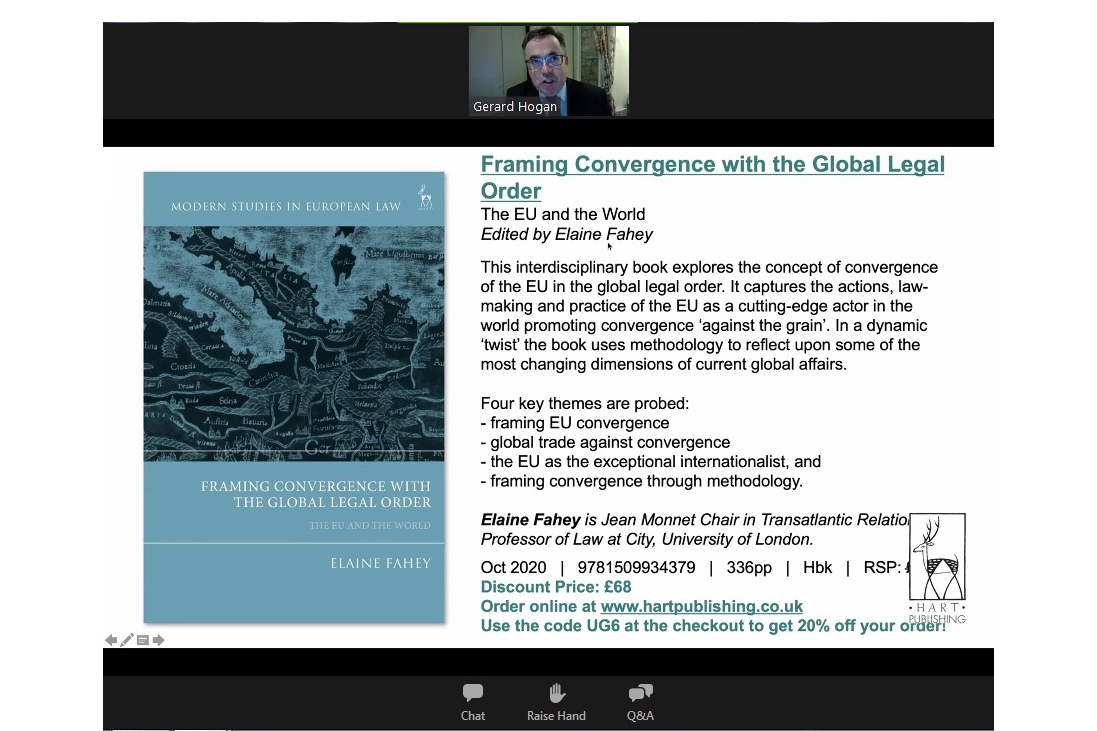 Columbia Law School’s Anu Bradford, the author of the book’s foreword, spoke about the place of convergence as being critical to the EU being a capable global actor and an effective legal actor, in light of the ‘Brussels Effect’.

Professor Fahey introduced the book’s themes and its history and invited all contributors to speak.

Featuring case studies on over a dozen areas - from trade, human rights, finance, labour, data, migration, to jurisdiction, the book throws the spotlight on scholarship from EU law, international law, political economy, political science, law and economics, to address the nature of the EU’s convergence with the global legal order – which usually occurs through divergence.

The book tackles the EU’s place in the global legal order, which can be understood as a form of convergence ethic, but is not usually studied in the context of law, EU studies or political science. This book project uses three themes to explore the methodology of describing convergence: I. Framing the EU as a Global Convergence actor, II. The Global legal order against convergence and III. Framing External Effects: The EU’s ‘inside-out’.

The book project is unashamedly a methodology project, which seeks to zoom in on the complexity of dynamism and action and also never-ending competence expansions. The breadth of disciplines in the book – lawyers, political scientists, political economy scholars to practitioners – lends depth to the efforts.

The EU increasingly sets new international agendas, standards and rules and is referred to in a vast literature as a ‘norm promoter’. The EU also appears as a distinctively consistent internationalist in a world shifting towards populism and localism, both within and beyond the EU. It even has an express mission to be a ‘good’ global governance actor, differing from many other international organisations and states. It has done this, in particular, through consistently advocating the creation of new international institutions (Fahey, 2018). It is significant because it shows its highly orchestrated alignment with the international legal order in law-making but usually through divergence and unilateralism.

For more information about research related to the European Union, visit the Institute for the Study of European Law, the H2020 funded EUTIP project and the Jean Monnet Chair in Law and Transatlantic Relations.