2.5m EU citizens living in the UK have been left uncertain of their future in the UK.  Lecturer in The City Law School, Dr Adrienne Yong, says ending free movement on October 31st would mean British citizens in the EU could also lose their rights to stay in the EU.
First published Monday, 2nd September, 2019 • by City Press Office (General enquiries) 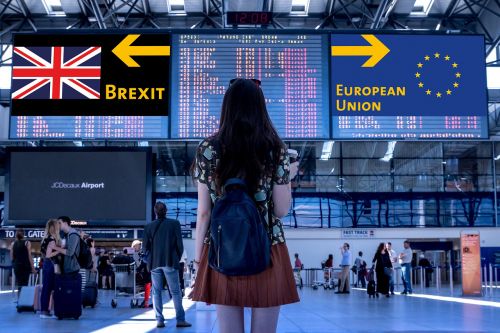 Less than a month after Boris Johnson officially became the UK’s prime minister, his government has announced changes to the status of EU citizens after the current deadline for UK withdrawal from the EU – October 31st, 2019.

The new home secretary, Priti Patel, has said that if the UK leaves the EU without a deal on that day, then free movement will end immediately for all EU citizens in the UK.

This has caused much anxiety and confusion among the almost 3.5m EU citizens in the UK – 2.5m of whom have not yet registered for settled status, having been given a deadline of 2020 to get it done.

The previous government, led by Theresa May, made very different promises to these people. They were told that the UK wanted to “guarantee the rights of EU citizens who are already living in Britain … as early as we can.”. It appears that the new government has gone back on this promise.

EU citizens are still welcome to visit the UK for short trips without a visa. However, anyone planning to stay long-term after October 31st will be subject to proposed new rules if the UK leaves without a deal. So what is being planned by the new government in case of a no-deal for EU citizens?

Ending free movement on October 31st means that there would be no grace period for anyone who arrived after this date. A previous transition period was set to last until December 31st, 2020. During this time, EU citizens arriving after Brexit day would enjoy the same rights as those who were there before.

Now, EU citizens would be subject to the planned new immigration system immediately. 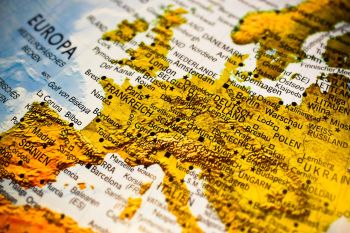 The Department of Health has also said that after October 31st, 2019, without a deal, NHS trusts will have to start to charge EU citizens for previously free treatment. This would mean NHS trusts would need to check the immigration status of EU citizens seeking treatment. This proposal has already been criticised by the British Medical Association. It would add more work to an NHS already under great strain.

Aside from anything else, the plan has been criticised for being impractical. The previous government admitted in January 2019 there needed to be some time between the end of freedom of movement and a new immigration system coming into force. This is because it would be difficult for employers, universities, landlords and others to distinguish between pre-exit residents and post-withdrawal arrivals. In particular, businesses have said it will make it difficult for them to recruit workers.

What do EU citizens need to do now?

The advice from the Home Office to EU citizens wanting to stay in the UK beyond October 31st is to apply for settled or pre-settled status under its EU Settlement Scheme. This has been officially open since March 30th, 2019. However, there are some concerns about this, too.

Just over 1m applicants have already been granted settlement under this scheme. That’s approximately 30% of the eligible population.

For those who have already applied or who are in the UK before October 31st, there should be no problem. However, there will probably be disruption for those who arrive after November 1st. They will not be eligible to apply for settlement. 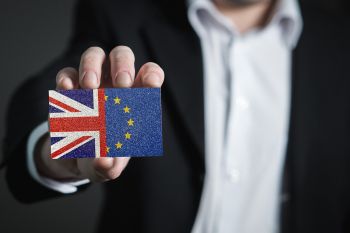 There will also be disruption for those who do not apply for EU settlement in time (and there is not much time left) and want to change jobs or move house after Brexit. Employers and landlords would be required to check these individuals’ immigration statuses, and it could be difficult to distinguish if they arrived before or after withdrawal.

There are serious concerns around certain groups of vulnerable individuals who will have most difficulty applying successfully for EU settlement, such as children without a passport, women in abusive relationships or those who simply cannot read English.

Of the approximately 3.5m EU citizens in the UK, there are still 2.5 million who have yet to apply for EU Settlement. It is unclear how many of them are vulnerable. I have previously highlighted that if large numbers of individuals become illegally resident after a certain cut-off date (for example, if free movement ends on October 31st) anyone who does not have settled status but is still in the UK then could be illegal, and expelled automatically.

A leaked Home Office discussion document has already noted that it would be practically difficult to enforce an immediate end to free movement because of various complexities in establishing the system. In particular, it warned of a repeat of the Windrush scandal.

While the end to free movement will only become reality if the UK leaves the EU without a deal on the newest deadline of October 31st, the deadlock between the EU and the UK suggests a growing likelihood of no-deal – especially under Boris Johnson’s new government. It is cold comfort for EU citizens in the UK and British citizens in the EU that once again citizens appear to be the bargaining chips for negotiations between the EU and the UK.