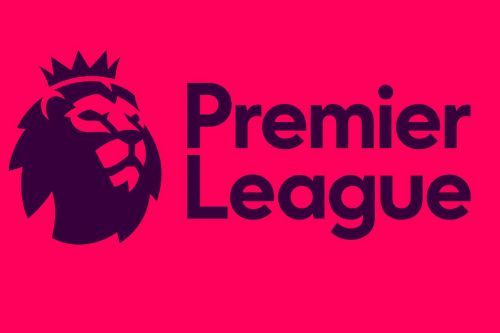 The English Premier League (PL) introduced the Video Assistant Referee (VAR) during the 2019/2020 season after the League’s clubs voted unanimously last November to adopt the system.

The VAR speaks to the on-field referee through an earpiece, or vice versa, and the referee puts his hand up to pause play and inform the players that a decision is being reviewed.

The VAR reviews the video footage of the incident and advises whether or not action should be taken. If there has been an error, the referee will draw a rectangle with his arms to replicate a TV a screen to change his original decision. In the case of more subjective incidents, the VAR will instruct the referee to watch a replay on a pitchside screen. This is known as an on-pitch review.

According to the International Football Association Board’s (IFAB) laws of football, Video Assistant Referee (VAR) reviews may take place only where video replays show that the original decision made in a given situation by the on-field referee amounted to a ‘clear and obvious’ error.

The IFAB’s laws do not explain what is meant by ‘clear and obvious’. No examples are given. We are, for example, left to wonder whether there is a difference between a ‘clear’ error and an ‘obvious’ one. This lack of clarity leaves a problematically broad degree of scope for the Premier League (PL) to interpret the ‘clear and obvious’ standard. The PL has taken the opportunity to do so in a way that actually creates two different standards of review within matches, depending on the nature of the situation at hand. It is this double standard that creates legitimate discontent among the fan base.

“These are incidents that the PL regards as ‘objective’ (the original decision of the on-field referee can be shown to be either right or wrong). Neil Swarbrick, the former referee now in charge of the PL’s implementation of VAR, has confirmed this much publicly. But he has said that IFAB’s laws require this exacting standard to be adopted in ‘objective’ situations – something that is not obviously the case, since it is not readily apparent from the laws of the game themselves (as published on IFAB’s website).”, says Dr Bennett.

That said, the PL also interprets IFAB’s laws on VAR as allowing for a much lighter-touch standard of review in respect of other, “subjective” incidents, where the on-field referee’s original decision is more readily deferred to because the incidents themselves are open to a degree of interpretation. 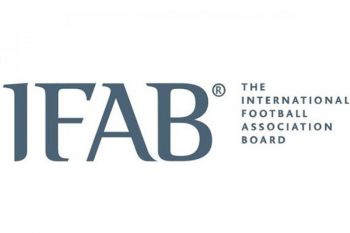 Dr Bennett believes that this is deliberate: The PL wants to limit the number of reviews in order to minimise disruption to the flow of matches.

Thus for “objective” incidents, the PL imposes a very exacting standard of review, whereas for “subjective” incidents, it imposes a much lighter-touch standard (reminiscent of a standard that English public lawyers know as the “Wednesbury” standard of unreasonableness, whereby only decisions that are “so unreasonable that no reasonable [person] could ever have come to [them]” are overturned). This is a very light touch standard indeed.

Though nothing in IFAB’s laws of the game explicitly authorise the use of two different standards of review, the PL has proceeded to do this anyway.

The way IFAB’s rules are drafted – with a single “clear and obvious” standard mentioned – creates the strong inference that only one standard of review should be adopted (though this could legitimately be interpreted as either the exacting standard or the lighter-touch standard).

This has given rise to legitimate discontent among PL fans at the use of this double standard for review.

There is also discontent at the IFAB’s failure to explain what ‘clear and obvious’ is supposed to mean, since it is apparent that, the way it is being interpreted in the PL in respect of ‘objective’ incidents, that interpretation does not accord with the ordinary usage of the words “clear and obvious” in everyday language.