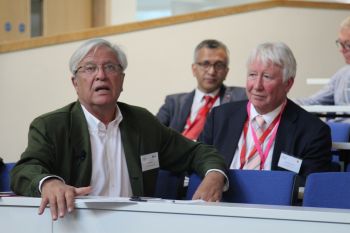 On Wednesday 22nd May, the School of Mathematics, Computer Science & Engineering (SMCSE) hosted MegaCities 2050, one of the 2019 Clerkenwell Design Week (CDW) Fringe Events. 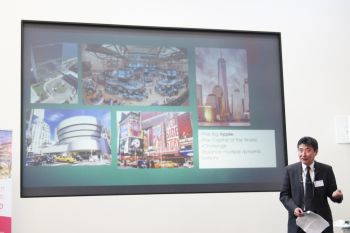 The event coincided with City, University of London’s 125th anniversary. City is also a member of the World Cities, World Class (WC2) Network.

The stimulating presentations covered several areas including Barcelona’s bid for and successful execution of the Barcelona Olympic Games of 1992, New York City’s evolution as one of the world’s youngest megacities and London’s unique challenges over the past 40 years.

During the event, the three winners of the ‘My Vision of London 2050’ essay competition, all Computer Science PhD students at City; Fatemeh Najibie and Vali Tawosi (First Prize) and Mithileysh Sathiyanarayanan (Second Prize) were presented with their awards. 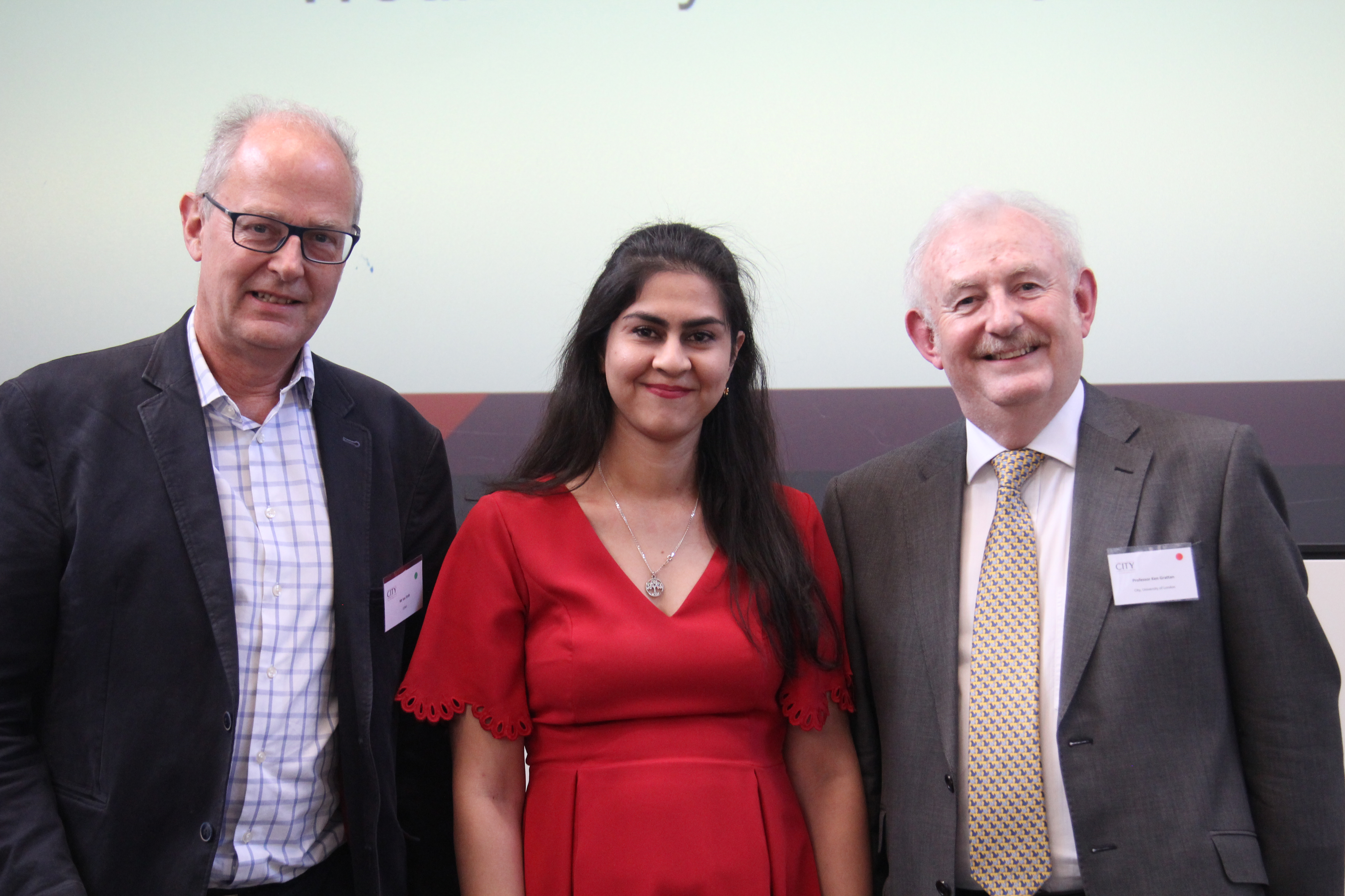 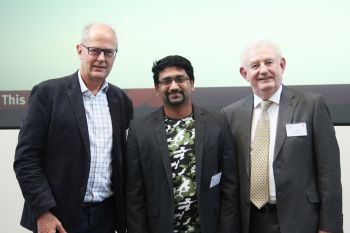