Disclosure in criminal cases is once again headline news following the collapse of a number of serious cases in quick succession, including that of Liam Allan. City Law School Lecturer Lynne Townley and Julia Smart QC consider the recent failures and how they can be avoided in future.
First published Tuesday, 12th March, 2019 • by City Press Office (General enquiries)

In July 2017, a joint report by the Inspectorates of the Crown Prosecution Service (CPS) and the Constabulary highlighted a number of systemic failings in relation to the handling and review of unused material in ‘volume’ cases in the Crown Court. 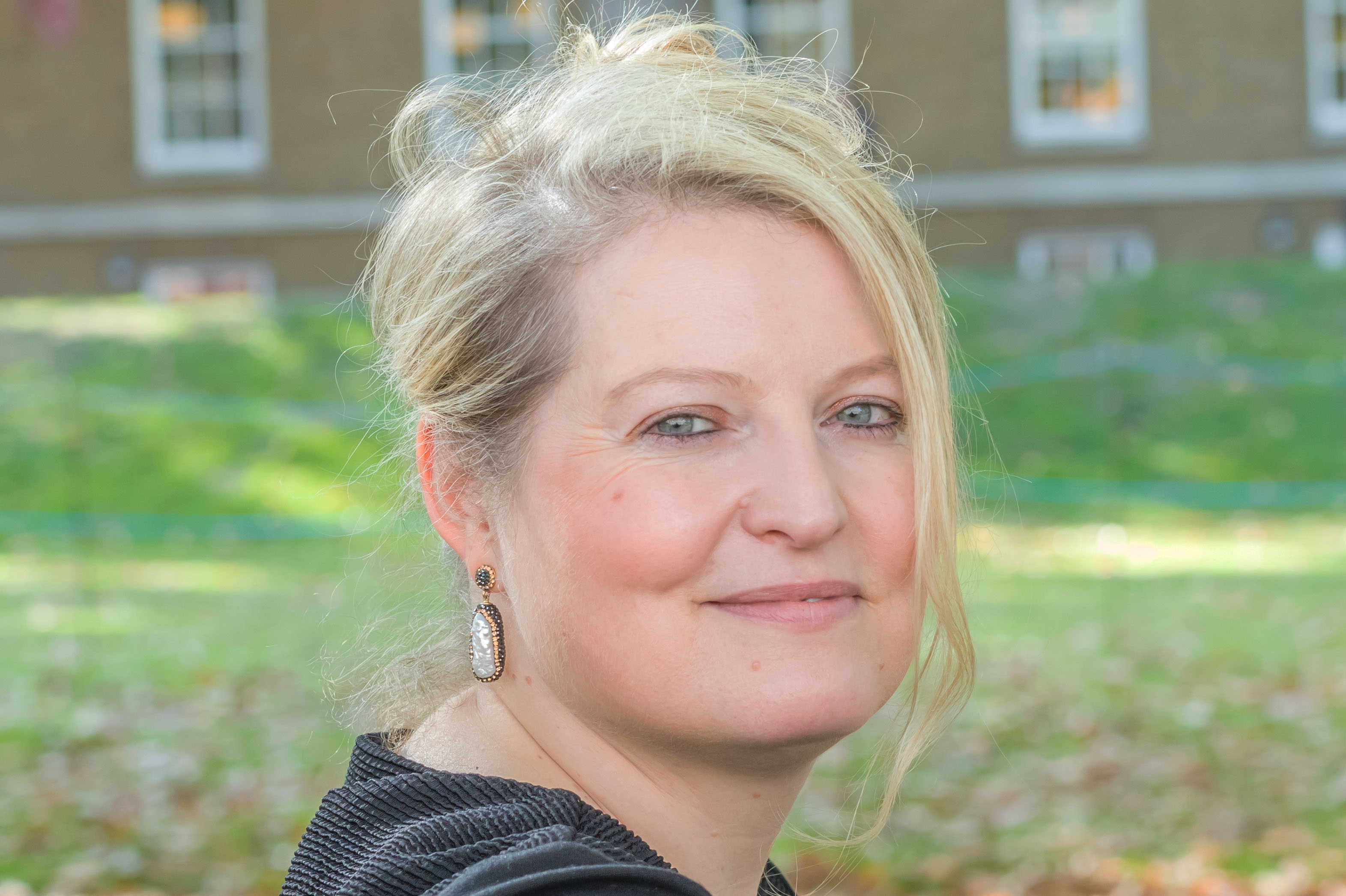 By November 2017, the CPS reported that it had made improvements to both its casework and staffing levels. However, this assurance didn’t allay ongoing concerns about disclosure practices.

So, in December 2018, the Attorney General (A-G), announced that his department would be undertaking a review of the efficiency and effectiveness of disclosure in the criminal justice system (CJS).

Four days after that announcement, the Liam Allan case hit the headlines. Liam was charged with multiple counts of rape and sexual assault. A download of the complainant’s phone was taken at the time that her allegation was made (Liam and the complainant had previously been in a relationship).

A download of the phone containing 2,500 pages of messages (including messages which fundamentally undermined the prosecution case) was not disclosed to the defence until day three of the trial.  The CPS offered no evidence in the case and as a result announced a review of all live rape and serious sexual assault cases (resulting in 47 cases being discontinued due to disclosure issues).

There followed the publication of a National Disclosure Improvement Plan, a collaboration between the CPS and the Police. With the spotlight firmly on disclosure, the House of Common’s Justice Committee announced that it would conduct its own inquiry into disclosure to feed into the A-G’s review.

The findings of the review called for a large-scale change of culture within the CJS in relation to the handling and review of unused material.

While the sudden whirlwind of activity around disclosure was triggered by disclosure failings in a series of highly-publicised cases, criminal practitioners and policy-makers had been voicing their concerns about the ever increasing risks to the integrity of the criminal justice system for a number of years.  In our view, we risk finding ourselves in a similar position over disclosure failures in future if the recommendations of the A-G’s review are not accompanied by sustained levels of investment in the wider CJS.

Lynne Townley is a barrister and Lecturer in Law at City Law School, University of London.  She is Chair of the Association of Women Barristers.

Julia Smart QC is a criminal defence barrister at Furnival Chambers.  In 2018 she was named Barrister of the Year for her work in uncovering serious disclosure failures when representing Liam Allan, which subsequently changed the way we look at disclosure of evidence.