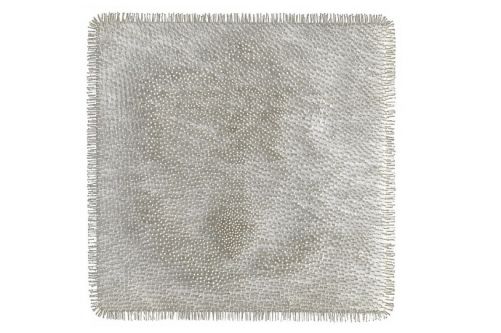 2019 marks the quincentenary of Leonardo da Vinci’s passing. We are reminded of his considerable influence on science and visual art which can be felt to this day.

Leonardo Da Vinci’s life and heritage gave the world an abundance of engineering solutions inspired by his unusual understanding of nature, its physical laws and artistic expression by way of now-iconic sketches and paintings.

While a secondary student in Germany, Professor Bruecker studied Uecker’s nail paintings, made from arrays of nails pinned into patterns, which strikingly take the form of vortices and swirls. 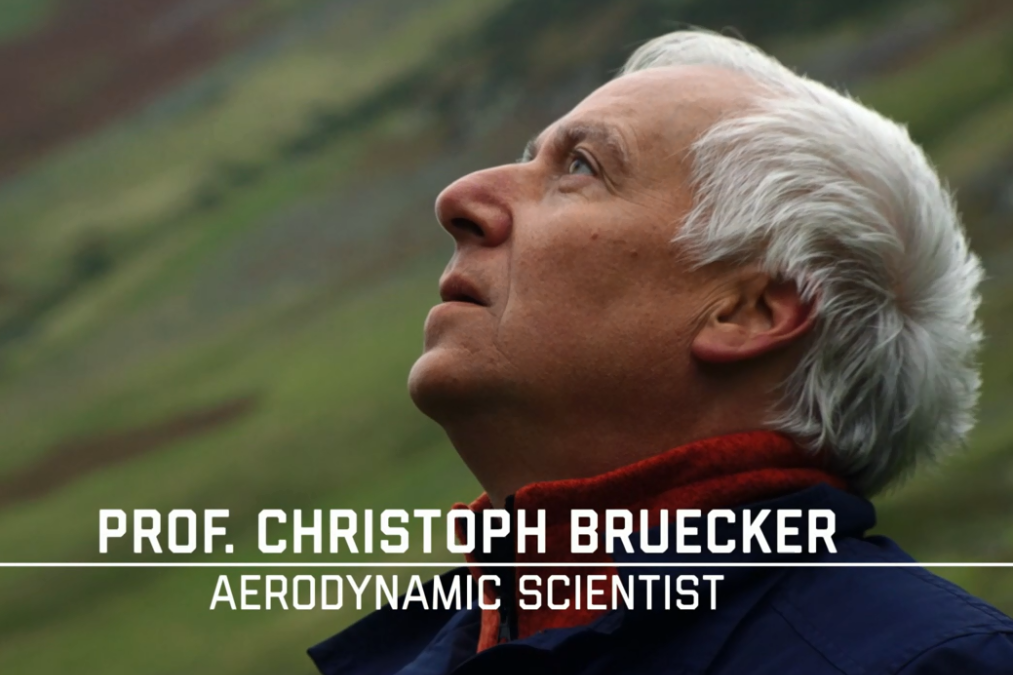 Thirty years later, when Professor Bruecker (City’s Sir Richard Olver BAE Systems Chair of Aeronautical Engineering and the Royal Academy of Engineering Research Chair in Nature-Inspired Sensing and Flow Control for Sustainable Transport) was carrying out experiments in fluid dynamics and developing novel sensors for near-wall flow visualization, he remembered his early investigations into Uecker’s nail art and began working with physicists to generate the ‘nails’ on a micro-scale, which he would later name micro-pillars.

Those flexible structures, made from elastomers, were pinned on the surfaces and the tips of these micro-nails and then imaged via modern digital cameras to capture their bending behaviour, similar to the way crops bend and sway in the wind.

The micro-nails assist in visualising the flow near the wall and illuminate images of these flow structures such as vortices or swirls – similar to the images generated by artist Günther Uecker. 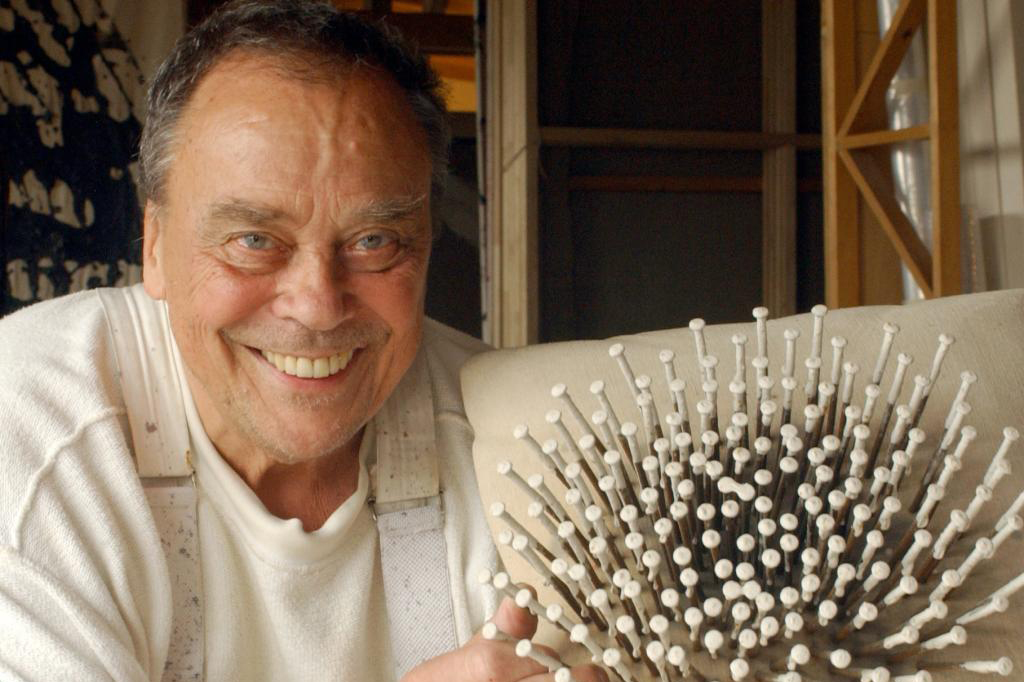 This research is further evidence of the beneficial influence of art on engineering, now greatly enhanced by the modern technology of micro-fabricating and digital imaging.

The dynamics at play in those flow structures demonstrates the perfect widening out of Günther Uecker’s creative vision into a hopefully impactful scientific and engineering application - the dynamic behaviour of visual images as a response to flow or movement.