Representatives from the Hong Kong Higher Institutions International Affairs Delegation came to City, University of London for a discussion about higher education, academic freedom and the recent turbulence in Hong Kong

Students have been at the forefront of a decentralised, leaderless protest movement in Hong Kong that started in opposition to a controversial extradition bill more than six months ago, and campuses have found themselves besieged.

The bill would have allowed the extradition of criminal fugitives who are wanted in territories with which Hong Kong does not currently have extradition agreements, which many in Hong Kong feared could lead to residents and visitors being subject to the jurisdiction and legal system of mainland China.

Many Hong Kong residents consider this threat to be something that would undermine the region's autonomy and the civil liberties of its people.

The bill was eventually withdrawn on 23rd October 2019 but demonstrations continued as protesters' other demands, such as an investigation into police brutality and the release of arrested protesters, were not met. 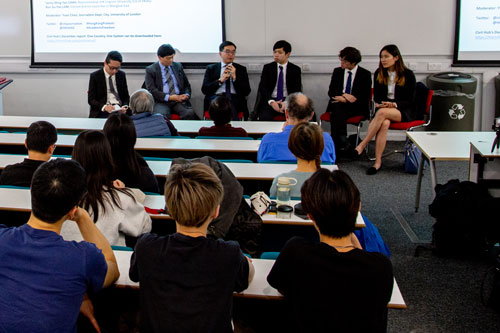 When district council elections were held in November 2019, the opposition pro-democracy movement made unprecedented gains, winning control of 17 out of 18 councils.

In many districts, young first-time candidates unseated established politicians by aligning themselves explicitly with the protest movement. This was seen a clear signal to the government and Beijing that they ought to take the demands of protesters more seriously.

During the protests this year, the region's universities have been at the centre of the storm, with riot police storming the Chinese University of Hong Kong (CUHK) in November, firing tear gas and projectiles into the institution's Sha Tin campus.

A panel visited City, University of London on 16th December 2019 to discuss the impact of the protests on Hong Kong’s academic institutions, as well as hear updates from one of the newly elected district councillors. 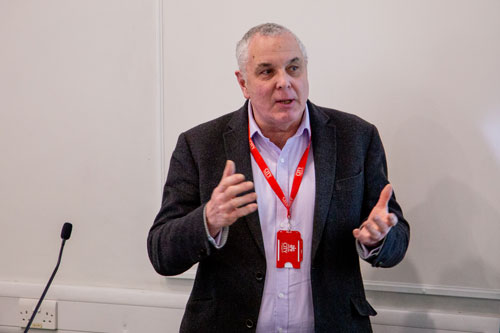 The head of City's Department of Journalism, Dr Paul Lashmar, welcomed members of the delegation from Hong Kong with an opening address. 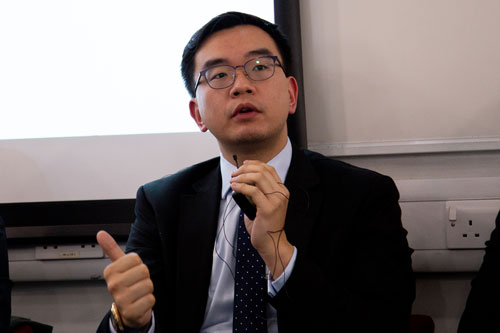 Lai told the audience that the Beijing-backed Chief Executive of Hong Kong serves as the Chancellor of all the city's universities and loyalists are appointed onto university governing bodies. 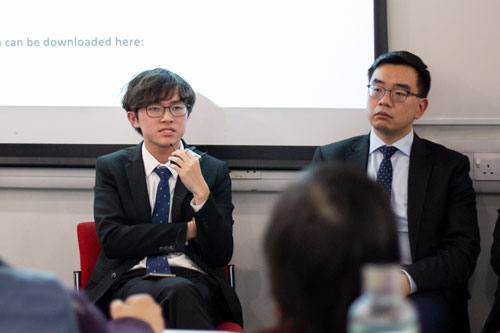 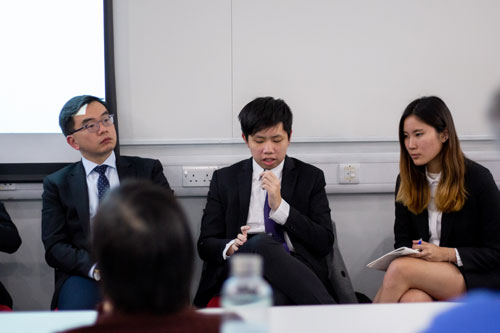 Student union leaders Jacky So from CUHK and Roy Li from Hong Kong Polytechnic University described how their university campuses were turned into battlegrounds after police laid siege to them last month. 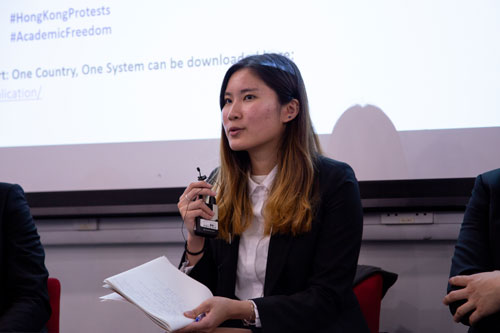 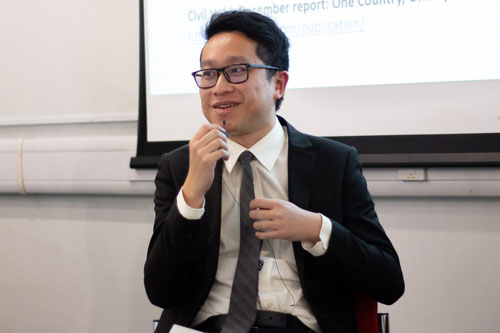 And finally, Ben Lam, a newly elected district councillor, said that pro-democracy councillors hope to build on the momentum gained by their most successful local elections ever to empower local communities.

All photography by Hesther Ng / @hesterng