Dr Paul Lashmar has been appointed as the new Head of the Department of Journalism at City, University of London.

He moves up from his previous position as departmental Deputy Head as of August 2019, with his predecessor, Professor Suzanne Franks, stepping down to go on sabbatical.

Dr Lashmar, who joined the University in 2017 from University of Sussex, is a well-regarded investigative journalist, having worked in television, radio, online and print. He is also a research academic. 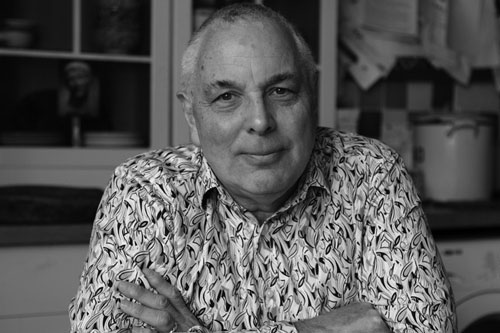 He has been on the staff of The Observer, Granada Television’s World in Action current affairs series and Independent Newspapers.

He has also produced a number of TV programmes for BBC’s Timewatch, Channel 4’s Dispatches series and briefly reported for Newsnight. He covered the so-called ‘War on Terror’ for the Independent on Sunday from 2001-07.

He was a consultant to satirist and film producer Chris Morris for the feature film, Four Lions (2010).

Praise from the Dean

“Paul Lashmar brings to the role considerable leadership experience and an impressive profile that cuts across both research and education. I am very much look forward to working with him to continue the Department’s upward trajectory.

“I would also like to express my sincere thanks to Professor Suzanne Franks for her service in this role for the past three years.

“Suzanne has worked efficiently and effectively with an outstanding group of Journalism colleagues and is leaving the Department in good shape.”

Dr Paul Lashmar was recently profiled by a magazine covering his local area in Dorset. It is recommended reading for those wanting to know more about his eventful career to date.