Not (yet) glass shattering

There’s a baffling amount of equality and diversity statistics out there, but some provide interesting reading. 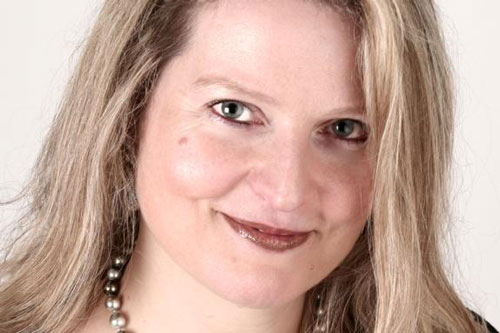 For instance, of the 1,700 silks currently in practice at the Bar, 13.7% are women and 6.4% are from Black and Minority Ethnic (BAME) backgrounds.

In the last Queen's Counsel (QC) Competition, of the 119 silks appointed, 26% were women and 15% identified as being from a BAME background. Currently there are 22 BAME women in silk.

Meanwhile, the Judicial Appointments Commission (in accordance with one of its statutory duties) monitors the diversity of candidates at several stages during the recruitment process.

A number of characteristics are recorded -  including, gender; ethnicity; disability; status; sexual orientation, and religion/belief.  The 2016 – 17 Statistics on Judicial Selection and Recommendation for Appointment indicate that 42% of applicants were women and 21% were from a BAME background.

While progress is undoubtedly being made, these figures do not tell the full story.  There remains a real question as to whether the Bar is still losing out on some of the best candidates due to problems of retention within our profession.  A disproportionate number of women are giving up practice at the Bar early – and women are far more likely than men to cite family reasons for a change in their practising status. The Bar Council’s ongoing Change of Status Survey has revealed that of barristers changing their status due to caring for children, 43.2% are women (versus 13.8% of men).  While a total of 69.7% of the women surveyed said that having children had an adverse effect on their career (compared with 39% of men). The upshot, according to data collected by the Equality and Diversity Committee of the Bar Standards Board, is that women represent only 34% of those in self-employed practice, with a mere 15% of heads of chambers being women.

What can be done?

The Law Society’s Women in the Law 2018 is the largest international survey conducted on the topic of women in the law to date, drawing on a data-pool of some 7,781 responses. The top three reasons cited as being responsible for preventing many women from reaching senior positions in the legal profession were: unconscious bias, unacceptable work/life balance demanded to reach senior levels, and that traditional networks/routes to promotion were male-orientated.  These are clearly systemic issues which cannot be solved by some quick-fix type of action-plan.

However, there were a number of areas of good practice that respondents considered had worked well to support women – certainly some, if not all, of which would be equally helpful to those from BAME or other under-represented backgrounds.  Initiatives identified as being the most effective were:

● Engaging men in the equality debates.

● Promotion and celebration/increased visibility of leading women in the law. 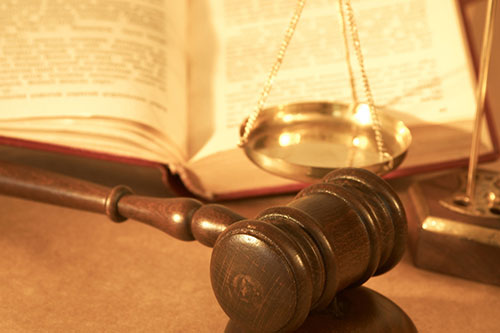 Many of these initiatives require a buy-in at policy level and on the part of employers and individual chambers. It also has to be acknowledged that anything that alters traditional modes of working, such as the provision of flexible working or other family-friendly initiatives, is not cost-neutral. Individual chambers would feel the impact to a greater extent than larger organisations and some practices and areas of the law simply do not lend themselves to flexible working.

Therefore, if sustained improvements are to be made, our professional body and our regulator both need to lead the way.  The Bar Council’s opposition to HMCTS’s ‘flexible operating hours in courts and tribunals’ proposal, on the ground that it would contribute to pressures upon barristers with caring responsibilities and represent a significant barrier to the retention of women at the Bar after childbirth, provides a positive example of the kind of intervention that is required.

Looking to the future

When taking this issue forward in future, the Inns, The Bar Council, and the BSB could only benefit from more direct and focused engagement with established networks and groups advocating for the interests of women, BAME, and other under-represented groups and communities.  There is a wealth of experience out there that perhaps isn’t being utilised as much as it could be.

There are many smaller gains to be made. Sometimes all it takes is a kind word or an acknowledgement to boost someone’s confidence - and the importance of this shouldn’t be under-estimated. For instance, research carried out by Assistant-Professor Michael Blackwell at the LSE found that the lower rates of women being appointed to silk was partly attributable to lower rates of application, rather than unfair discrimination among applicants. 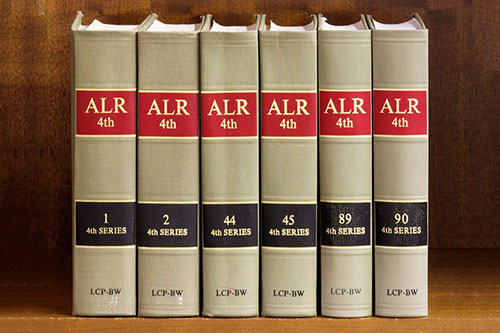 Therefore we should be championing and encouraging our junior (and indeed more senior colleagues) whenever we can.  The Lammy Review (on the treatment of BAME individuals in the criminal justice system – published in September 2017) goes a step further, recommending that either the Judicial Training College or the JAC take steps in future to provide pre-application support for ‘near-miss’ candidates in order to encourage diversity on the Bench.

While appointments to silk and judicial office must always be made on merit, there are many things that can be done to encourage greater diversity in the pool of suitably-qualified applicants in the future.

It’s never too early to promote the Bar as a positive career choice.

This should start at secondary school-level, if not even before (the Citizenship Foundation’s National Mock Trial Competition; the Social Mobility Foundation’s mentoring scheme, and Robert Peston’s free Charity Speakers for Schools programme are examples of excellent practice in this area). Early intervention will become even more crucial in future as the number of tenancies being offered by chambers is declining.

The number of pupillages on offer is also falling - and there may be further reductions as a result of the introduction of (laudable) minimum wage requirements.

So the good work being undertaken to ensure that our profession provides equality of opportunity, and is capable of attracting the most qualified candidates (irrespective of gender or background characteristics), must continue.