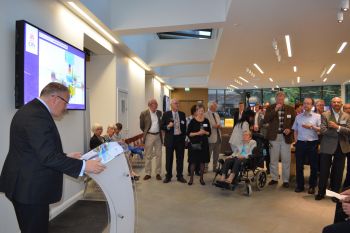 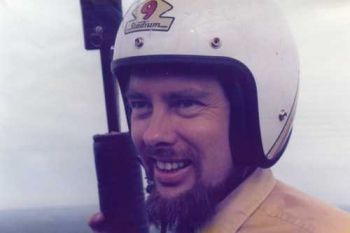 Professor Atkin noted that “Roger instilled in me a keen appreciation of the close relationship between manufacturers and operators of aircraft which has led to aviation being the safest mode of travel.”

Professor Roger Wootton graduated from City in 1966 with a First-Class Bachelors degree in Aeronautical Engineering.

Before joining the academic staff as Dean of Engineering at City in 1992, he enjoyed a varied career as an engineer with The National Physical Laboratory and WS Atkins, carrying out tests on assorted structures around the world, including the Sydney Opera House, The World Trade Centre in New York City, and the Zarate-Brazo Largo Bridges in Argentina. 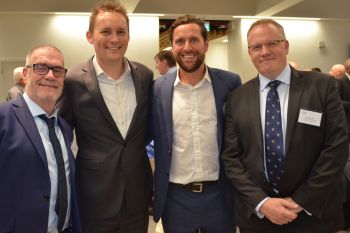 Professor Wootton founded City’s MSc in Air Transport Management in 1997. This programme, along with the MSc in Air Safety Management, founded by Dr Steve Bond, and the MSc in Aircraft Maintenance Management has since produced more than 1000 graduates.

Professor Wootton was a keen hot-air balloonist who will be remembered for being an early advocate for safety standards for balloon operators.

The Wootton family are currently raising funds for the Prizes and contributions can be made by visiting this weblink. 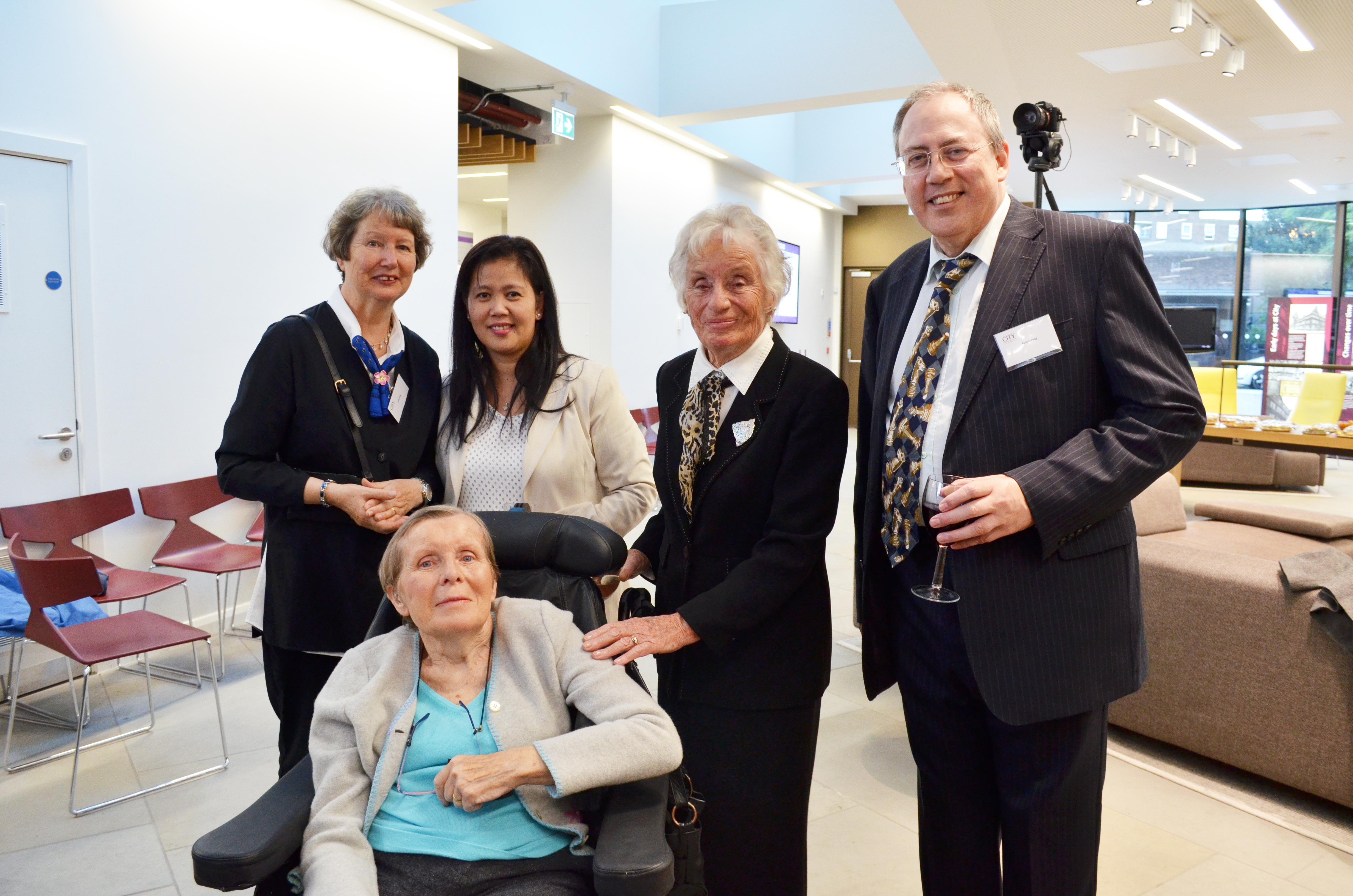