Senior Lecturer in the City Law School, Dr Carmen Draghici, comments on the case of R (Steinfeld & Anor) v Secretary of State for International Development, in which the UK's highest court has ruled that the ban on heterosexual civil partnerships in the UK is discriminatory.
First published Wednesday, 27th June, 2018 • by City Press Office (General enquiries) 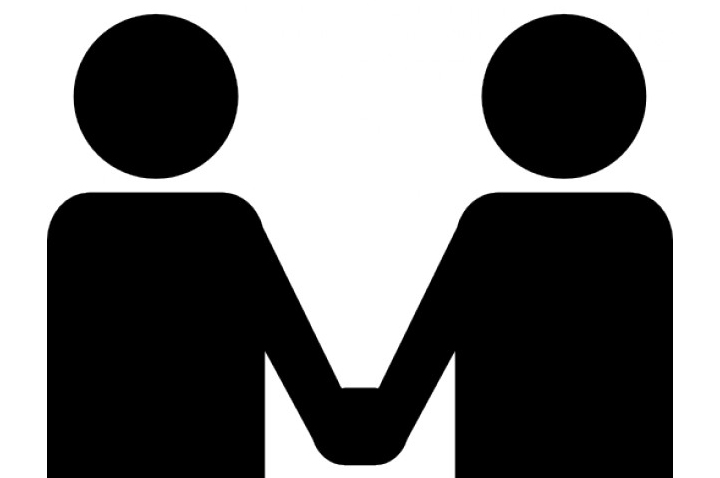 The unanimous UK Supreme Court decision of 27th June 2018, to allow the Steinfeld appeal is a momentous reminder of the centrality of non-discrimination in our legal culture.

As such, exclusion from it based solely on sexual orientation, in a country where marriage is gender-neutral, is discriminatory. In fact, the UK is the only European jurisdiction in which marriage is open to all couples, regardless of their sexual orientation, but civil partnerships can only be entered into by same-sex partners.

Elsewhere, civil partnership is either available to all couples, or it functions as a parallel institution for same-sex couples ineligible to marry. The UK’s singular position in Europe casts doubt on the pressing need to treat heterosexual couples differently and interfere with their choice of means to protect their family life.

The Government had successfully argued before the lower courts that more time was needed to assess social demand for civil partnerships after the introduction of same-sex marriage in 2013, before deciding whether the Civil Partnership Act 2004 should be repealed or amended to allow opposite-sex couples to form a civil partnership.

This justification was, however, problematic. Firstly, it only sought to measure demand from same-sex couples, whilst ignoring potential demand from heterosexual couples; indeed, for couples who have ideological objections to marriage, civil partnership is a more modern, egalitarian form of association.

Secondly, no detriment had been shown to arise in the event that the law is amended and only few couples choose to form a civil partnership in pursuit of their ideological beliefs. Given the importance of non-discrimination under the Human Rights Act 1998, compelling reasons would be required to justify postponing legal reform indefinitely.

In their ruling, the Supreme Court rightly found that the Government had failed to establish a proper justification: taking time to evaluate whether to abolish or to extend civil partnerships is not a legitimate aim for continuing to discriminate. Lord Kerr, delivering the judgment, forcefully pointed out that the Government cannot create a situation of inequality and ask for tolerance of discrimination while it decides how to address it.

This is a very important distinction: incremental legal changes are permissible when addressing historical inequalities (such as the lack of opportunity for same-sex couples to achieve legal recognition); conversely, a newly created inequality of treatment must be resolved as soon as it arises, in this case in 2013, when marriage was opened to same-sex couples and they acquired two gateways to legal entitlements.

The declaration of incompatibility of civil partnership legislation with the Human Rights Act issued by the Supreme Court today is a welcome development.

It remains to be seen in which way, if any, the Government chooses to address that incompatibility, whether by abolishing civil partnerships or by making them accessible to all couples. In a society promoting freedom of belief, pluralism and the protection of marriage-like family units lawfully constituted abroad, one would certainly hope for the latter.