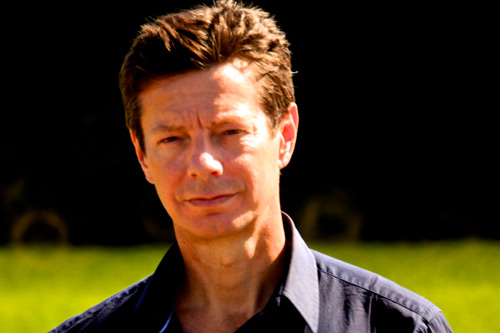 Pannell (right) was named as the winner of the prize at the annual James Cameron Memorial Lecture, held by the Department of Journalism at City, University of London.

The lecture, on Wednesday 19th October, was delivered by Gideon Rachman, the Chief Foreign Affairs Columnist at the Financial Times.

The Cameron award is given to a journalist whose work in the previous year has been “in the Cameron tradition”. Since it was established in 1987, it has recognised some of the UK’s leading foreign affairs journalists including John Simpson, Michael Buerk, Bridget Kendall, Fergal Keane and Lindsay Hilsum.

The lecture has taken place at City since 1987, with speakers including Gary Younge of the Guardian in 2015, 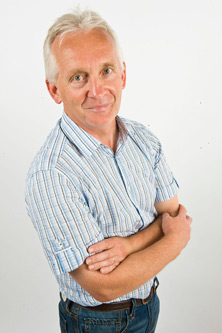 Professor George Brock, chair of the awards’ judging panel in 2016, said: “On behalf of the Department of Journalism at City, I would like to congratulate both Ian Pannell and David Walsh.

“Ian has done exceptional and illuminating reporting from some of the world’s most dangerous places, including Syria, Libya and Ukraine, and he is a worthy winner in the Cameron tradition.

The recipient of the Cameron award, which includes a prize of £500, is selected by a judging panel that includes George Alagiah, Michael Buerk, Roula Khalaf, Stewart Purvis, Professor Howard Tumber and Professor George Brock.

For more background on the James Cameron Memorial Lecture and a list of previous winners and speakers, visit the City website