Professor of European Union Law and Jean Monnet Chair in EU Law, Professor Panos Koutrakos says that in the event of Britain’s departure from the EU, the rights presently enjoyed by UK citizens to move around, live and work in another EU country could be affected.
First published Thursday, 12th May, 2016 • by John Stevenson (Senior Communications Officer) 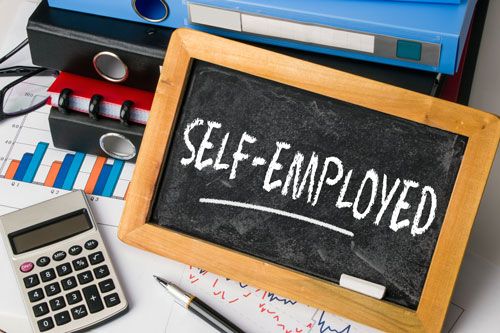 In an article published in The Guardian on 3rd May 2016, Professor of European Union Law and Jean Monnet Chair in EU Law, Professor Panos Koutrakos, suggests that in the event of Britain’s departure from the EU, the rights now enjoyed by UK citizens to move around, live and work in another EU country could be affected.

Panellists were asked to respond to the question: “I’m self-employed – would Brexit stop me from freelancing in another EU country?”

Compliance with rules for non-EU citizens

He said that in the case of Brexit, the rights of UK citizens would depend on the agreement the UK reached with the EU:

“If, for instance, the UK joined the European Economic Area (like Norway), you would still have these rights. If, on the other hand, no such arrangement was made, you would lose these rights. Instead, you would need to comply with any immigration and other rules that EU countries have for non-EU citizens.”

Read the contributions of all panellists in full.

Note: The views expressed in this post are those of the author and not of City University London.

Employment Law is the body of law that governs the employer-employee relationship, including individual employment contracts, the application of tort and contract doctrines, and a large group of statutory regulation on issues such as the right to organize and negotiate collective bargaining agreements, protection from discrimination, wages and hours, and health and safety.