The UK Government must take 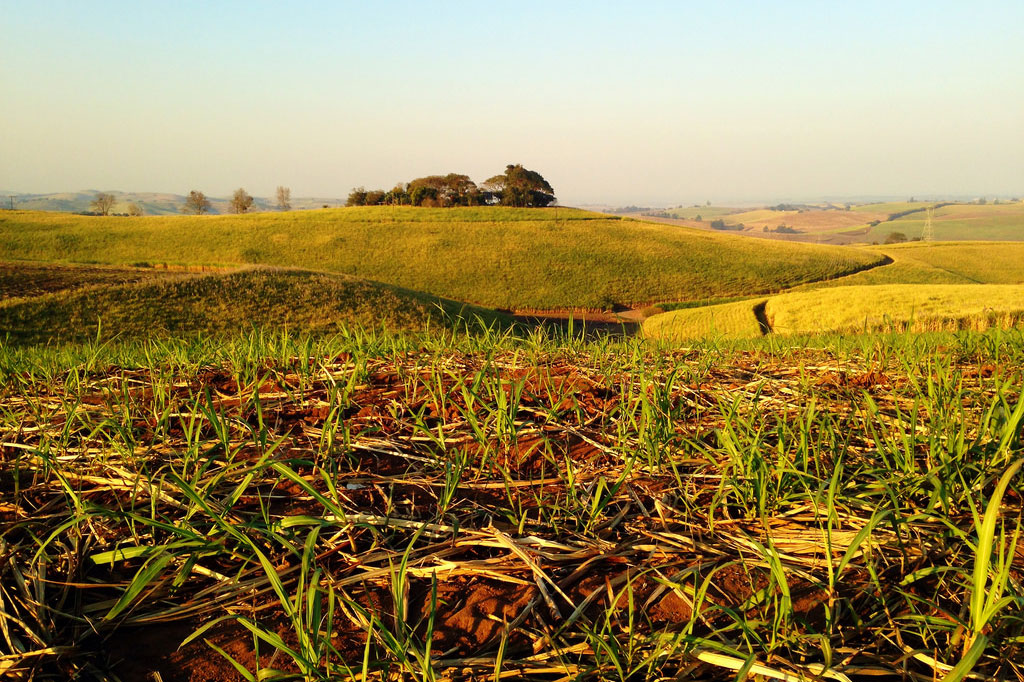 a leading role in tackling imminent global problems associated with the sugar trade, according to a new report published by the Food Research Collaboration (FRC).

The paper – Should the UK be concerned about sugar? – says that increases in European sugar beet production after 2017 will accelerate the falling price of the commodity and damage the fragile livelihoods of cane farmers in developing countries.

In 2017, quotas for sugar and isoglucose production in EU countries will expire. European sugar production is predicted to increase, while prices are expected to drop – reducing imports from African, Caribbean and Pacific (ACP) countries.

It is argued this is also likely to lead to an expansion of isoglucose production, a potential substitute for sugar in processed food and drink, and this could exacerbate the public health impact of unhealthy products and cause further problems for poorer suppliers.

It is a hugely complex, global concern that goes much further than our health - Professor Tim Lang

FRC chair Professor Lang, of City University London, said the UK needed to end its “ex-colonial sugar reliance” and address issues with the environment, international politics and trade in order to tackle the “public health disaster” caused by the over-consumption of sugar.

The FRC paper, which comes after a major Fairtrade Foundation report on the issue, claims the UK has a “moral duty” to support producers in poor nations who have relied on exports to the EU, and the UK in particular, for generations.

Trade with the EU provides livelihoods for hundreds of thousands of small holder farmers and Europe has supported the growth of the sugar industry in these nations. It is argued many of these people are now at risk of being pushed into poverty.

We have a responsibility to provide urgent and extensive investment to plug huge, looming gaps in national finances - Dr Victoria Schoen

The authors conclude UK policy makers must explore ways to transition to a low-sugar-consumption food system while managing a “potential minefield of conflicting interests” and helping producers who are “locked into the production of this often unnecessary food commodity”.

Dr Schoen, an agricultural economist and researcher at the FRC, said: “Overarching all of this is the fact that sugar consumption the world over needs to fall because of high and rising rates of obesity and overweight. In the UK, the costs to the NHS of these problems are substantial and increasing.

“This paper questions how policy can bridge these changes to the benefit of all parties in the face of declining market prices and opportunities for third country suppliers.  It also asks whether, at a global level, a decline in sugar production might be a good thing, given its environmental and social impact.

“However, with multiple forces now risking production in poorer countries, where the EU has initiated and supported the sugar industry, we have a responsibility to provide urgent and extensive investment to plug huge, looming gaps in national finances.”

It also considers policy options for the UK, including: producing less sugar in the UK; importing less sugar and encouraging diversification; and using sugar for other purposes, such as biofuel.

University London, said: “The over-consumption of sugar in our diets is now a well-documented public health disaster. But in order to address this problem, there is a vast range of other issues that must be addressed.

“It is a hugely complex, global concern that goes much further than our health.

“Sugar is a commodity with a long and troubled social history – slavery, colonialism, unequal trade relations, bad working conditions, heavy land use, pollution and other forms of environmental damage. On the other hand, it is a large employer and an economic lifeline for some small countries.

“We need to end our ex-colonial sugar reliance and it is time the bigger picture was addressed, fair and square.”

The paper closes with suggestions for further academic study in areas including: the impact on worldwide employment of reduced sugar production; alternative livelihoods for growers and workers; alternative options for UK land currently used for beet crops.

Should the UK be concerned about sugar? is the second in a series of three papers to be published by the Food Research Collaboration this summer. The first assessed the evidence for introducing more taxes on unhealthy food and beverages.

The Food Research Collaboration (FRC) is a project to facilitate joint working by academics and civil society organisations (CSOs) to improve the UK food system. It is overseen by a steering group of academics (Dundee, Cardiff, Sussex) and civil society representatives (Sustain, UK Health Forum, IEEP), guided by an advisory panel of specialists and funded by the Esmée Fairbairn Foundation. It is physically serviced from the Centre for Food Policy at City University London.