Experts from the Centre for Food Policy, City, University of London, and Science Policy Research Unit, University of Sussex Business School, share their findings in the journal, Nature Food.

Food regulatory institutions in the UK should have robust mechanisms for addressing commercial conflicts of interest, argues a new article published in the journal, Nature Food.

The research, published jointly by Emeritus Professor Tim Lang of the Centre for Food Policy, City, University of London, and Emeritus Professor Erik Millstone of the Science Policy Research Unit, at the University of Sussex Business School, suggests that not one of the bodies advising the Department for the Environment, Food & Rural Affairs (Defra) or the Food Standards Agency (FSA) is free from conflicts of interest.

It suggests that those conflicts of interest have made UK food governance vulnerable to ‘agency capture’ – the theory that regulatory agencies may be dominated by the interests they regulate and not by the public interest. 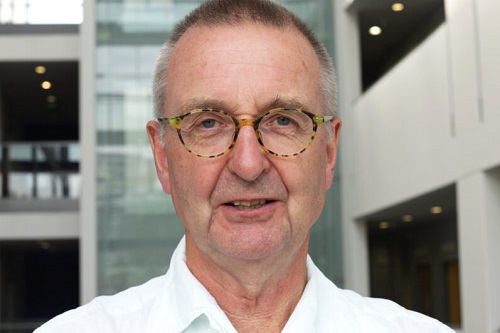 Additionally, their research highlights how the Advisory Committee on Releases to the Environment, which advises Defra ministers on the safety and acceptability on GM crops, consists of seven members, of whom only one declares no conflicts of interest.  Furthermore, between the other six Committee members they have declared conflicts of interest with 16 different industrial corporations.

In response to these findings the authors make four recommendations, which they suggest will restore trustworthiness in the regulatory process – particularly considering the various food safety crises of the 1980s and 1990s. 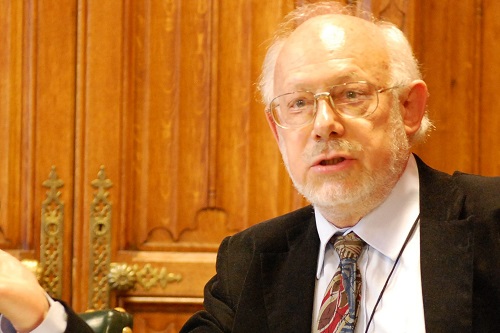 Public trust can only be guaranteed if commerce is seen not to be involved. Scientists themselves must ask themselves ethical questions about whether it is right to do commercial research if it undermines collective trust.

“Our research examines which individuals are playing influential roles in UK food policymaking, particularly at Defra and the FSA. Our research highlights that many of these have conflicts of interest and their influence risks undermining the trustworthiness of both Defra and the FSA and of food safety policymaking in the UK, which, if not addressed, has the potential to put the public’s health at risk.

Read the authors' 'Perspectives' article published in the journal, Nature Food, ‘An approach to conflicts of interest in UK food regulatory institutions’.