This year’s event deals with the role of the engineering profession in helping the UK deal with the short-term energy crisis while achieving the long term aim of net zero. 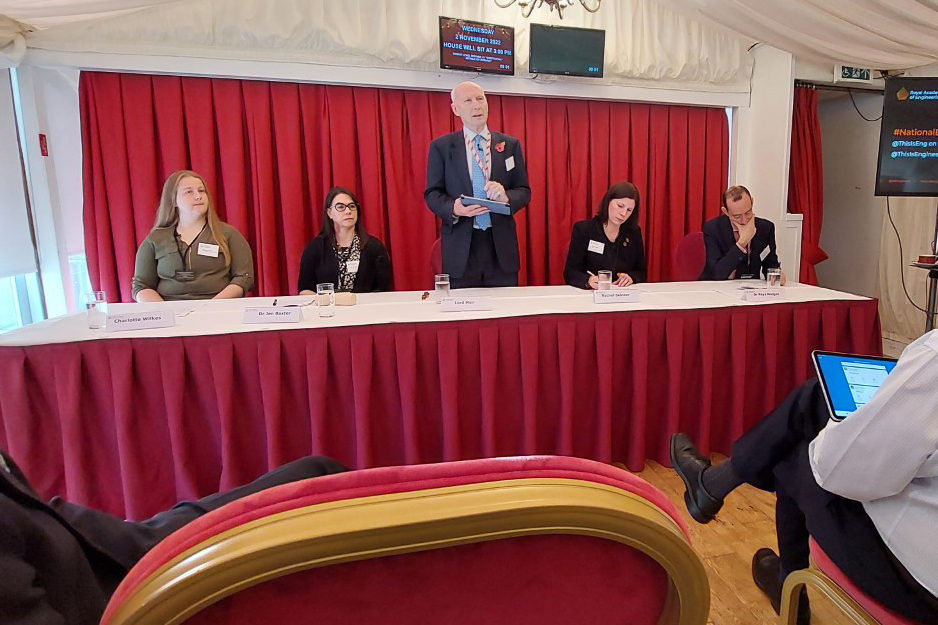 The event, hosted by Lord Robert James Mair was staged in The Cholmondeley Room & Terrace in the House of Lords.

National Engineering Day aims to make the UK’s engineers and engineering more visible in order to broaden public perceptions of the relevance of engineering and encourage more young people to join the profession.

This year’s event was focussed on the role of the engineering profession in helping the UK deal with the short-term energy crisis while achieving the long term aim of net zero. 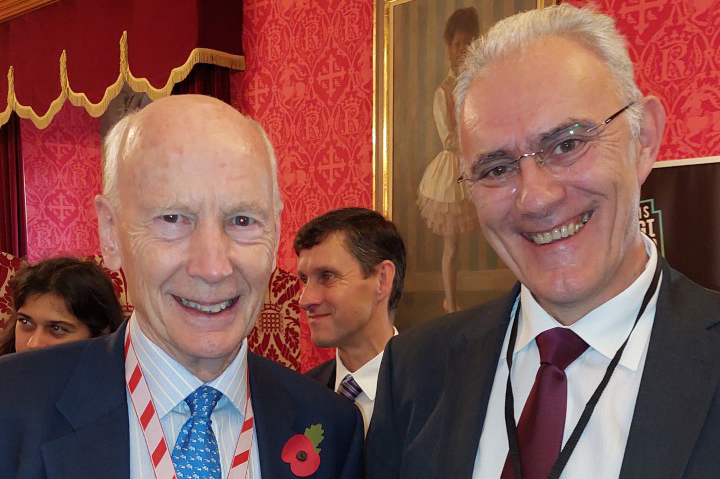 Professor Kovacevic used the opportunity to discuss the popularisation of heat pumps in resolving the current energy crisis.

He noted that about 60% of UK energy demands in households and industry are for heating and that the conversion of fossil fuel energy (gas or liquid) is lower than 1: less heat can be produced than the available energy supply in fossil fuels. If an electric heater is used, all electrical energy will be transformed in heat.

However, if heat pumps are used, Professor Kovacevic points out, they can provide up to five times more energy than the electrical energy for driving them which is obtained by pumping energy from one place to another. This is the Coefficient of Performance (COP), which for heat pumps is 2-5.

Professor Kovacevic noted that “the major obstacle is the so-called ‘spark ratio’ (the ratio of the cost of electricity and the cost of gas).”

“In the UK, that ratio is 5. Therefore, installing heat pumps is not a commercially viable option. This can be resolved by reducing taxes on electrical energy in which case, the popularisation of heat pumps will then make commercial sense. That could also reduce our dependency on gas supplied from troublesome regions like Russia”.