The Student Social Mobility Awards recognise students who have excelled in their studies and beyond, and shown great potential to excel as they launch their careers. 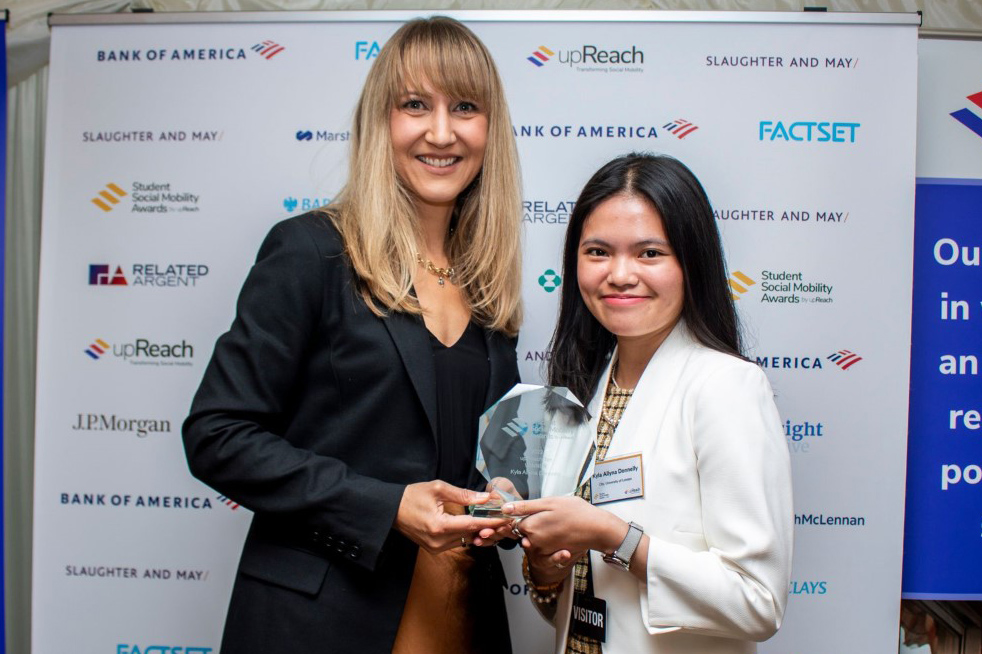 Kyla Allyna Donnelly, who has graduated from The City Law School with a First Class Honours LLB degree, was the winner of an upReach 10 Award in the Student Social Mobility Awards (SSMAs) ceremony on July 21st 2022.

The SSMAs are organised by upReach to showcase the incredible achievements of undergraduates from lower socio-economic backgrounds from across the UK.

Kyla was nominated by her upReach mentor and The City Law School for the Awards because of her outstanding academic and sporting achievements including her captaincy of the City Women’s badminton team.

The Awards recognise students who have excelled in their studies and beyond, and shown great potential to excel as they launch their careers 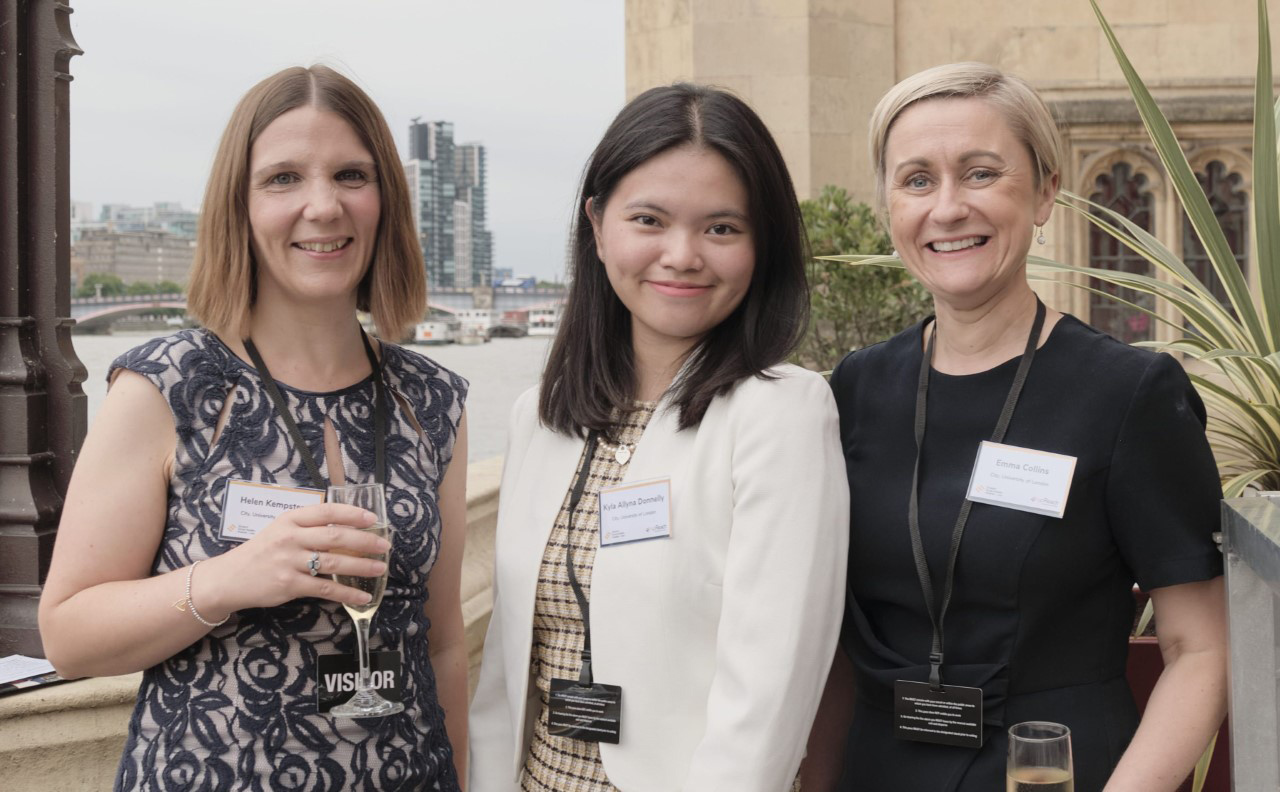 The upReach 10 comprise the top ten students deemed by the Judging Panel to have achieved, or have the highest potential to achieve, outstanding success academically, professionally and/or personally. This might be demonstrated by resilience, determination or initiative, participation in work experience or internship programmes, by the attainment of significant leadership roles at university (and using those roles to great effect), or by efforts made to boost employability in unique and innovative ways.

Kyla is delighted with her Award.

The inaugural 2018/19 SSMAs took place in December 2018 and this year’s ceremony took place at the House of Lords.

City's Careers and Employability Team was also nominated for the University Progression Initiative of the Year Award.