The Guyana-born lawyer was a cherished former Senior Lecturer at The City Law School. 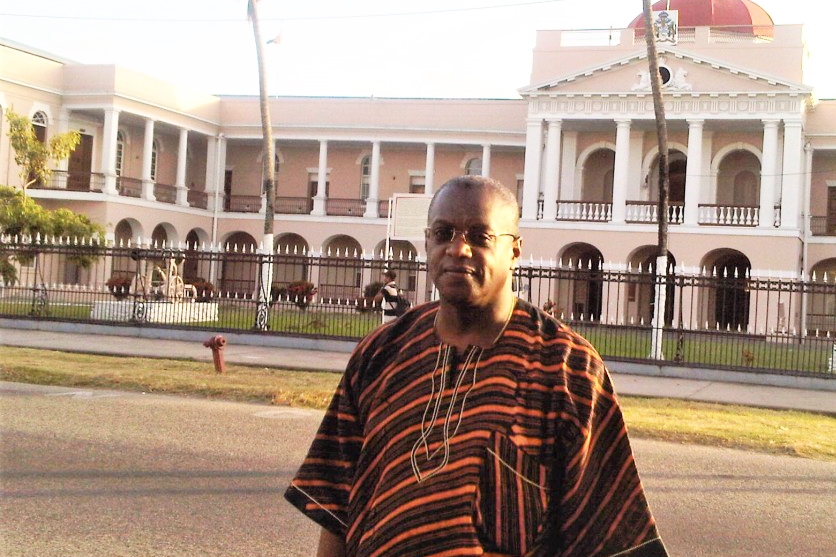 The City Law School community is saddened at the passing of Colin Bobb-Semple, who died on 15th May 2022.

Colin was a cherished former Senior Lecturer on the then Bar Vocational Studies programme who taught on a wide range of courses from 1989 to 2009. Starting his City stint at what was the Inns of Court School of Law (ICSL), he lectured students in Criminal Advocacy, Criminal Litigation and Sentencing, Criminal Evidence, Conference Skills, Casework Skills, Negotiation, Opinion Writing and Human Rights.

He was also the subject leader on the Sentencing module of the LLM in Criminal Litigation and deputy course leader on the programme. Colin also ran additional evening classes for law students as part of the ACA.

Over the course of his time at City, he was a role model to hundreds of students from the UK and overseas. Close former colleague and Senior Lecturer in The City Law School, Keith Simpson, said Colin "was considered to be a beacon of progressive thought, anti-racism and a fount of encouragement for those seeking to enter a White and privileged Bar". 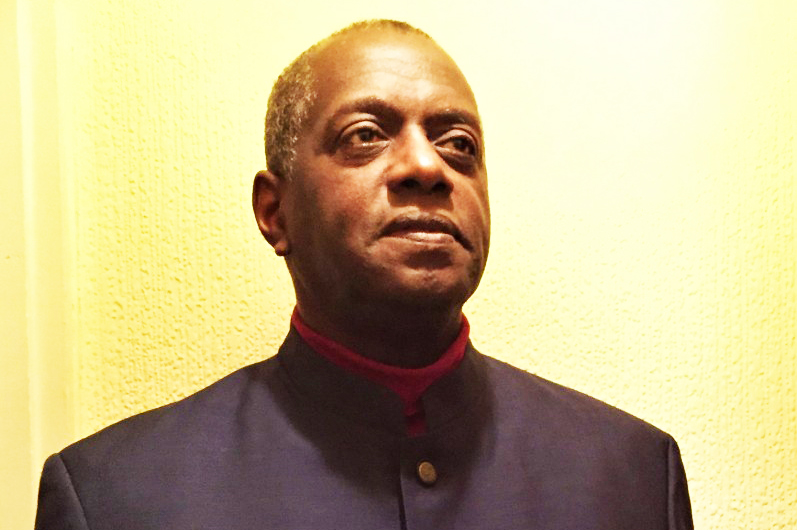 Colin was born on September 19th 1945 in the former British Guiana (Guyana) on the South American continent. After starting his secondary education in the capital city of Georgetown, he emigrated to the UK at 14, enrolling at St Ignatius College in north London. He earned an LLB degree from the University of London before qualifying as a Solicitor in 1974. He was also the recipient of an LLM from Brunel University and practiced in several areas, including criminal defence.

He was one of several leaders fighting for racial justice in the 1970s and 80s - particularly difficult decades for African-Caribbean, African and Asian people living in England - frequently publishing articles related to law and race relations.

Colin was a member of the Race Relations Sub-Committee for the National Council of Civil Liberties in the 1970s and in 2007, he received a Lifetime Award from the Black Solicitors Network for his accomplishments in the areas of legal education and practice.

His published works notably include Because I See Death!: The 1958 Notting Hill & Nottingham Racial Terror Attacks and The "Blood-Stained" Sugar Empire of Queen Charlotte . He was awarded the Fellowship of the Royal Society of Arts in May 2021.

A member of the Bar in his native Guyana and in the islands of St Kitts & Nevis, Colin put his fine legal mind to the service of law reform, heading a team of law revision consultants to the Guyanese Government from 2010 to 2012.

Colin was so kind, caring and generous - a truly lovely colleague. The students absolutely loved him.

Colin is survived by his wife Glenda; children Dominic, Coleen and Martin; and grandchildren, Domeiro, Nayah and Saffron.