The Cheltenham MP spoke to students about his career as a barrister and Parliamentarian. 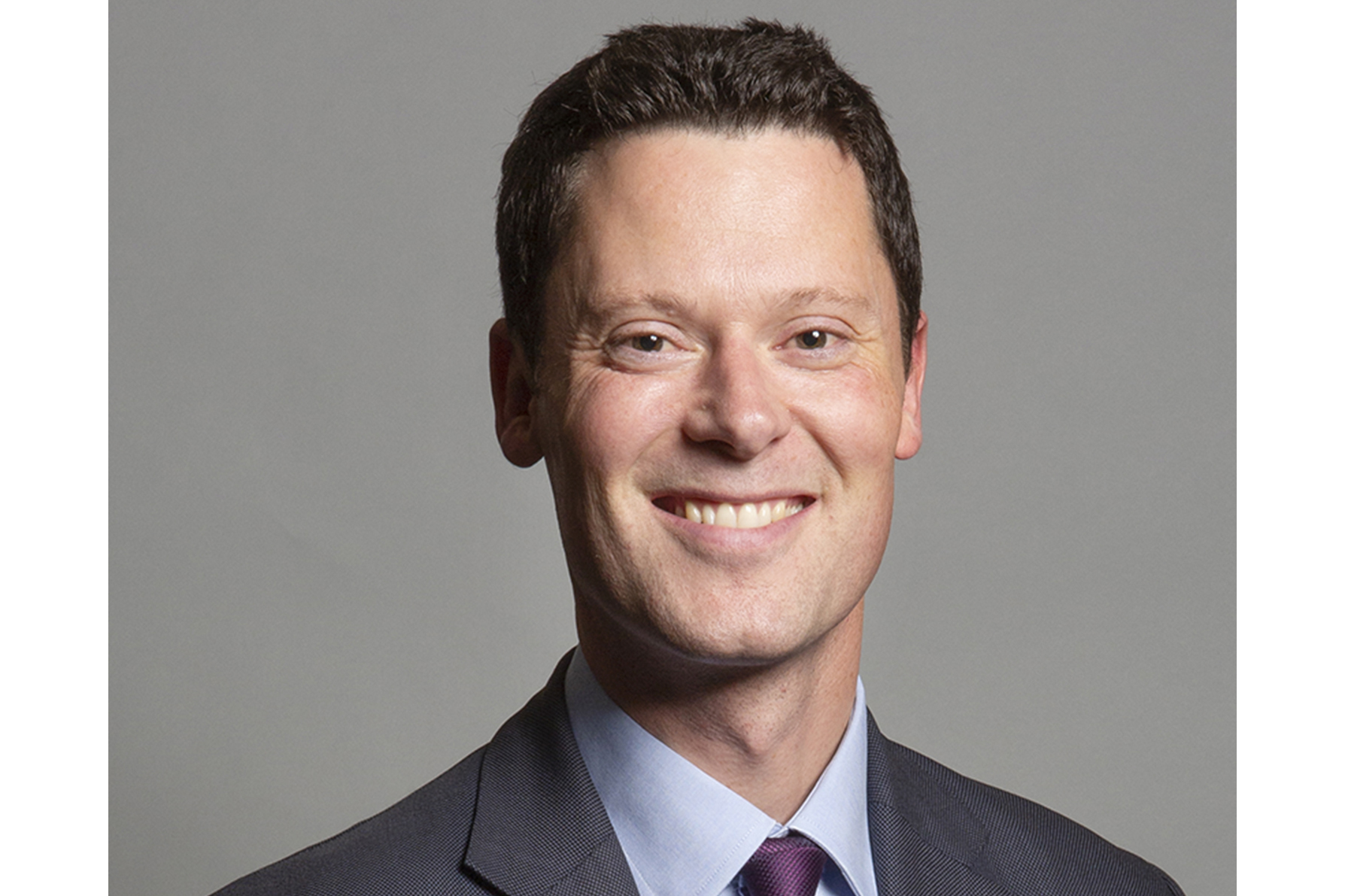 The Cheltenham MP is a City alumnus and obtained his Graduate Diploma in Law (GDL) with distinction.

Appointed as Solicitor-General in September 2021, Mr Chalk spoke to students about the many highlights of his career as a barrister and politician including his role in amending legislation around stalking and upskirting offences.

Mr Chalk also spoke about volunteering with the Free Representation Unit before practising law and advised young lawyers about the value of volunteering their time for pro bono legal services. He was instrumental in the Government’s allocation of £5.4 million in funding to support the legal advice sector during the Covid-19 pandemic, which was distributed to those most in need through not for profit organisations and Law Centres across England and Wales.

On February 9th 2022, the LLM External Speaker Lecture was delivered by Omotola Ariyo, a PhD candidate at the London School of Economics and Political Science. 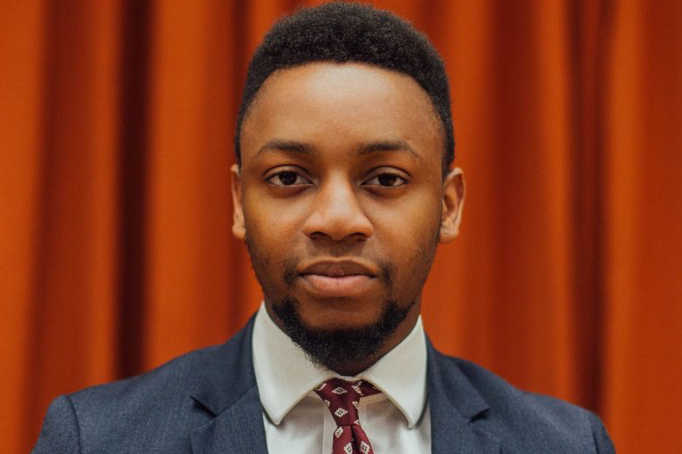 He enlightened his online audience on the intricacies around derivatives in financial markets.

Mr Ariyo’s research interests are in the interaction between law and financial markets, with a focus on over-the-counter (OTC) derivatives and structured products.

As an Associate in the Fixed Income, Currencies and Commodities division at Morgan Stanley and as an Analyst in the Legal Department at Goldman Sachs he has advised on the negotiation, risk management and execution of OTC derivatives and structured product transactions.