Please note the change of the usual time. This event will be held on Zoom webinar

This presentation discusses settler-colonialism in Australia and its continued impact on music practices. The current position allotted 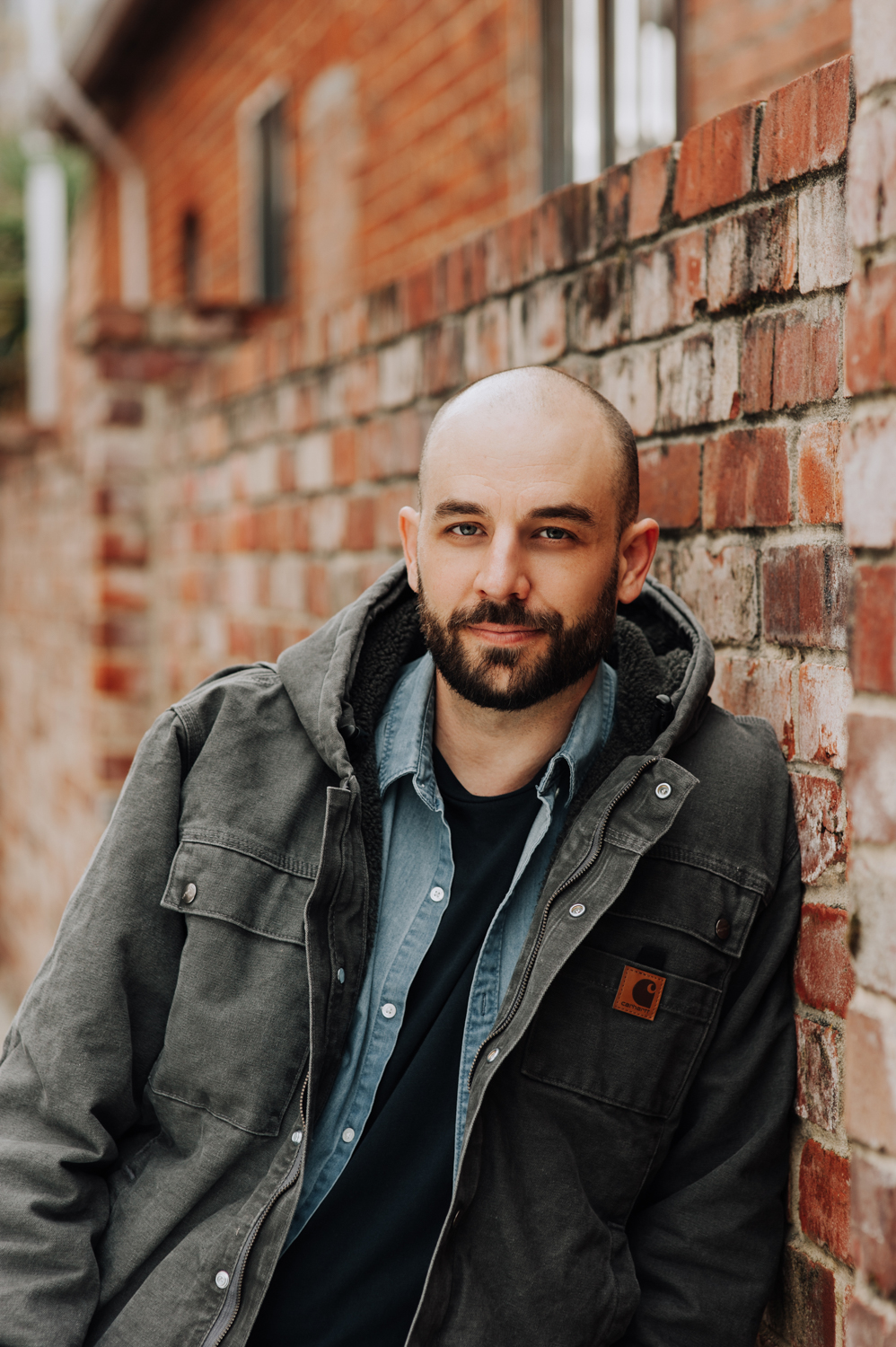 for Aboriginal music-makers – teetering on the fringe of Australian music scholarship – belies their place at the centre of international representations of Australian culture and their dynamic local connections to Australian landscapes and social realities. Music’s ubiquity and diversity worldwide show its potential as a tool to manage the changing world in societies of the past and present. Yet this potential is largely neglected in contemporary Australia, and music research theories and evidence are limited by the narrow western focus within our knowledge institutions. Unquestioned deference to purportedly superior European music prolongs Australia’s characteristic cultural cringe and the trivialisation of Aboriginal culture. Recent calls to decolonise music education and decentre the study of western classical music ring hollow in the Australian music context because despite the glossy pictures and stated aspirations, there is a big gap where its heart should be. Addressing this requires not just greater inclusion of Aboriginal people and Aboriginal music, but advocacy for self-determined Aboriginal cultural activism as core business.

Dr Clint Bracknell is a musician, composer and researcher from the south coast Noongar region of Western Australia and Associate Professor at the Western Australian Academy of Performing Arts and Kurongkurl Katitjin Centre, Edith Cowan University. He leads an ARC funded program of research on restoring connections between music, culture and nature. Awarded for secondary and tertiary teaching, he developed Sydney Conservatorium of Music’s contemporary music major (2014-2018) and received the University of Western Australia’s 2016 Robert Street Prize for most outstanding PhD thesis. Clint is an elected Australian Institute of Aboriginal and Torres Strait Islander Studies (AIATSIS) Council member.