Abstract: Despite challenges to dualism from academic critical discourse including phenomenology and affect theory, psychiatry’s brain disorder model that provides mental illness with a physical location, and policy and professional discourse aimed at delivering integrated services, a divide runs down the middle of the healthcare systems. This divide is underpinned by language, which both supports and constructs clinical and non-specialist understandings of the mind and the mental as separate from the body and the physical. In this presentation, I will begin with my own personal context as a former mental health service user experiencing a mind-in-the-head model of therapy, then move towards an analysis of how and where mind/body dualism is supported in public health discourse and how this translated into public imagination and understanding. I will then discuss what is meant by an embodied model of mental health through an engagement with critical health scholarship and bodywork/Somatics practices. 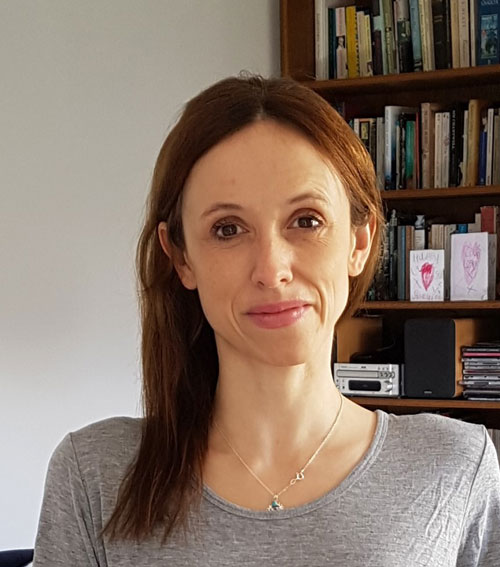 Biography: Grace Lucas (née Bowman) is a Research Fellow at City, University of London. Grace gained her undergraduate degree in English from Cambridge University and after a short career in marketing, published her memoir A Shape of My Own (Viking, 2006) / Thin (Penguin, 2007), which explored her experiences of the eating disorder anorexia nervosa. Subsequently, she published widely on eating disorders in the national press and spoke about her experiences in medical and educational settings. After the birth of her two children and inspired by an interest in her book as a model of an ‘illness narrative’, Grace returned to academia completing an MSc in Medical Humanities at King’s College London. In 2012, Grace was awarded a PhD School of Arts Studentship at Birkbeck, University of London. Her critical medical humanities thesis aimed to reinsert bodily and embodied experience into understandings of mental health. Throughout her studies, Grace worked part-time as a qualitative researcher in health sciences and trained and worked as a yoga teacher. Unsurprisingly, Grace’s research interests are interdisciplinary with a particular focus on embodied methodologies and bodywork practices for the communication and representation of distress.