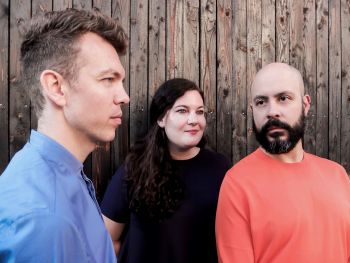 New music collective lovemusic present a programme based around a newly commissioned work for flute, clarinet and voice by Jérôme Combier, which will be heard alongside works by established French and UK-based composers.

"Everything Starts Elsewhere" references the text by Argentine poet Roberto Juarroz, but also the creative process of transmission from the composer's concept, to written form, to its interpretation by performers, to its reinterpretation by the public. It also makes reference to the itinerant nature of music especially in this programme which juxtaposes music from both sides of the Channel.