Ensemble x.y returns to CIty with a programme exploring musical minutiae and musical miniatures, including twenty-one new pieces, each a minute long.

micro zooms in on the tiniest of scales: the flicker of a pitch, the minuscule bend of an elastic rhythm, the tautness of a formal logic reduced to the language of code, the final ultimate density at the end of the universe. 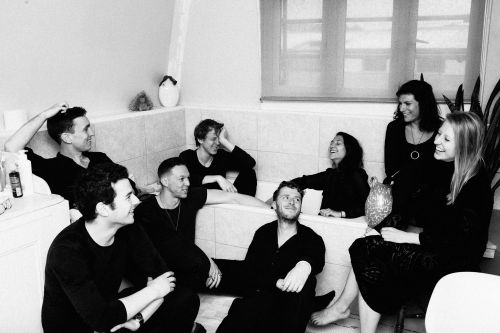 Ensemble x.y is a contemporary ensemble that commissions and performs new music in a flexible and ever-changing lineup. Run without traditional roles or hierarchies, Ensemble x.y develops its thematically-charged programmes according to the taste and interest of its core players, as well as the developing working relationships between resident composers and instrumentalists. The ensemble's flexibility in form and personnel allows members to actively experiment with new sounds, aesthetics, and performance options to create compelling new works.