Unquiet lullabies, dream-visions of nightless night, sound-images of time stilled and time reversed … A concert tribute to the poet Simon Howard (1960-2013), based around the themes that pervade his work and featuring contributions from the many composers and performers who were his friends. 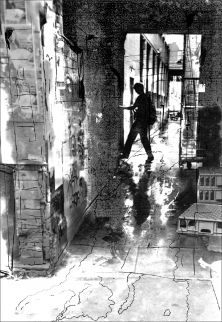