Make the most out of living and studying in the heart of the world’s Best Student City.

London has been named the best city worldwide in which to study by QS Best Student Cities 2019. Alongside London's "world-class" facilities and links with business and the professions, the city was also commended as "one of the planet's great centres of culture and creativity". QS describes London as "a nerve-centre of global academia".

However you like to spend your free time, student life at City offers a huge range of opportunities.

10 reasons to study in London

The local area is home to world class arts centres the Barbican and Sadler's Wells hosting live music, dance, theatre and cinema from around the world; mainstream and art-house (Screen on the Green) cinemas; live music venues, such as the O2 Academy Islington; nightclubs including the famous Fabric; theatres - some less than ten minutes' walk from the main City buildings; and comedy clubs.

Soak up some history along with the modern culture, with a visit to the nearby Museum of London or to the British Library, which often holds exhibitions alongside its massive collection of 14 million books, 920,000 journal and newspaper titles and three million sound recordings.

City is close to several Underground lines, so it's easy to travel around, making other areas of central London feel local, too.

Islington boasts many essential services such as supermarkets, newsagents and banks as well as numerous high-street shops and street markets. Both Clerkenwell and Shoreditch are peppered with small boutiques and designer stores. A short bus or tube ride away, Covent Garden, Oxford Street and Carnaby Street house some of the most famous stores in Europe.

Locally we have some of the best restaurants in London and there are plenty of low-budget and takeaway options, with food from a multitude of cultures. Nearby Exmouth Market and Whitecross Street provide excellent street food at lunchtime, and great restaurants in the evening. Many of the local bars and pubs also serve food, often at discounted price for City students. You'll be in walking distance of a variety of bars, serving up live music, theatre and film screenings as well as the more usual drinks.

Chat to our students to find out what it is like to study at City, University of London.

London is your campus

Current students Aurelia, Eve and Jack introduce their life as students in London, studying at City. 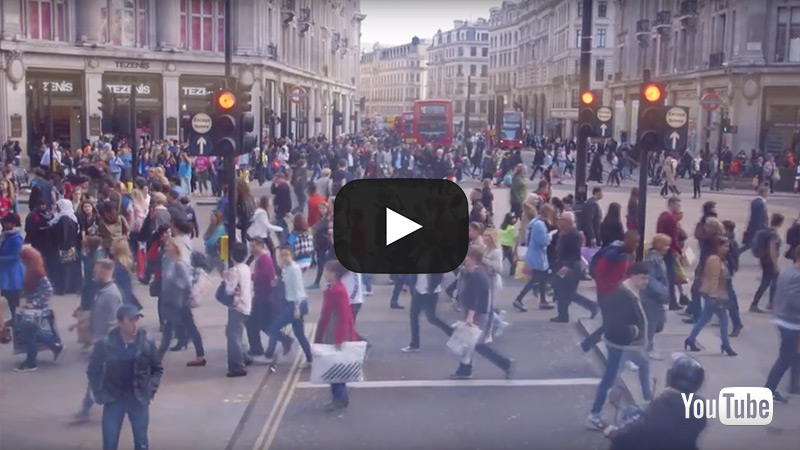