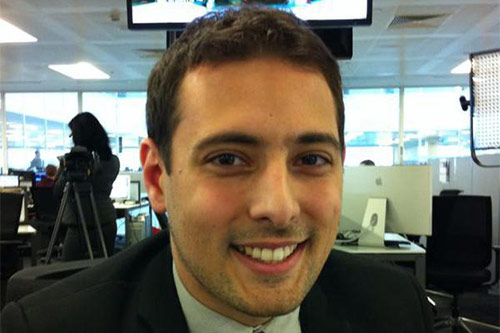 Making a difference in the way news and features are written and presented.

The Times is a British daily national newspaper based in London.

Kaya Burgess is a journalist at The Times, and has been recognised for his work in spearheading the 'Cities Fit for Cycling' campaign.

Kaya completed his post graduate diploma in Newspaper Journalism at City, University of London in 2008, and won the XCity award in 2013. It is awarded to the City, University of London graduate, who in the past year had made an outstanding contribution to journalism in terms of making a difference in the way news and features are written or presented. Kaya was recognised for his safe cycling campaign.