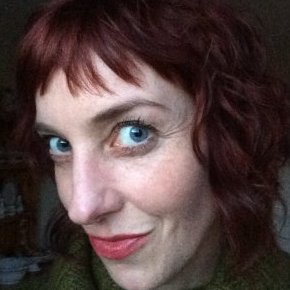 Kate Hall passed the City MA in Creative Writing: Playwriting and Screenwriting with Distinction in 2008. This enabled her to pursue a lifelong ambition to make TV drama. Kate started out as a storyliner on Channel 4's long-running drama, Hollyoaks, and spent four and a half years on the show. When she left she was the Series Editor.

Currently Kate is story producing the BBC flagship medical series, Holby City, as well as producing individual episodes. Holby City is a primetime BBC1 show, attracting an audience upwards of 5 million, the majority of whom watch the show when it is transmitted on a Tuesday evening at 8pm on BBC1. And so the aim of Kate's job is, in simple terms: to attract and retain a growing, diverse audience, through original serial storylines, which resonate, again and again. "I love the work that I do - and I'm very grateful to City."