Why we need French-style divorce for lockdown break-ups

Veronica Shleina, a PhD candidate in The City Law School, says making divorce less complex could save the emotional toll for those who would like to separate quickly and peacefully.
First published Monday, 8th June, 2020 • by City Press Office (General enquiries) 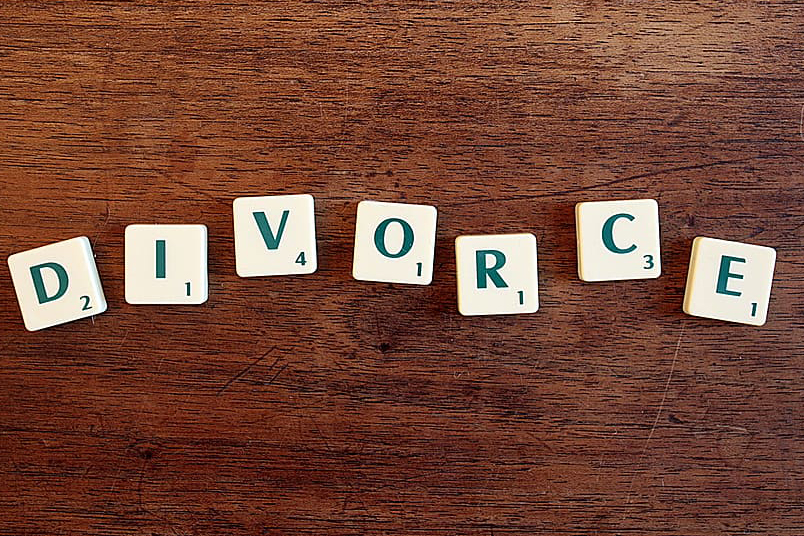 (Republished from The Conversation)

The coronavirus pandemic has put new pressures on relationships and many are feeling the strain. With families locked in houses, schools closed and job losses on the horizon, it’s perhaps inevitable that this unusual time will cause many people to re-evaluate or end their relationships. 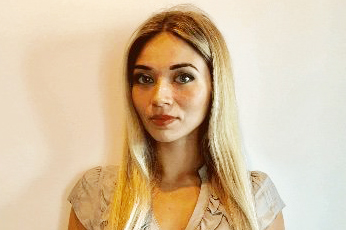 In China, where the pandemic hit first, media reports are already suggesting a spike in divorce filings.

Ayesha Vardag, one of the UK’s leading divorce lawyers, has predicted a surge in cases after lockdown ends. If this happens, the legal system may not be able to cope, with cases clogging the court system and firms being overloaded with petitions.

That’s partly because England and Wales are governed by 50-year-old divorce legislation. It contains only one ground – “irretrievable breakdown” – which can be proved by the existence of any of the following five factors: adultery, unreasonable behaviour, desertion, two years separation with consent from both parties or five years separation with no consent required.

In other words, a fast divorce in England and Wales usually requires fault on behalf of one of the parties. This was illustrated most clearly in the 2018 case of Tini Owens, whose husband refused to divorce her and who lost her petition to have her divorce granted in the Supreme Court. Owens’ case led to renewed calls to end fault-based divorce.

The current divorce legislation has been widely criticised in the academic world for being outdated and encouraging couples to exaggerate each others’ poor behaviour in order to secure a fault-based divorce so they do not have to wait for two years after separating. A 2017 study found that 62% of people who filed for a divorce and 78% of defendants thought proving fault made the process more bitter.

Now, in the context of coronavirus, throwing accusations just to prove that your relationship is over seems particularly unfair, especially when it might not be infidelity but a simple lack of personal space to blame for a break-up.

There is currently legislation before the UK parliament that proposes an end to fault-based divorce in England and Wales. The Divorce, Dissolution and Separation Bill seeks to “end the blame game” by allowing either one or both parties to state that the marriage has broken down irretrievably; furthermore, if one party wants the divorce, the other party will not be able to contest it, as happened in the case of Tini Owens.

The bill would allow some time for the parties to agree on practical arrangements - the minimum period is to be 20 weeks. However, the current six-week waiting period before a final decree will potentially be retained

And while the new legislation provides an opportunity to improve, it will still leave England and Wales lagging behind other countries that have a more liberal approach more suited to post-pandemic separations.

The French approach in particular might offer a solution. France introduced divorce by mutual consent in the 1970s. Since 2016, the civil code has allowed parties to agree that their marriage has broken down without the involvement of a judge.

Lawyers acting for both parties oversee the procedure, checking that the agreement and deadlines are observed. Afterwards, the parties are given 15 days to reconcile and if they decide to proceed, the agreement is given to a notary who verifies it and monitors compliance with the arrangement. 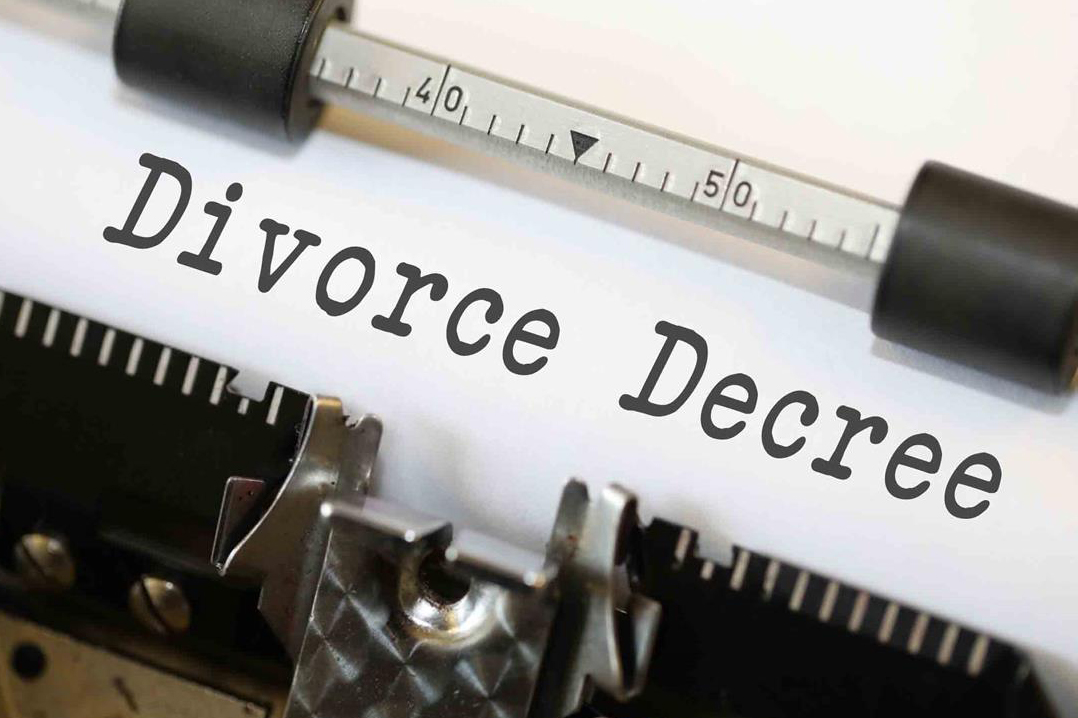 After a certain date the divorce agreement becomes binding. In total, the procedure costs €50 (£45). In the UK, by contrast, a divorce costs £550.

In the French example, if a couple has property to divide, a notary must be involved to oversee the division. A fee of 1% of the total value of the assets is charged, depending how much the parties hold in common.

The family court gets involved only when a child requests to be heard or special jurisdiction has to be exercised because a child is in danger.

Divorce is a serious legal separation. Making it less complex would not make people change their mind on their marriages overnight. What it would do is save the emotional toll for those who have drifted away and would like to separate quickly and peacefully.

Lockdown has been challenging enough – simplifying the separation afterwards would save the confrontation between parties and harm to their extended families.

There will be those whose relationships will survive this difficult time, but those whose will not deserve a chance to wipe the slate clean.