Shining a light on some of the Centre's top achievements this year.

Cass Business School’s MBA students and alumni had the rare opportunity to get access to leading companies in the UAE, gaining fresh perspectives on the realities of doing business in the country and wider region.

The twenty participants, who come from both Cass’s London and Dubai campuses, were led by Professor Roy Batchelor, Professor of Banking and Finance, on a four-day study tour, comprising visits to companies and presentations by thought leaders in sectors such as banking, real estate, hospitality and retail, and trade and transportation. 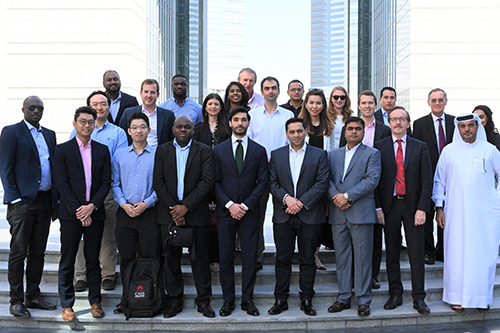 The City Law School welcomed its inaugural class of the new LLM (Master of Maritime Law) programme in Dubai in March.This postgraduate qualification is the first of its kind in the Gulf region and has been introduced in collaboration with the DIFC Academy of Law and the Emirates Maritime Arbitration Centre (EMAC).

It is designed to serve law graduates, lawyers, seafarers, civil servants and professionals involved in the shipping sector. 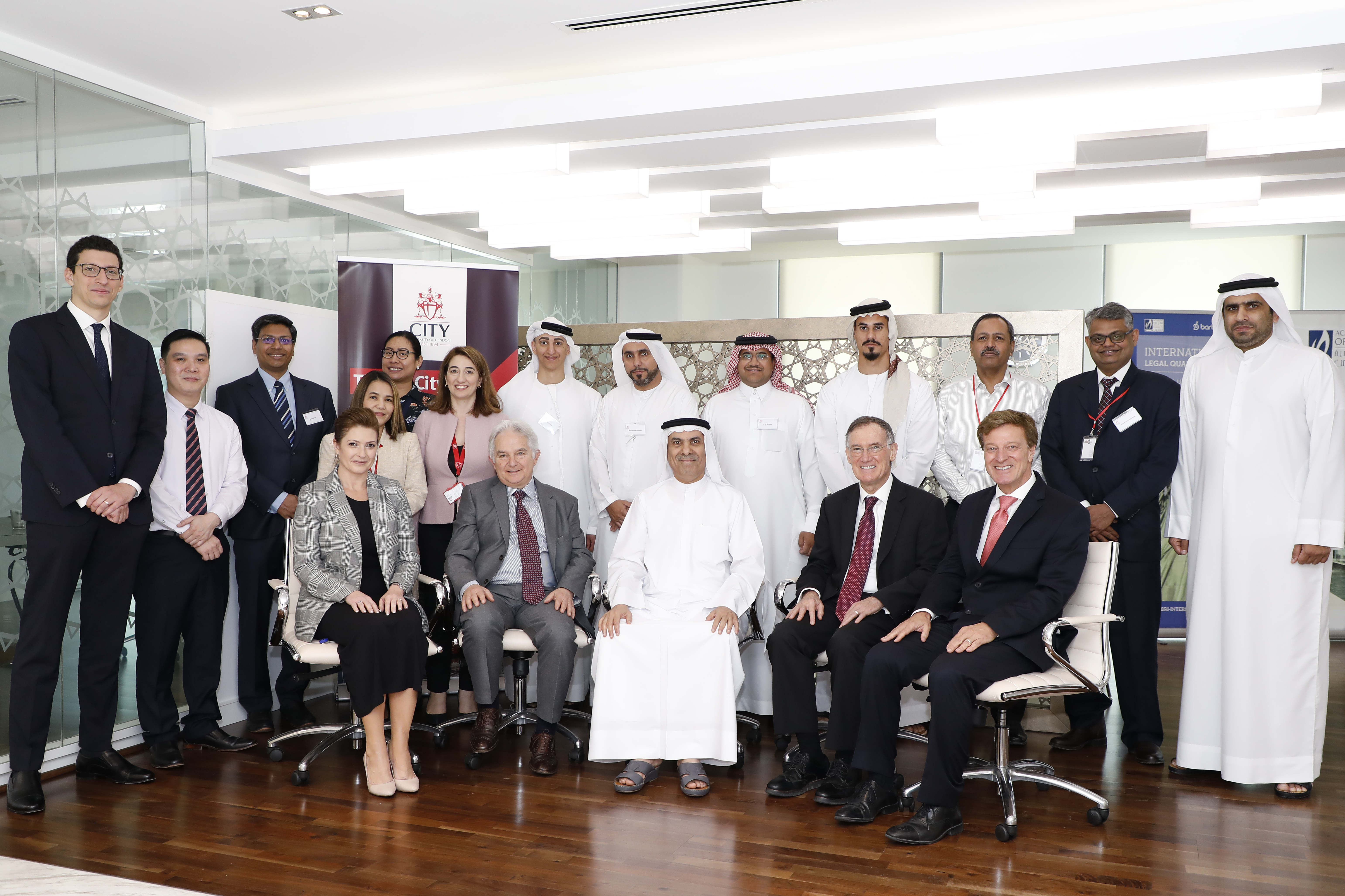 In May, City's Dubai Centre held a graduation ceremony for the 10th cohort of its Executive MBA programme and for graduates of its MSc Aviation Management programmes.

Held under the theme Navigating Changes and Challenges in Global and Regional Shipping, the event was held in collaboration with Emirates Maritime Arbitration Centre (EMAC), as part of UAE Maritime Week 2019 – a series of events and activities aimed at facilitating dialogue between regional and global industry leaders about the future of the maritime industry. 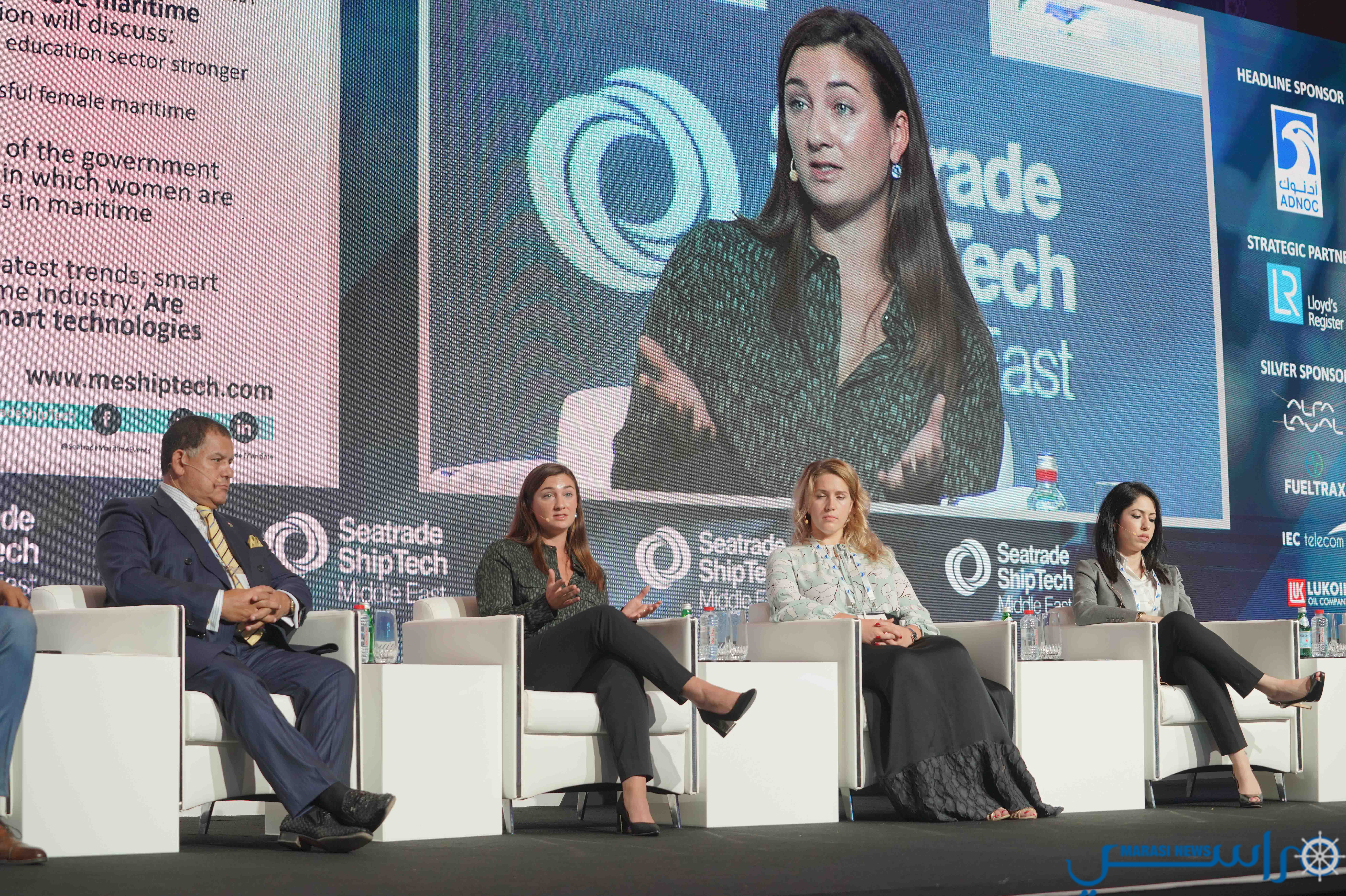 The agenda of the four-day induction featured team building and professional development workshops, followed by a dinner reception at Capital Club Dubai. 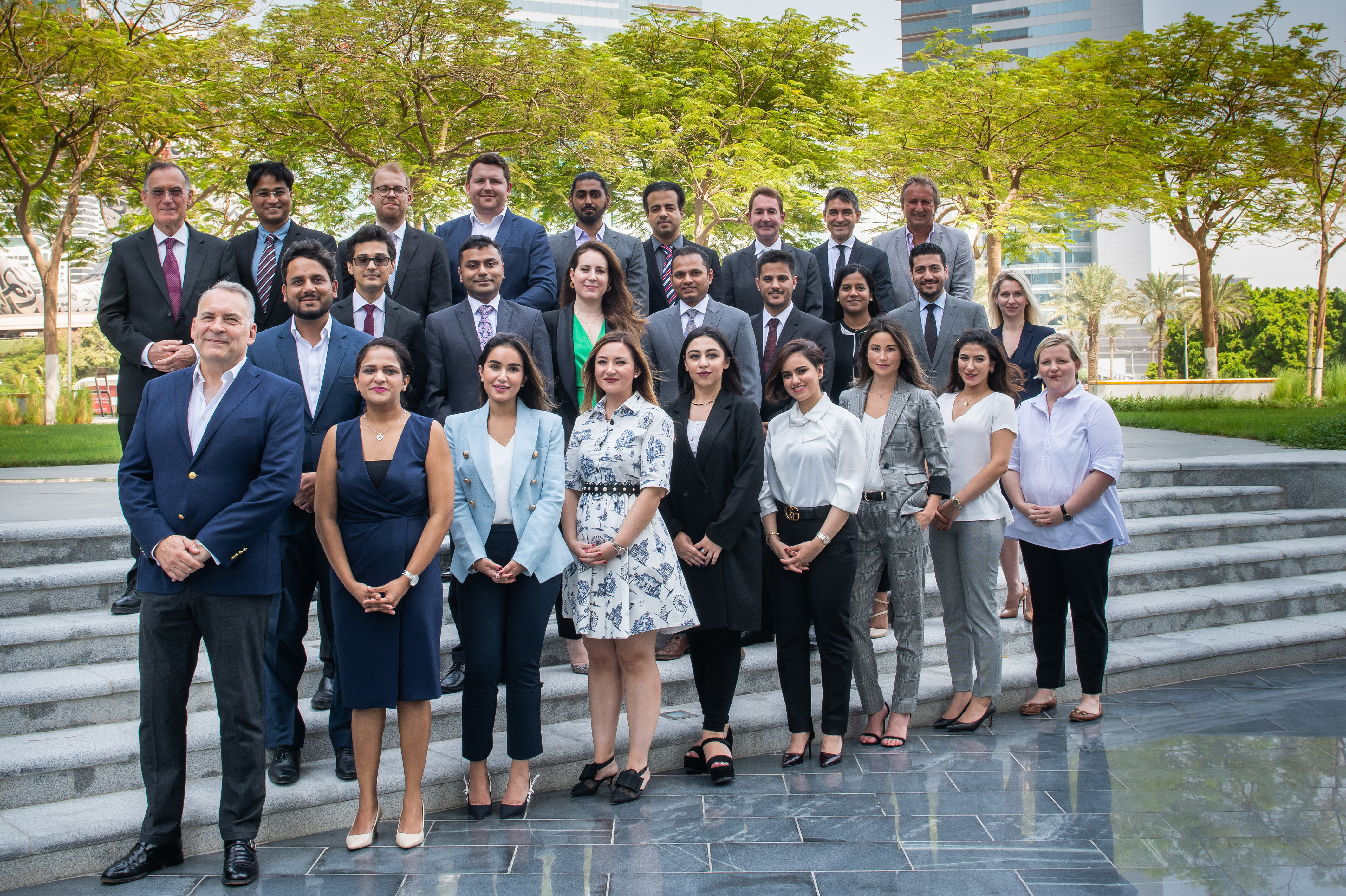 In November, The City Law School was awarded a Certificate of Appreciation in recognition of the valuable relationship the School has developed with the Dubai International Financial Centre (DIFC) Courts. The certificate was presented by Chief Justice Tun Zaki Bin Azmi at the DIFC Courts Executive Forum 2019, organised under the Honorary Patronage of His Highness Sheikh Maktoum bin Mohammed bin Rashid Al Maktoum, Deputy Ruler of Dubai and President of the DIFC. 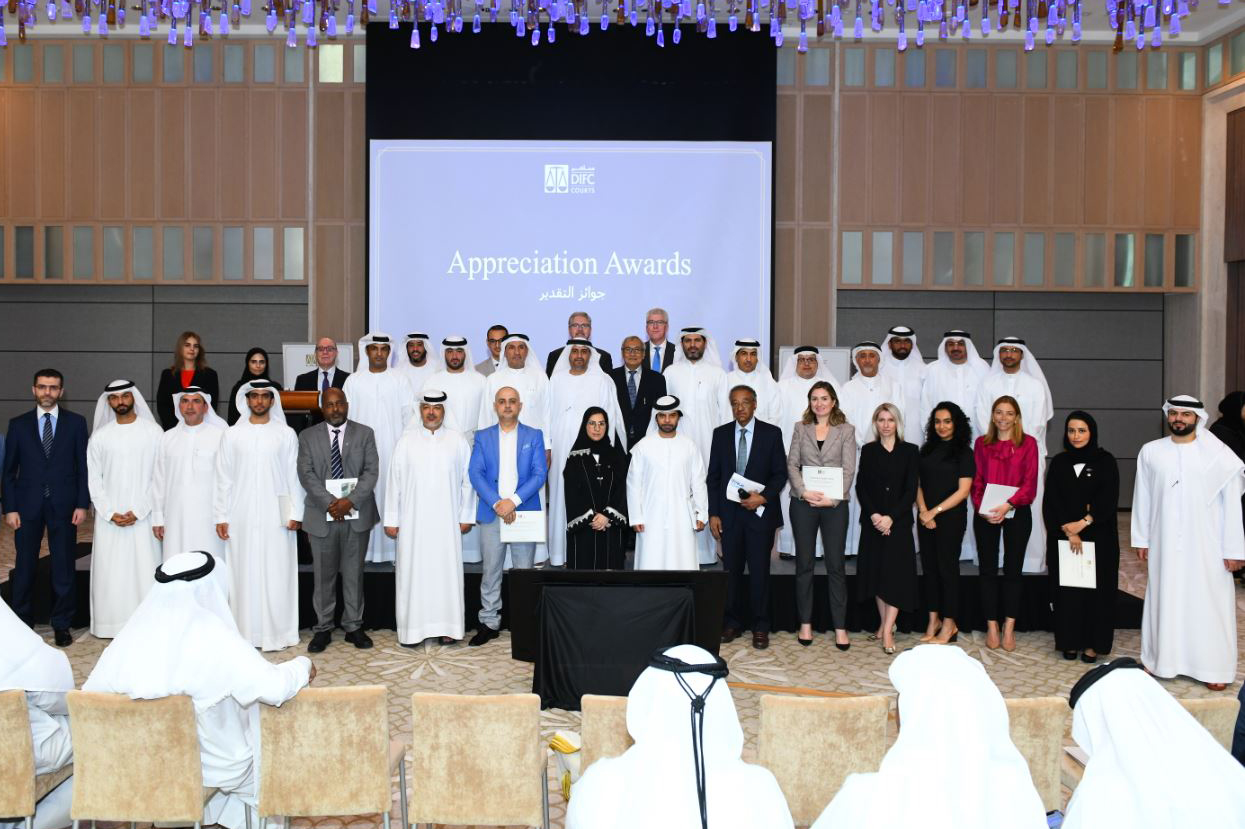 The Financial Times published their Executive MBA (EMBA) rankings for 2019 and the Cass Business School Executive MBA in Dubai has been ranked 2nd in the UAE.

Additionally, the Financial Times data shows that the Cass EMBA has been ranked 26th globally, 5th in the UK, 12th in Europe and 3rd in London.