Attitudes of British Jews towards Israel revealed in new study

Research team led by Stephen Miller, Emeritus Professor in the Department of Sociology

A new study of the 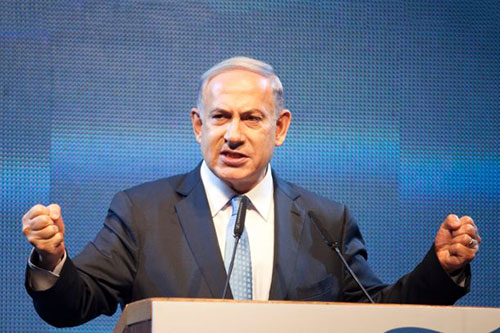 attitudes of British Jews shows that the vast majority support Israel’s right to exist as a Jewish state (90%) but there is widespread unease with the country’s policies.

The majority express “a deep sense of pride” in Israel’s achievements in art, science and technology (84%), but almost three quarters (73%) now believe the nation’s approach to peace is damaging “to its standing in the world”.

Around half also consider that the Israeli government is “constantly creating obstacles to avoid engaging in peace negotiations”.

Based on data collected by the independent research organisation Ipsos MORI, the research team – led by Professor Stephen Miller, City University London – concluded that the majority of British Jews hold “dovish” views on the conflict and see Israel as having a negative approach to the peace process.

It is the first significant study of British Jewish attitudes to Israel since 2010, when a similar survey was conducted by the Institute for Jewish Policy Research (JPR). The new survey found that 71% see the two-state solution as the only way Israel can achieve peace and 72% reject the statement that “the Palestinians have no legitimate claim to a land of their own”.

When asked to select priorities for the new Israeli government, elected in 2015, “pursuing peace negotiations with the Palestinians” was the most commonly selected goal, followed by “halting the expansion of settlements”. Three quarters see Israeli settlement expansion as a “major obstacle to peace” (75%) and 68% say they have a “sense of despair” every time further expansion is approved.

In relation to the conflict in Gaza in 2014, 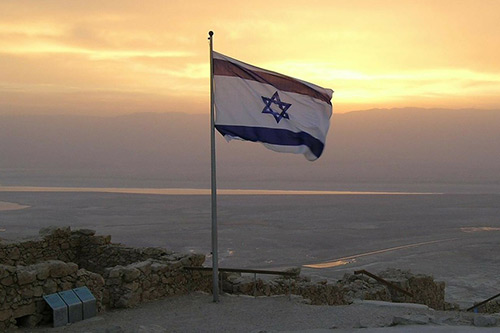 the overwhelming majority (93%) say that the country was entitled to respond to Hamas rocket attacks with military action, but the respondents are divided on whether the scale of Israel’s response was proportionate (56%) or disproportionate (37%). A further 5% say that a military response was not justified.

The research also shows that those with the most “hawkish” views on Israel are prone to over-estimating how many other Jews agree with them – they believe that their own opinions are roughly twice as common as the research suggests they are.

Since the 2010 JPR survey, the number of respondents who describe themselves as Zionists appears to have fallen from 72% to about 59%, although the authors argue that this probably reflects changes in the way the word ‘Zionist’ is interpreted.

Other key findings include:

The survey was conducted between March and July 2015 and the findings are based on the responses of 1,131 British Jews. The data were collected online by Ipsos MORI.

The sample was recruited using a combination of sampling techniques designed to maximise representativeness – the data were weighted to reflect the profile of the adult Jewish population of the UK with respect to age, patterns of synagogue affiliation, level of education and political affiliation.

The research was funded by Yachad, a British, pro-Israel, pro-peace campaigning group. 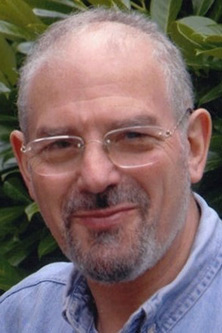 of the report, said: “The way in which British Jews engage with Israel is sometimes the focus of intense debate, and sometimes just taken for granted, but rarely is it subjected to serious empirical analysis. This study, together with the 2010 survey conducted by the Institute for Jewish Policy Research, start to provide some hard data.

“Our research shows that although British Jews are overwhelmingly supportive of Israel’s right to exist as a Jewish state, proud of its achievements and mindful of its security needs, their attitudes to its policies and conduct are far more diverse, and far more critical, than many would have expected.

“Whilst the majority view on issues like settlement expansion, withdrawal from the West Bank and Palestinian rights to a homeland is decidedly dovish, there is a significant minority who take a more hawkish position - for example, opposing the ceding of territory for peace, rejecting the idea that Israel is an occupying power in the West Bank or that the Palestinians have a right to a land of their own.

“These wide variations in political attitude are not randomly distributed through the Jewish community; they are closely associated with religious and educational divisions within it.  This raises important questions about how the diversity of British Jewish opinion can be fairly represented to the British public. And more fundamentally, how these differences in opinion, associated as they are with existing segmentation on religious lines, will impact on the concept of ‘community’ as applied to British Jews.

“Our data also raise some intriguing questions about the changing construction of the term ‘Zionism’ and about the mechanisms by which British Jews judge how well their personal views accord with the opinions of others.”