Footing the Bill for Acts of God

A book calling on the reinsurance industry to mobilise itself has been launched Lloyds of London.

Making a Market for Acts of God, based on research done at City University London, Cass Business School by Paula Jarzabkowski and Rebecca Bednarek looks at how natural and man-made disasters cost the reinsurance industry billions of dollars – and how changes to the way it is calculated and traded could have profound and widespread implications. 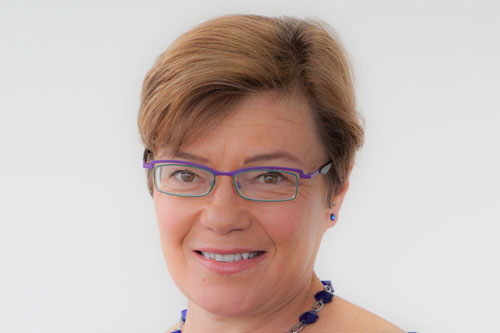 The book explains how losses from natural and man-made disasters have been increasing in frequency and severity, how the reinsurance market has been changing, and how those changes can have worldwide knock-on effects.

A move towards bundling the underwriting of natural disasters and changing the way in which potential losses are assessed could mean that investors in insurance bonds and financial products end up picking up the tab – or even slow the rate at which we rebuild societies following a disaster.

The book’s authors describe their work as a “call to arms” to the industry, warning of the potential threats arising from these changes to the reinsurance market.

“Climate change means that natural disasters are increasing in frequency, while new threats are emerging – such as cyber-crime and cyber-terror.

“On the one hand changes in the reinsurance market are creating a wider pool of insurance products and access to cover, and driving prices down. On the other hand – what is the quality of these products? Under what circumstances do they pay?

“After a disaster, we can’t wait afford to wait years and wade through costly court cases before receiving the pay-out that lets us rebuild.

“Natural and man-made disasters are just so horrific – it’s going to be better not to find out in retrospect whether these new reinsurance methods are substantial enough to cope.”

The book looks at closely is the Tōhoku (Japanese) Earthquake in 2011, which was estimated to have cost the reinsurance industry $37.5 billion, and the Thai floods the same year – the World’s fourth costliest disaster. Indeed, 2011 was the most expensive year on record for natural disasters, placing the costs of recovery on the insurance and reinsurance industries.

“We studied the industry for three years, and one of these years was 2011. We saw that the drivers of risk are increasing, and the range of disasters across the World during that year demonstrate the systematic and linked nature of that risk.

“What we are showing is how a flood in Thailand can disrupt global supply-chains, impacting the operations of businesses as far away as the American chain, Walmart. We don’t know if new insurance linked securities are the right way or not – but we do know they don’t operate on the same principles as the traditional reinsurance that has paid for major losses in the past.”

Written for people working in the industry, as well as scholars and those with an interest in global affairs and unpredictable World events, Making a Market for Acts of God is an in-depth study of a profession in flux.