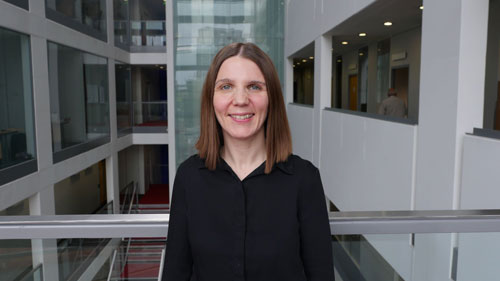 Helen has a BA (Hons) in Modern Foreign Languages with Education (French and Spanish) and a PGCE in French and Spanish from King’s College London.  She worked as a Modern Foreign Languages teacher in south London for a few years, before undertaking a Postgraduate Diploma in Career Guidance at the University of East London. She then worked as a careers adviser in a large sixth form college before joining The Careers Group, University of London in 2012.  She has worked at King’s College, St. Mary’s University Twickenham and Goldsmiths, before joining the City team in 2019.  Helen manages the Careers Consultants working with undergraduates in Cass Business School as well as leading on the careers provision for recent graduates.